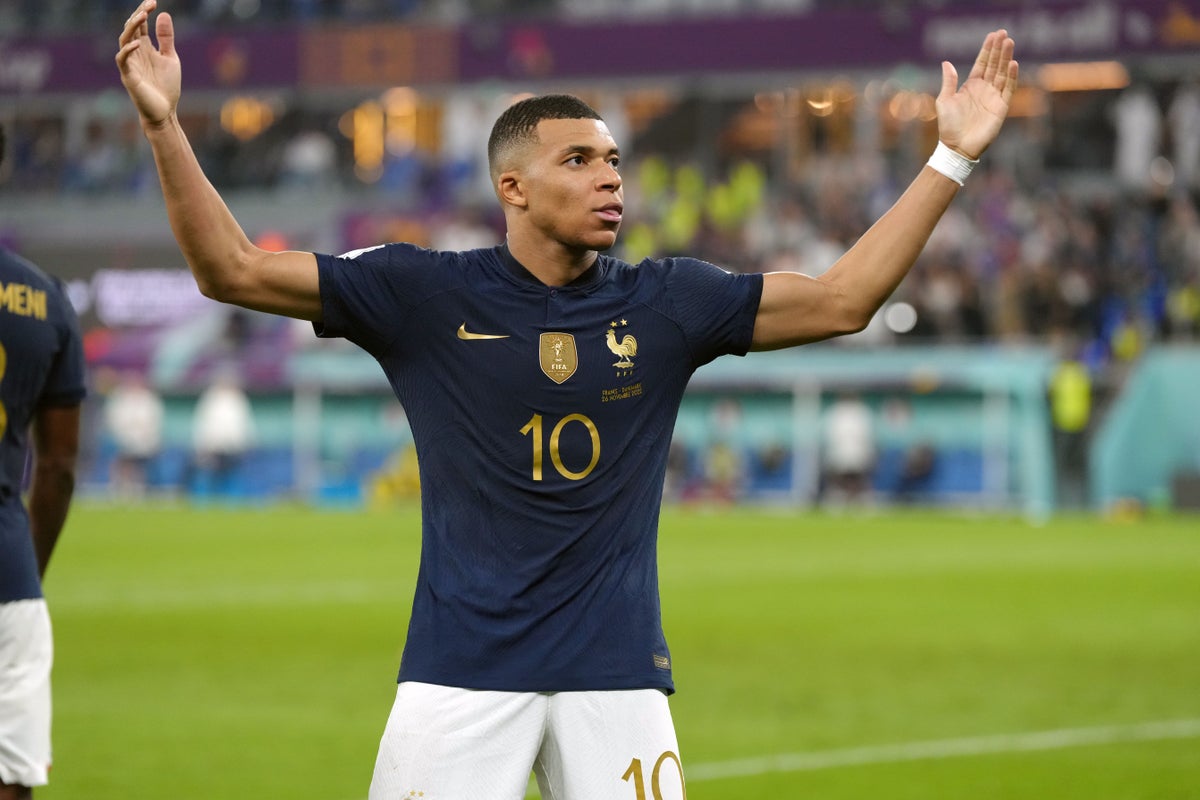 England face Senegal in a World Cup last-16 clash tonight in Qatar. After finishing top of Group B to qualify for the knockout stagesEngland’s bid to win the World Cup starts to get serious with a place in the quarter-finals on the line. England had to endure penalties as they beat Colombia at this stage in Russia four years ago, and Gareth Southgate will be hoping there is less tension tonight against Senegal.

In what has been a wildly unpredictable World Cup so farEngland’s path to the last 16 was rather more serene than some of the other tournament contenders. Despite the boos that followed the goalless draw with the USA, England thrashed both Iran and Wales and finished the group stage as the tournament’s top scorers. Marcus Rashford’s double against Wales had given Southgate a selection headachebut Bukayo Saka and Phil Foden were instead preferred with Raheem Sterling unavailable for selection and dealing with a family matter.

This is England’s first meeting with Senegalwho remain a threat despite the absence of injured star Sadio Mane. Senegal are the champions of Africa and reached the last 16 by defeating Ecuador in a crunch clash in Group A. Aliou Cisse’s side are experienced and know how to deliver on the big stage, while the Lions of Teranga will be motivated by the chance to become the first African team to reach the World Cup quarter-finals for the second time.

Follow all the action from England vs Senegal with our live blog below:

Barton has been a Fifa listed referee since 2018 and has previously officiated in Concacaf qualifiers, as well as in the El Salvador domestic league.

Former England and Arsenal star Martin Keown is confident that England can get the job done against Senegal tonight and says that the absence of Sadio Mane is a huge blow to the African champions.

“Senegal are used to winning. They are coming with no Sadio Mane, which is a big blow, but they’ve managed that well.” said Keown

“Kalidou Koulibaly played really well in their last game, but he has got weaknesses as well. We shouldn’t be lumping balls into the box, we should exploit the space around him.

“I am confident that England have the tools to beat Senegal. We just need to prove it on the pitch now. We need to be confident but not arrogant.

“There is a balance because any opponent you have to respect but you have to, deep down, feel you can beat.”

The Lions of Teranga have brought a lot of passionate fans to each of their group stage matches and tonight is no different. The African champions seem up for this game tonight and they have the ability to cause an upset against England.

Their only previous such game in the knockout stage came against Cameroon in the 1990 quarter-final where they won 3-2 after extra time, with their goals coming from David Platt and two Gary Lineker penalties.

Gareth Southgate is embracing the increased expectations, selection headaches and chance to put smiles on supporters’ faces at a challenging time as England face Senegal in the World Cup last-16.

All eyes will be on cavernous Al Bayt Stadium on Sunday evening as the Group B winners play their first knockout match on the world stage since the agonising extra-time semi-final loss to Croatia in 2018.

England built on that performance by winning bronze at the following year’s Nations League before going on a memorable run to last year’s European Championship final at Wembley.

Manchester City star Phil Foden says that he is ready to take his chance when England play Senegal in the World Cup last-16 tonight.

Speaking about his international career so far Foden told the BBC: “It has been up and down, [I am] disappointed not to start more games but it is part of the tournament. I am a team player and when I get the opportunities I’ll take them.”

Foden has scored nine goals and assisted twice in 22 appearances for his club and country this season and was a pivotal part of England’s victory over Wales last time out.

What to expect from England vs Senegal

A first meeting for the two sides – with Senegal having edged out Ecuador and Gareth Southgate’s side having eased past Wales to round of their group stage.

Other than Ben White who has flown home due to personal reasons, Southgate has a fully fit squad to choose from. There’s no shortage of selection dilemmas though, with Jordan Henderson, Marcus Rashford and Phil Foden pushing to retain their places over Mason Mount, Raheem Sterling and Bukayo Saka.

England vs Senegal: What to expect from World Cup fixture

There is just change to the Senegal side who beat Ecuador last time out. Idrissa Gueye is out through suspension so Krepin Diatta comes in.

Will Aliou Cisse make the game?

Senegal’s biggest issue may be the welfare of boss Aliou Cisse, who missed Saturday’s media duties through illness. Assistant coach Regis Bogaert replaced Cisse at the news conference and explained the situation saying:

“He has been sick for a couple of days now. He let us take charge of training yesterday, obviously with his instructions to the players.

“Hopefully tomorrow he will be able to come and be on the bench with the players but we are sure at 10pm he will be there with the team.

“I can confirm he is sick and has a bit of a temperature, that is why we have to be careful with his situation.”

Gareth Southgate has made just the one change to the England starting XI from the team that defeated Wales last time out. Marcus Rashford – who scored twice during that match – is dropped to the bench with Bukayo Saka coming in to replace him.