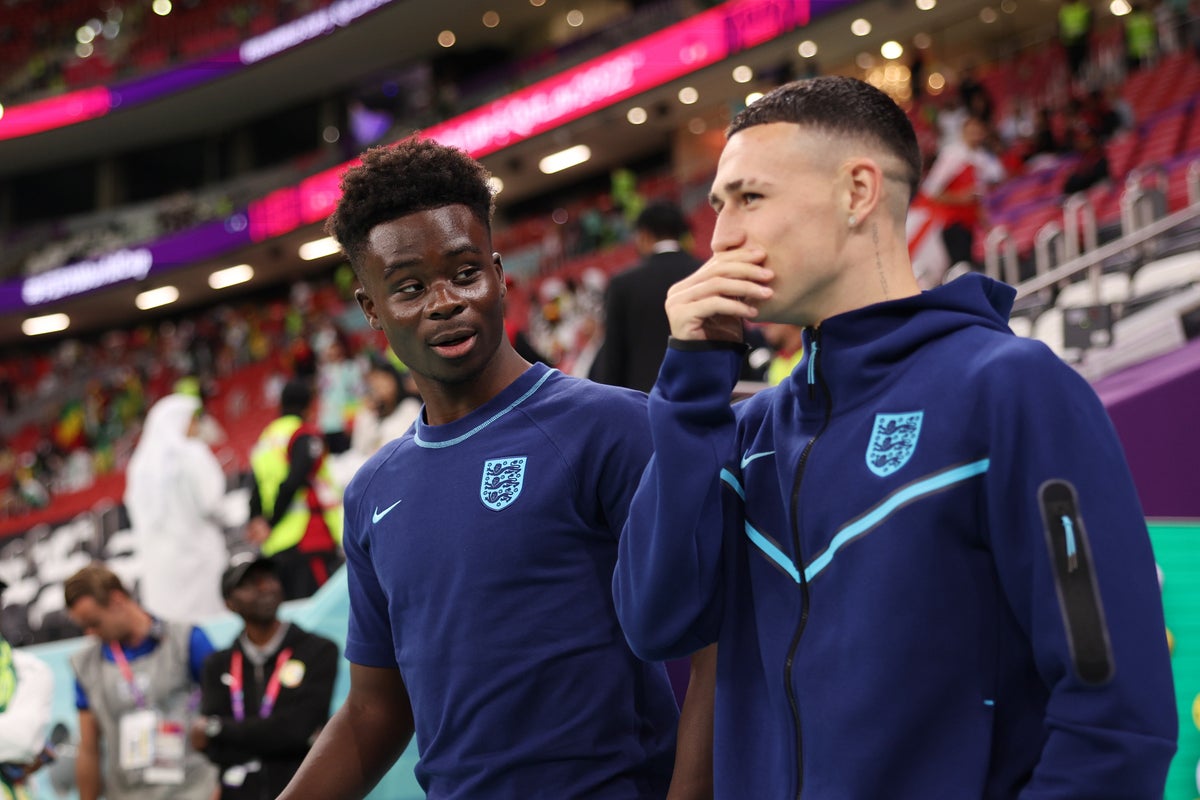 England face Senegal in a World Cup last 16 clash in Qatar. After finishing top of Group B to qualify for the knockout stagesEngland’s bid to win the World Cup starts to get serious with a place in the quarter-finals on the line. England had to endure penalties as they beat Colombia at this stage in Russia four years ago, and Gareth Southgate will be hoping there is less tension tonight against Senegal.

In what has been a wildly unpredictable World Cup so farEngland’s path to the last 16 was rather more serene than some of the other tournament contenders. Despite the boos that followed the goalless draw with the USA, England thrashed both Iran and Wales and finished the group stage as the tournament’s top scorers. Marcus Rashford’s double against Wales had given Southgate a selection headachebut Bukayo Saka and Phil Foden were instead preferred with Raheem Sterling unavailable for selection and dealing with a family matter.

This is England’s first meeting with Senegalwho remain a threat despite the absence of injured star Sadio Mane. Senegal are the champions of Africa and reached the last 16 by defeating Ecuador in a crunch clash in Group A. Aliou Cisse’s side are experienced and know how to deliver on the big stage, while the Lions of Teranga will be motivated by the chance to become the first African team to reach the World Cup quarter-finals for the second time.

Follow all the action from England vs Senegal with our live blog below:

75 mins: Close! England give away a free kick about 25 yards out from goal if not slightly more than that. Pape Matar Sarr takes the set piece and drills a shot at goal.

He gets it around the wall but the ball skips through the box and lands on the outside of the side netting. Jordan Pickford had it covered too so there was no real danger of England conceding.

72 mins: Into the final 20 minutes now and England look to have the game sown up. The zip and verve has gone out of Senegal’s press with England seemingly able to keep the ball at will.

69 mins: Bukayo Saka now has three goals in this tournament for England. How many more can he get?

England float a free kick into the box but some shoving from Harry Maguire sees Senegal awarded a free kick of their own.

63 mins: Pape Gueye challenges Jordan Henderson to an aerial ball and knocks knees with the England man. Henderson goes down and needs a bit of treatment.

He’ll be fine to play on.

60 mins: England are in total control and have one foot into the last eight. Jack Grealish and Marcus Rashford have been sent out to warm up so there’ll be a few changes soon enough.

Senegal look rocked. They’ve been bamboozled by England either side of half-time.

57 mins: Another one! England are running rampant in this knockout match now. Luke Shaw sends the ball up to Harry Kane who turns England towards goal once again.

He threads the ball over to Phil Foden who rides a tackle before squaring the ball into the box allowing Bukayo Saka to guide it home.

56 mins: Close! Senegal are at sea a bit now that they’re having to chase the game. England feed the ball up to Harry Kane who spins just outside the edge of the box and shoots.

Edouard Mendy drops low and spills the ball but somehow keeps it out.

54 mins: Close! England look increasingly more dangerous and effective. Declan Rice steps up and wins the ball in midfield before giving it to Harry Kane.

He slips a pass into the box for Bukayo Saka who then smokes a shot over the crossbar!

51 mins: Youssouf Sabaly makes an overlapping run on the right wing and swings in a cross that is too far behind Bamba Dieng for him to get on the end off.

John Stones gets the ball away but it drops to Pape Sarr who blazes a snapshot wide of the right-hand post.