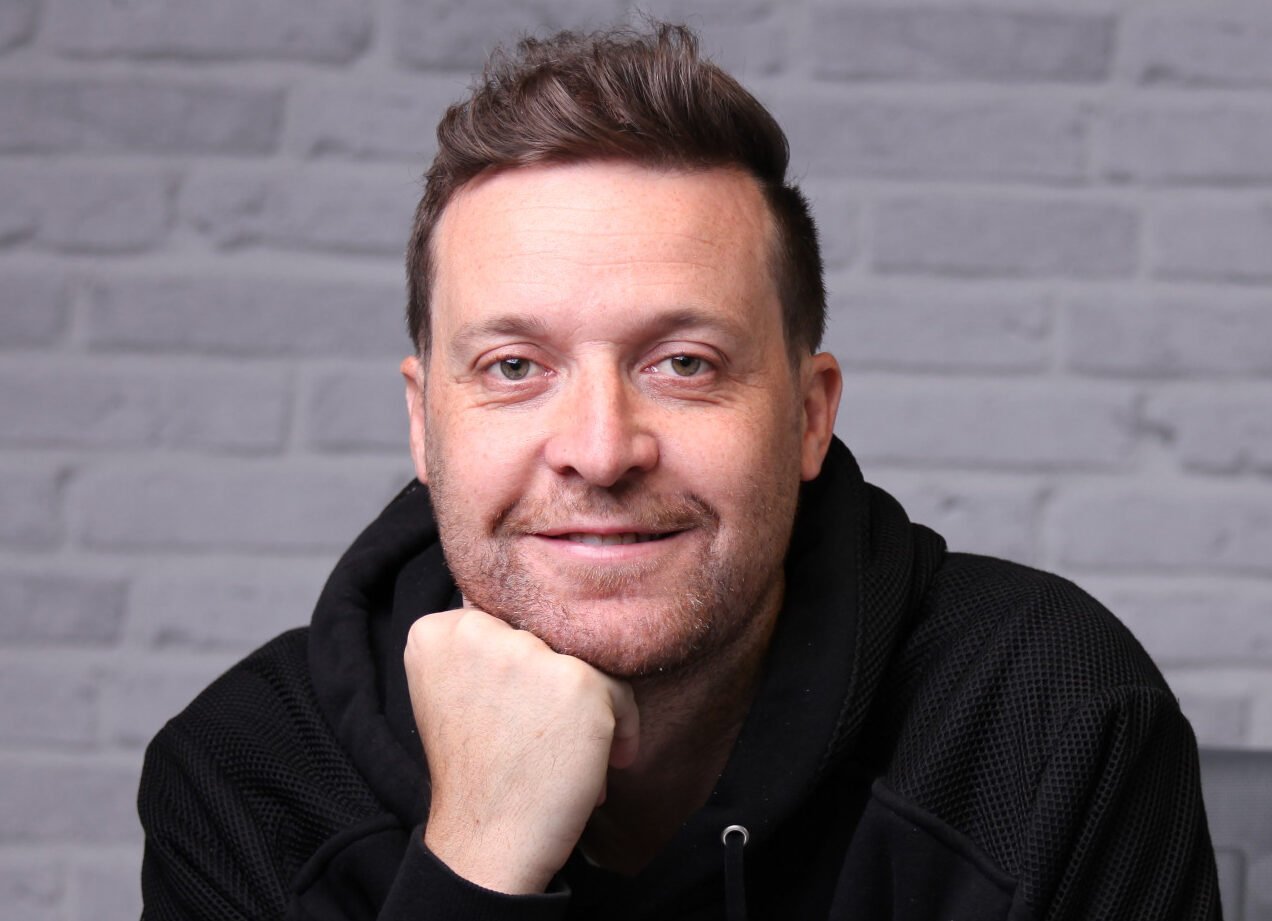 The following MBW op/ed comes from Ian Flanagan, the founder and CEO of Voly and its subsidiary, Voly Music, Voly Music has launched an integrated financial management software & payment platform aimed at simplifying and streamlining budgeting, accounting processes and reporting for artists, managers and business managers.

The entire live touring business is reliant on traveling across multiple markets. Therefore, it’s a lot about currency.

A big part of what we do at Voly Music is manage foreign exchange (‘FX’) payments for the clients we work with.

Here, I’m going to try and explain why that’s far more important than it might initially sound.

Voly recently audited one of our music clients’ touring costs. This artist is an arena-level act with platinum records in multiple markets.

We paid particular attention to examining the FX rates and charges that were transacted on their behalf through a well-known big bank.

“I’ve anonymized and rounded the data. But it’s real data, based on a real tour, that took place across the span of nine months pre-Covid.”

I’m hopeful that breaking down what we discovered about this artist’s touring finances will make every successful act out there – and the teams around them – take this part of their P&L a lot more seriously.

For obvious reasons, I’ve anonymized and rounded the data. But it’s real data, based on a real tour, that took place across the span of nine months pre-Covid.

The artist in question toured multiple markets during this time, including Europe, the US, the UK, and Canada.

The overall revenue generated was significantly, with the biggest costs of the tour being production and travel.

But there was another major cost, accepted by many artists as “just part and parcel of touring” – those FX expenses paid to a big bank.

And here’s the headline: When Voly Music’s team crunched this data, we discovered that – had this artist used our platform alongside our chosen banking partner – they would have made a saving of £336,814 (around $440,000).

That’s almost more than the cost of the tour’s entire catering budget!

To explain: rather than accept the sometimes outrageous charges the big banks slap onto touring costs, companies like Voly Music can take steps to ensure artists get a better deal at every turn.

In our case, those steps include: (i) offering the option to buy currency at a wholesale rate; (ii) taking such measures such as forward spreads when needed; (iii) using bespoke pre-paid cards; and (iv) above all, using specialist technology to take the legwork and complexity out of the whole FX process.

“This artist could have saved over $400,000 on this tour had they used a company like Voly to fix just their FX charges.”

As I said, this artist could have saved over $400,000 on this tour had they used an alternative company like Voly to improve their FX charges.

That’s a crazy amount of money for artists to hand over to the big banks at a time when the music industry has been hit so hard by factors beyond its control.

It’s already getting harder and harder for touring artists to budget effectively in 2022. Fuel and energy costs going through the roof, plus the general cost of living rising exponentially.

It was recently revealed, for example, that the British band Alt-J are expecting to spend an additional $30k to $40k on their latest US tour thanks to “out of control” gas/petrol price rises alone.

Fluctuating and unpredictable FX rates make it even harder to plan ahead – and harder to make money.

A big part of why the big banks get away with skimming these huge sums off artists’ profits isn’t just about money, of course – it’s about time.

Captains of super-yachts are running complex logistical operations often involving hundreds of thousands of pounds/dollars. Each international voyage they embark upon comes with numerous expenses to keep on top of – not least fuel, food, equipment and berth charges.

“A big part of why the Big Banks get away with skimming these huge sums off artists’ profits isn’t just about money, of course – it’s about time.”

Often these charges need to be paid in multiple currencies, and then reconciled for accountants and then, ultimately, for the yacht’s owners.

This is not so different from the live touring business, when you think about it.

With so many things to do and so little time in which to do them, those charged with running and reconciling touring budgets can, understandably, default to the path of least resistance. That means letting crucial decisions such as how to handle FX transactions take a bit of a back seat.

That’s why we created a platform that does the hard yards for you. Because people don’t have the time.

Those managing tours face enormous pressure to juggle complex financial procedures while ensuring every penny is properly accounted for. It’s easy to see why something like a high street bank overcharging for FX transactions is easy to miss.

But this reliance on big-name banks to handle FX transactions can cost a fortune – and take a shocking bite out of an artist’s income.Music Business Worldwide