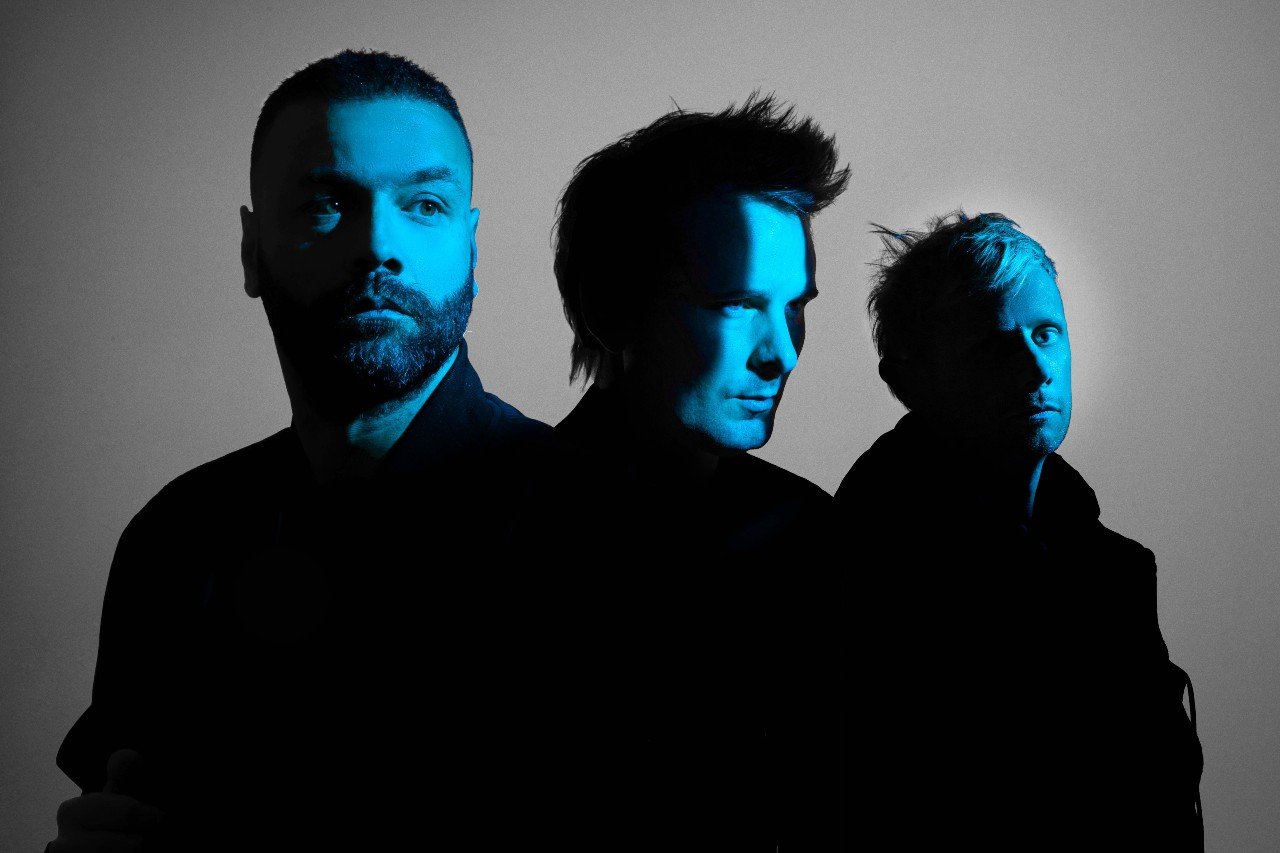 Serenade, the music web3 marketplace, has partnered with Warner Records UK to launch “Digital Pressing,” a new, limited edition, and collectible music format that will produce the first UK and Australian chart-eligible music format since the inclusion of album streams in 2015.

Digital Pressing is a standalone, chart-eligible digital release (as opposed to being part of a wider release ‘bundle’) designed by Serenade to cater to a superfan’s appetite for scarcity, exclusivity, and recognition. Living on the blockchain and offering web3 capabilities such as verifiable ownership and the ability to trade on secondary markets, Digital Pressing will also accrue accurate, perpetual royalties for artists, copyright holders, and content owners.

Muse will be the first artist to offer this new format to their fans with the release of their upcoming album “Will Of The People” as a Digital Pressing on Friday, August 26th. “Will Of The People”, the band’s self-produced, ninth studio album and their first since 2018, will be released through Warner Records and Helium-3.

Digital Pressing is an affordable and accessible new format, purportedly possessing a low carbon footprint. The new album is slated to be retailed for £20 and will be available for purchase using a credit or debit card.

“As a simple, standardized and chart eligible format, Digital Pressings will be a gamechanger on the global stage”

Following Muse’s Digital Pressing, Serenade will set out to support and empower artist campaigns; from emerging talent to established icons and legends. Unlike vinyl production which demands significant overheads and a current six to nine-month lead time, there is no cost associated with creating a digital pressing and the turnaround time can be less than two weeks.

Serenade worked with the UK’s Official Charts Company and ARIA in Australia to become the first chart eligible NFT marketplace, with ‘Will Of The People’ making chart history as the first Digital Pressing to be officially recognized under this new arrangement, with one sale being equivalent to one album unit. To date, no album delivered as an NFT, has contributed to the UK or Australia Official Albums Charts.

Max Shand, Serenade Founder said, “As a simple, standardized and chart eligible format, Digital Pressings will be a gamechanger on the global stage, and we wouldn’t have been able to achieve this without the support of the visionary teams at Warner Records , the OCC and ARIA, who all want to give artists every opportunity to bring creativity and innovation into their campaigns. I have always been a huge fan of Muse, so I am beyond excited that they will be the first artist to release a Digital Pressing with Serenade.”

Since its launch in Autumn 2021, Serenade has worked with numerous artists, ranging from emerging independents to household names, such as Young MA, The Kooks, Jungle, Super Furry Animals and Frank Carter & The Rattlesnakes.

Martin Talbot, Chief Executive of the Official Charts Company said, “Over their seven decades, the Official Charts have always strived to move with the times, reflecting consumption of new formats and all new ways of distributing music, as they have evolved. Just as vinyl, 8-track, cassette tapes, CDs and even MiniDisc, DCC and DAT have been welcomed into the charts, we will also welcome Non-Fungible Tokens (NFTs) – and we will be delighted when the first album delivered as an NFT contributes to the chart, with Serenade and Muse leading the way this summer. NFTs are a new, exciting format, the potential for which is only just beginning to be explored and I am sure will play a part in the Official Charts for years to come.”

“The Official Charts have always strived to move with the times, reflecting consumption of new formats and all new ways of distributing music, as they have evolved.”

Sebastian Simone, Vice President, Audience & Strategy of Warner Records UK said, “We’re thrilled to be partnering with Serenade and the Official Charts Company on the first chart approved NFT album format. Muse have always been at the forefront of technological innovation and were one of the first music artists to pioneer in Web3 back in 2020. Their fans have an appetite for collectible rarities and this format brings them closer to Muse than ever before, propelling them into a new space and offering an entirely unique experience.”

“Muse have always been at the forefront of technological innovation and were one of the first music artists to pioneer in Web3 back in 2020.”

Annabelle Herd, CEO of ARIA said, “Congratulations to Serenade and Muse on the release of “Will Of The People” and for delivering what promises to be a new and exciting way for music lovers to engage with their favorite artists. For nearly 40 years, the ARIA Charts have been trusted to paint the most accurate and engaging picture of exactly which tracks and artists have captivated Australia, making the inclusion of NFT sales a logical next step. I can’t wait to see how this release performs.”

Serenade is an Australian NFT marketplace launched in 2021 and founded by Aussie entrepreneur, Max Shand.

In July 2022, on the back of its fundraising, Serenade appointed a UK advisory board comprising of top-flight UK entertainment figures to offer guidance and insight into fundamental issues relating to the company’s UK presence.Music Business Worldwide