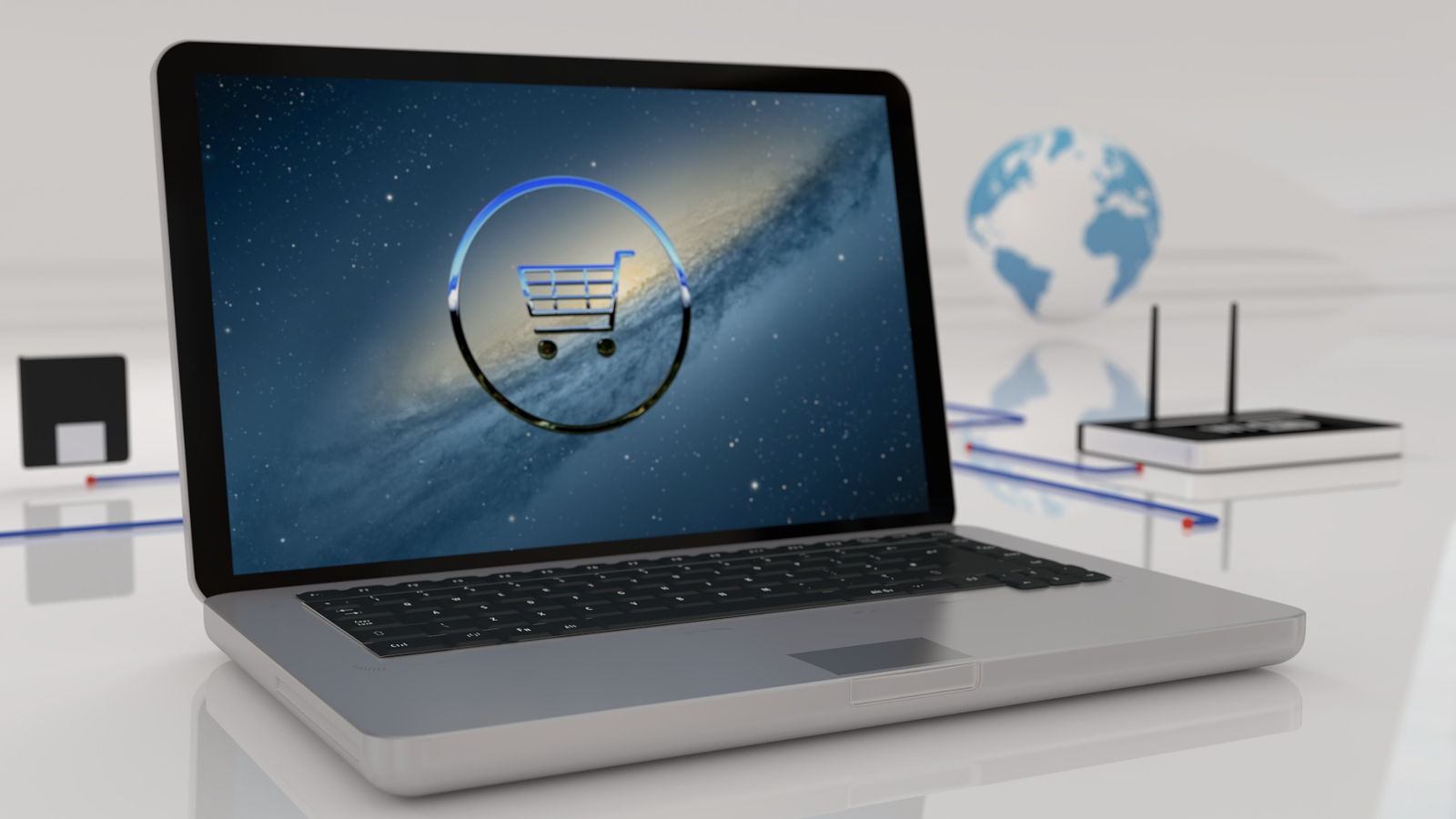 Analysts have found the source of a mass breach of over 500 e-commerce stores running the Magento 1 platform and involves a single domain loading a credit card skimmer on all of them.

According to Sansec, the attack became evident late last month when their crawler discovered 374 infections on the same day, all using the same malware.

The domain from where threat actors loaded the malware is naturalfreshmall[.]com, currently offline, and the goal of the threat actors was to steal the credit card information of customers on the targeted online stores.

Sansec’s subsequent investigation unveiled that the attackers abused a known vulnerability in the Quickview plugin to inject rogue Magento admin users that could then run code with the highest privileges.

The abuse happens via adding a validation rule into the customer_eav_attribute table. This tricks the host app into crafting a malicious object, which is then used to create a simple backdoor (api_1.php).

The validation rules for new customers are the clever part of the attack, as this triggers the payload to be injected into the sign-up page.

In addition to injecting the credit card skimmer, the hackers can also use the api_1.php backdoor to execute commands on the remote server, leading to a complete site takeover.

In practice, though, siphoning payment details using MageCart atttacks (skimmers) is more beneficial to the threat actors; that’s why this particular wave of attacks focused on doing precisely that.

Sansec points out that in an extreme case, the adversaries injected as many as 19 backdoors on a single e-commerce platform, possibly experimenting to figure out what works best for their purpose or just being very serious about its redundancy.

No less than 19 (!) backdoors were injected in one case of the NaturalFreshMall Magento mass hack.

Make sure to scrub your system and kill them all, or you will find yourself back to zero soon.

Magento 1 is still in use

Adobe has stopped supporting the Magento 1 branch of the popular e-commerce platform since June 30, 2020, but thousands of sites are still using the outdated software.

This makes the sites vulnerable to a wide range of hacker attacks, and by extension, puts the sensitive details of their customers at risk.

It is strongly recommended that all Magento admins confirm they are using the latest version of the platform and upgrade if using older unsupported versions.