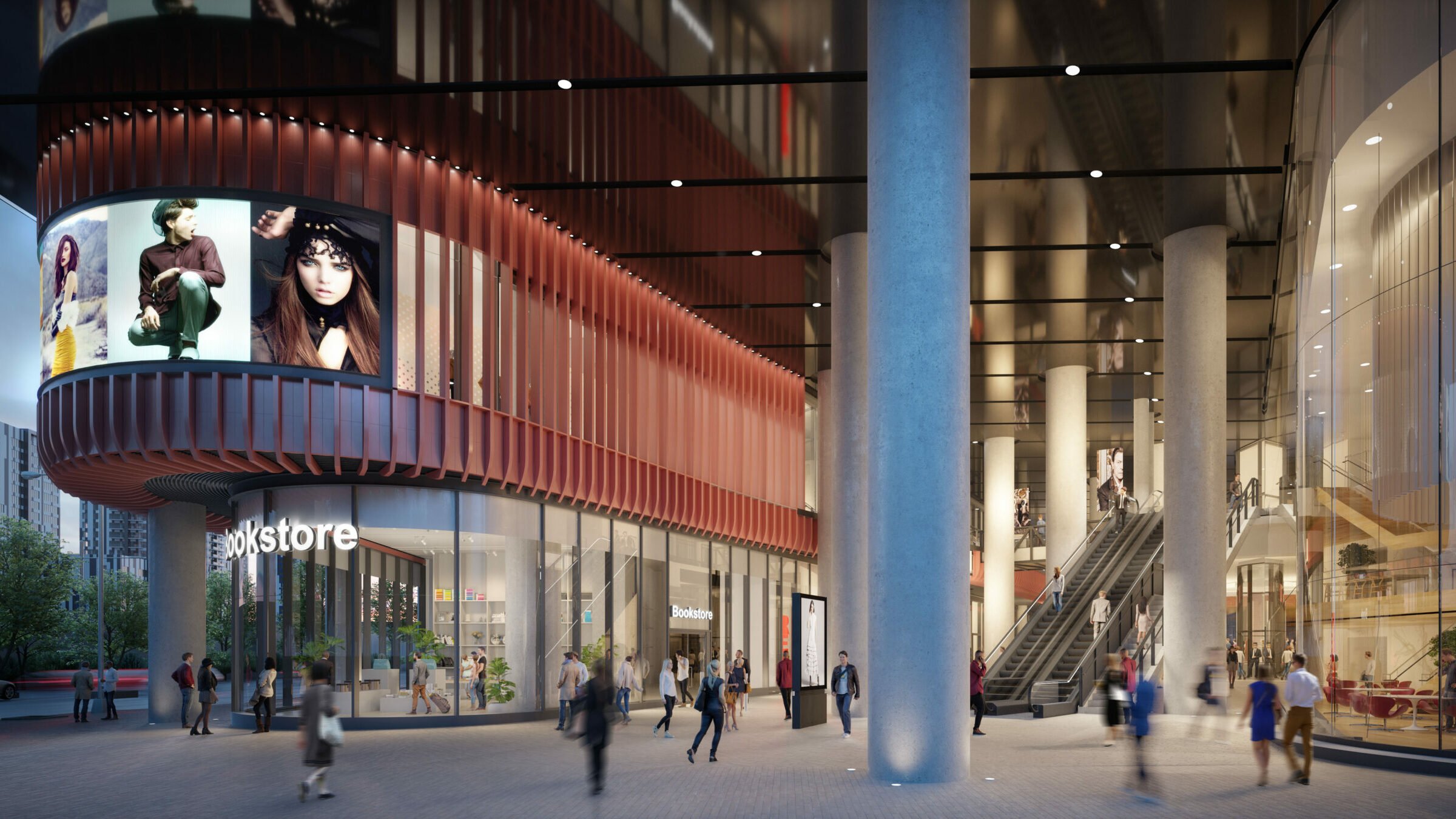 Warner Music Group (WMG) is relocating its Canadian business operations to The Well, a newly-built space in downtown Toronto.

The office will host a performance space and recording studio, as well as dedicated songwriting rooms and content creation workrooms.

WMG says that The Well is the “most ambitious mixed-use endeavour in Canada”, and is situated in the city’s King West neighbourhood.

The complex is LEED (Leadership in Energy and Environmental Design) certified, meaning it adheres to standards in areas such as carbon, energy, water, waste, transportation, materials, health, and indoor environmental quality.

Warner Music Group says the move is part of its ‘Future of Work’ project, and is “designed to refresh WMG’s network of offices worldwide to take account of the shift to hybrid working and the desire to have more creative spaces available for writing, rehearsing , recording, and performing music.”

The Well is located at 410 Front Street West in downtown Toronto.

In August 2021, Kristen Burke was appointed President of Warner Music Canada, which followed an international switch-up at Warner Music after changes in regional leadership in France, Australia, the Nordics, Germany, LATAM, and China took place in the 12 months prior to Burke’s hiring.

“This move will place us in the heart of downtown Toronto, somewhere our artists and employees want to be.”

Kristen Burke, President, Warner Music Canada, said: “This move will place us in the heart of downtown Toronto, somewhere our artists and employees want to be.

“The world of work has become more flexible, so we’ve been able to think about our new office as a hub where people come to meet, collaborate and evolve our shared culture.

“And we’ve chosen a vibrant space that’s in the heart of a state-of-the-art complex which offers unrivalled amenities and is seeking to build a real sense of community.

“This is a bold, ambitious move that comes as we’re also stepping-up the expansion of our roster of Canadian artists, drawing from a wider than ever range of genres.”

“Warner Chappell is home to some of Canada’s most celebrated global creators.”

Vivian Barclay, Managing Director, Warner Chappell Music Canada, added: “Warner Chappell is home to some of Canada’s most celebrated global creators, and we’re excited for our songwriters here and around the world to be able to drop in and use our writing facilities in a convenient location that’s also quickly becoming the next creative hub of Toronto.

“Going into a new building like this means we’ve been able to truly tailor the space to our needs, and I know our people are also really excited about the move.”

“we’ll be able to work even more seamlessly with Warner Music Canada and Warner Chappell Music Canada to help them discover and sign incredible Canadian artists and songwriters.”