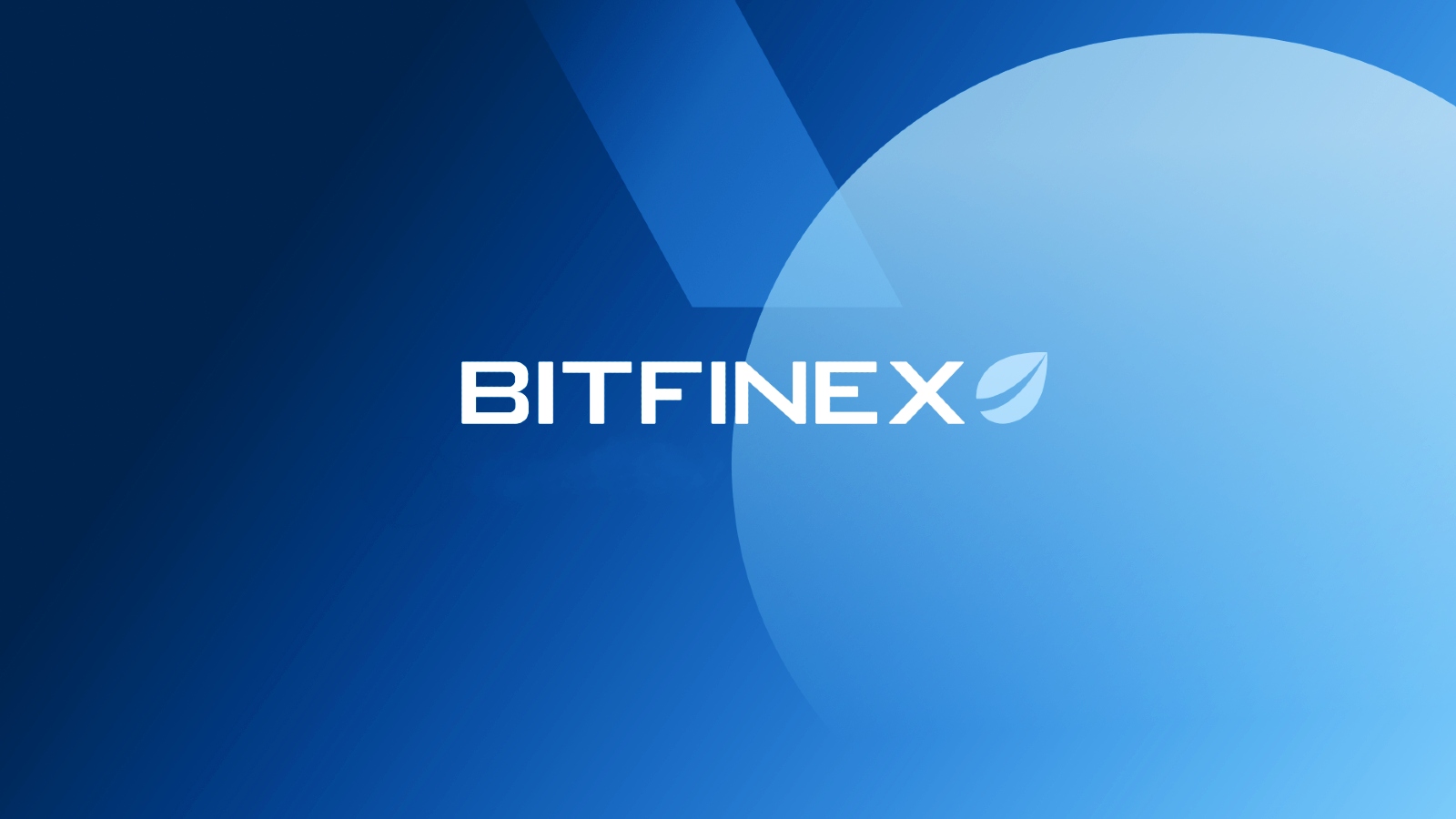 The US Department of Justice announced that law enforcement seized billions worth of cryptocurrency linked to the 2016 Bitfinex cryptocurrency exchange hack.

A Manhattan couple, Ilya Lichtenstein, 34, and his wife, Heather Morgan, 31, were arrested today for allegedly being involved in a conspiracy to launder the stolen cryptocurrency.

“Those files contained the private keys required to access the digital wallet that directly received the funds stolen from Bitfinex, and allowed special agents to lawfully seize and recover more than 94,000 bitcoin that had been stolen from Bitfinex. The recovered bitcoin was valued at over $3.6 billion at the time of seizure,” DOJ said.

“Today’s arrests, and the department’s largest financial seizure ever, show that cryptocurrency is not a safe haven for criminals,” added Deputy Attorney General Lisa O. Monaco.

According to Chief Jim Lee of IRS-Criminal Investigation (IRS-CI), this was the largest cryptocurrency seizure ever made by DOJ.

“IRS-CI Cyber Crimes Unit special agents have once again unraveled a sophisticated laundering technique, enabling them to trace, access and seize the stolen funds, which has amounted to the largest cryptocurrency seizure to date, valued at more than $3.6 billion,” Lee said.

The defendants allegedly attempted to launder the stolen cryptocurrency by making deposits on the AlphaBay dark web marketplace, as well as buying gift cards from Uber, Hotels.com, PlayStation, and Walmart.

More info on how the stolen Bitfinex funds were traced and were moved to accounts linked to the two defendants can be found in this statement of facts released today by DOJ.