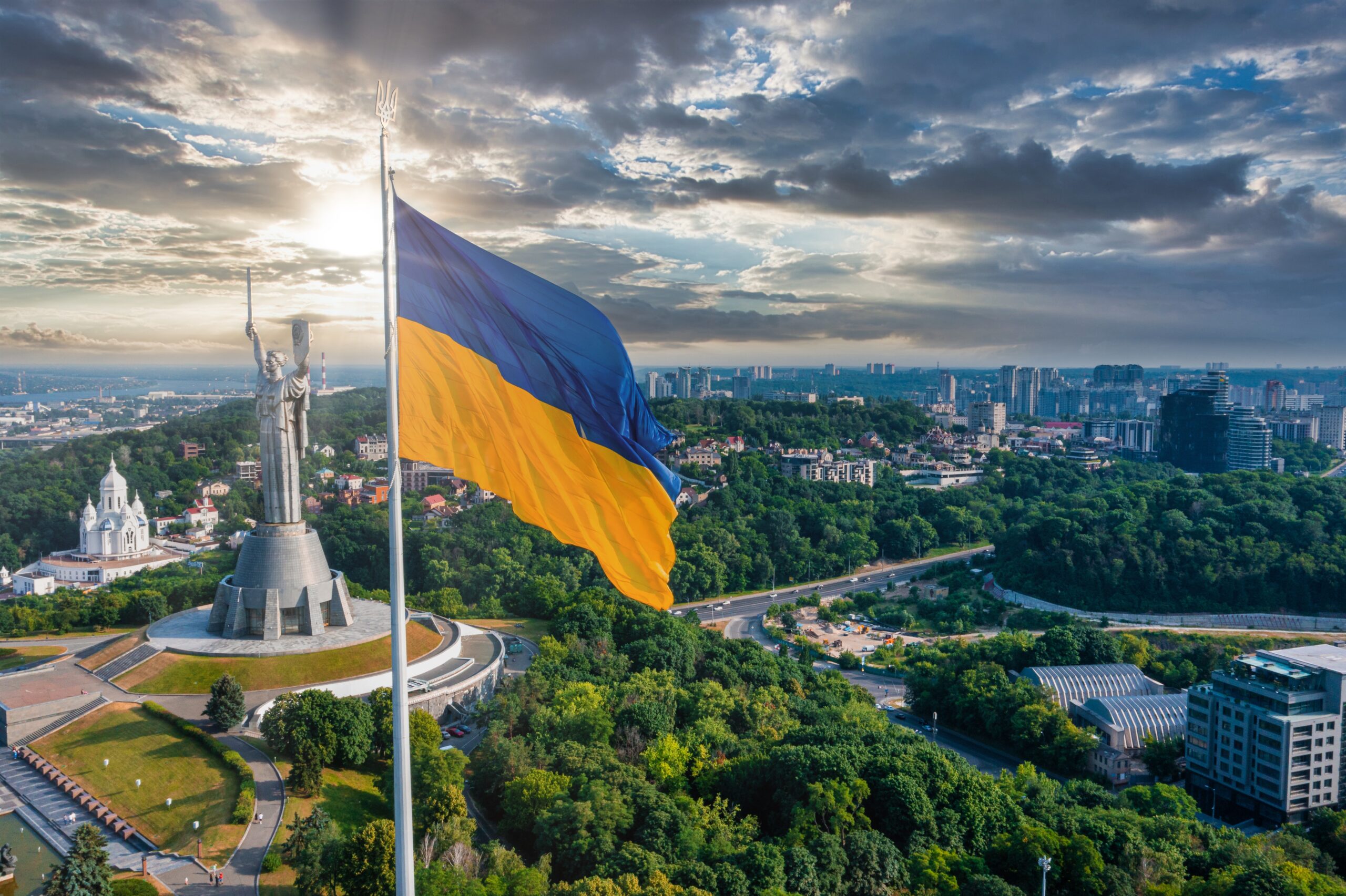 Earlier this week, Live Nation had confirmed it would no longer be doing business in/with Russia, following the country’s invasion of Ukraine.

That announcement followed similar boycotts of commercial ties with Russia from the sports world (F1 in racing, FIFA and UEFA in football/soccer), and the movie world (with major Hollywood studios) jointly agreeing not to release big new blockbuster movies in Russia).

Elsewhere in the music world, action has so far largely focused on raising donations to help the people of Ukraine – and those evacuating the country – following Russia’s invasion.

On Friday (March 4), Warner Music Group’s leadership team issued an internal email to employees worldwide that revealed the company has been matching employee donations to the International Committee of the Red Cross (ICRC),

“In addition to our work with the ICRC, we’ve made donations to Polish Humanitarian Action and Project Hopewhich are both supplying refugees with medical provisions, food, and other basic items, while protecting the safety and dignity of displaced people,” continued the memo, which has been obtained by MBW and was undersigned by senior Warner execs such as Steve Cooper, Max Lousada, Maurice Stinnett, Masha Osherova, Guy Moot and Carianne Marshall.

It added: “We’re also working to provide our Polish team in Warsaw with supplies and resources. Our colleagues there are among those helping to house and support Ukrainian refugees who were able to cross the border. We are grateful for and humbled by their efforts, and are in regular contact to stay apprised of the local situation.”

The memo’s writers told WMG staff that “like you, we’ve been deeply saddened, moved and disturbed by the consequences that the fighting in Ukraine has had on millions of people, particularly innocent families, children, the elderly, and other vulnerable populations” .

If employees wanted to get involved further in helping the people of Ukraine, noted the memo, WMG encouraged them to “look for local donation drives” – specifically highlighting that the Afya Foundation Ukraine Wish List aims to bring vital supplies to those in need.

Universal Music Group this week issued a statement that confirmed it had also made a donation to humanitarian-focused organizations working in Ukraine.

UMG explained: “We stand with our partners who are on the ground delivering urgent humanitarian aid to Ukrainian refugees.”

Universal says that it as a company, as well as its individual employees, are focusing donations on three organizations: CAREthe World Central Kitchenand the International Committee of the Red Cross (ICRC),

Sony Music Group (SMG) is also focusing on humanitarian efforts to support the people of Ukraine, and those residents now fleeing the country.

In a statement issued this weekSMG explained: “As part of its aid to the people of Ukraine, Sony Music Group is donating to the Red Cross, Direct Relief, International Medical Corps, Save the Children and World Central Kitchen,

“An [SMG] employee donation-matching program is in place as well, to help further the efforts of these global organizations that are providing relief directly to those in need.”

Spotify announced this week that is shutting down its office in Russia. However, the company will continue to offer its music and podcast service in the country, minus content from Russian state-affiliated media like RT.

It said in a company statement on Wednesday (March 2): “We are deeply shocked and saddened by the unprovoked attack on Ukraine. Our first priority over the past week has been the safety of our employees and to ensure that Spotify continues to serve as an important source of global and regional news at a time when access to information is more important than ever.

“In response to the crisis, we have taken several steps. We have closed our office in Russia indefinitely and we are providing individual support to our people in the region as well as our global community of Ukrainian employees.

“Our team has reviewed thousands of pieces of content since the start of the war, and has restricted the discoverability of shows owned and operated by Russian state-affiliated media.”

“Our team has reviewed thousands of pieces of content since the start of the war, and has restricted the discoverability of shows owned and operated by Russian state-affiliated media. Earlier this week, we also took the additional step of removing all RT and Sputnik content from Spotify in the EU and other markets. Today, we launched a global guide on the Spotify platform to provide our users around the world with trusted news. We think it’s critically important to try to keep our service operational in Russia to allow for the global flow of information.

“Our employees around the world are committed to helping people affected by the war in Ukraine and we are matching their donations two to one to support local humanitarian efforts. We are exploring additional steps that we can take and will continue to do what is in the best interest of our employees and our listeners.”Music Business Worldwide