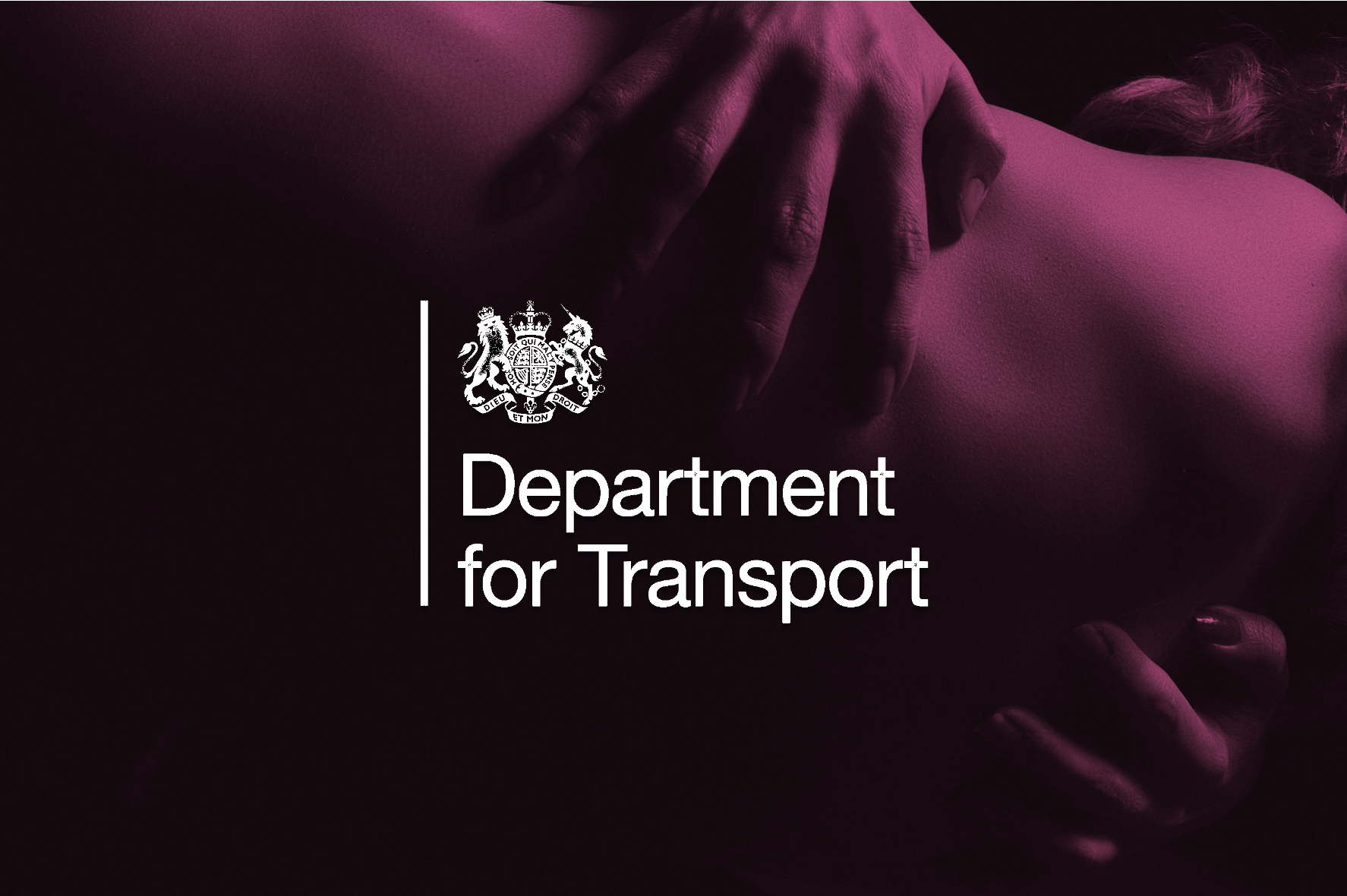 The particular DfT subdomain behind the mishap, on most days, provides vital DfT statistics for the public and the department’s business plan.

In the past, the Charts subdomain has provided business plan documents and important statistics on various DfT services such as numbers on public transport utilization, roadway accessibility times, and driving tests.

Although the site is no longer reachable, as of a few hours ago, visiting charts.dft.gov.uk paved the way for some racy traffic:

The mishap was first spotted by The Crow, which additionally observed that the entire dft.gov.uk domain was itself made to redirect to a WordPress plugin page, while the Department appeared to investigate the issue.

In our tests, BleepingComputer observed the official dft.gov.uk website led to a password-protected WordPress page living at: eu-hauliers.dft.gov.uk.

What remains unclear is, if this was simply a case of domain hijacking—that is, a dangling AWS S3 instance that the Charts site pointed to, was claimed by a threat actor and made to serve adult content, or did an attacker obtain enough access to DfT’s registrar’s systems and changed the DNS entry for charts.dft.gov.uk.

The second scenario is more challenging to pull off and would raise some serious questions on how secure the DfT’s digital infrastructure is.

“A disused, dormant page of the Department for Transport’s Gov.uk website has been used,” a DfT spokesperson told BleepingComputer.

“No information or data has been lost or compromised. The website address has since been permanently deleted.”

In September this year, U.S. government websites were spammed with viagra ads and adult content after attackers exploited a vulnerability in the Laserfiche Forms software product, used by multiple government sites.

The access to the main DfT website dft.gov.uk has since been restored. But, as stated, the sysadmins have pulled the plug on charts.dft.gov.uk altogether, which is no longer accessible.

Why the Fed Should Keep an Open MindWhy The World’s Oldest Sovereign Fund Is in Turmoil: QuickTakeAlibaba Shows How Tough It Is to Kick a HabitJuan Soto is having fun, and that’s good for Major League Baseball