The top 1% of Twitch streamers made over half of all money paid out in 2021, according to a Wall Street Journal analysis of data made public in a high-profile leak.

The WSJ analyzed nearly 4.9 million accounts of revenue data made available by a user of the online chat forum 4chan who claimed to have access to the payout information. The company, which is owned by


couldn’t be reached for comment. It has confirmed that some data was erroneously made public due to an error in a Twitch server configuration but hasn’t verified the validity or intactness of the released logs.

The streaming platform, best known for its videogame streamers, has paid out $889 million so far this year through September, up from $517 million over the same period in 2020. Twitch streamers typically earn money on the platform from paid subscriptions to their channels and through advertising, though only after reaching certain viewer metrics.

While a small pool of streamers have taken home seven-figure shares of that pool, three-quarters of users making any money this year have made less than $120.

The WSJ analysis excluded 896,261 accounts in the report that made nothing or lost money between July 2019 and September 2021, according to the data posted by the person who claimed to have access to the internal information from Twitch.

People who called themselves Twitch streamers posted on social media that many of the leaked payout figures were consistent with what they earned on the platform. The Journal cross-referenced pay stubs from one streamer against the same records in the leaked data and found most months’ payout totals matched within 25 cents. The WSJ hasn’t been able to independently verify the leaked data.

The WSJ analysis shows the best-paid streamer on Twitch made more than $5 million this year. Last year’s highest-earning account, a group of “Dungeons & Dragons” players, made close to $4 million in 2021. These figures don’t include other possible income sources such as corporate sponsors, tipping services and videogame publishers.

The earnings data in the leak go back to July 2019 and reveal the rapid growth of Twitch’s business during the pandemic. In just under two years, the amount paid out to streamers has almost tripled to around $100 million a month.

These riches aren’t evenly distributed. Half of all streamers who earn payouts have made less than $28 so far this year, a far cry from top earners’ millions. However, Twitch only offers payouts once a streamer’s accrued revenue balance reaches $100. Exceedingly few are getting rich from streaming: Only 0.06% received over the U.S. median household income of $67,521. A quarter of all revenue was earned by the top 1,000 accounts. 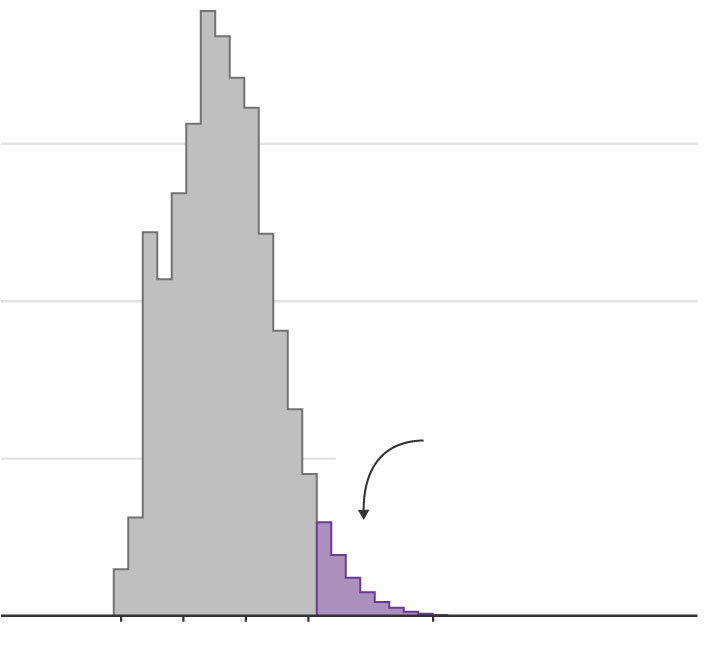 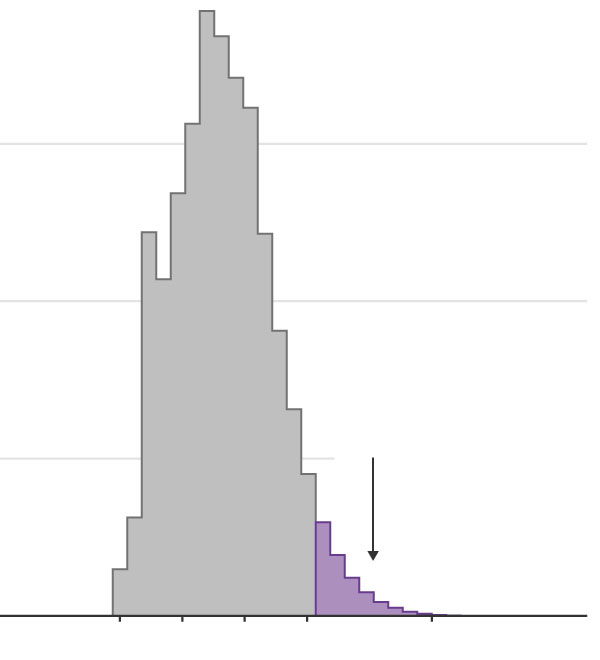 Telegram’s video calls can now accommodate up to 1,000 viewers

The Morning After: What is it with Netflix cropping ‘Seinfeld’?