Neat Microphones is unveiling its King Bee II analog XLR microphone for gamers and streamers who need the best-quality gear for livestreaming or other computer communications tasks.

The product is likely to reach a much wider audience than Neat Microphones specialty products have reached in the past, as big peripheral maker Turtle Beach acquired Neat Microphones back in January. Turtle Beach is one of the biggest makers of headphones and other accessories, and this is a bit like taking a craft beer into all of the nation’s supermarkets.

Neat Microphones’ King Bee II launches at participating retailers in North America and Europe on July 1 for $170. That’s a lot less money than it used to cost to get custom microphone technology. These new microphones are arriving just in time, as microphone technology has been put to the test as communicating from home over the internet has been a necessity during the pandemic.

“There has been a growing demand for these kinds of products, and in the last 16 months or so it has been about being able to work from home,” said Skipper Wise, founder of Neat Microphones and vice president of microphones at Turtle Beach, in an interview with GamesBeat. 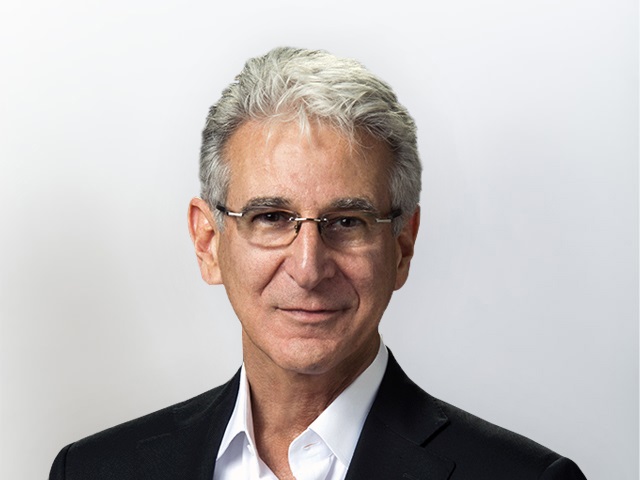 Above: Skipper Wise is founder of Neat Microphones and vice president of microphones at Turtle Beach.

The King Bee II is the long-awaited successor to Neat Microphones’ original award-winning King Bee. It offers high-end microphone performance for recording, voiceovers, broadcast, and streaming use. It came about because of the deal that happened earlier this year.

With the acquisition, Turtle Beach has gained the founders of Blue Microphones, a pioneering audio company started in 1995. Wise and his crew were the inventors of the first high-performance USB microphone, and they were pioneers behind other award-winning microphones that have revolutionized how professionals and consumers capture their voice, music, and more.

“Skipper had a musical career and I was the tech guy for San Francisco bands in the 1960s,” said David Angress, who is part of the Neat Microphones team, in an interview with GamesBeat. “We’ve been together for a very long time. We’ve used microphones, design microphones, sold microphones. We live and breathe microphones. We’re absolutely delighted to have a home at Turtle Beach.”

Neat has just five people, and they have all been around for a long time, Angress said. The other members included engineer Martins Sulespurens, creaetive director Ken Niles, and product director Clay Harrison.

“When we started Blue, none of us knew how to deal with the commerce aspect of it,” said Wise, founder of Neat Microphones and vice president of microphones at Turtle Beach, said in an interview with GamesBeat. “David was there to guide us through all this stuff.

Back when they were at Blue Microphones, they made microphones that could cost $10,000. They grew that business and sold Blue Microphones in 2013 to Gibson Brands, which made Gibson Guitars. But they left on their own after a few years and Gibson eventually filed for bankruptcy protection in 2018. Then the original founders bought back the Neat Microphones business. They rebooted the brand and had good success until they did the deal with Turtle Beach.

“The key thing for us is that we have something to say. And what was so expensive when we first started to build these high-end microphones has now changed,” Wise said. “What we were always trying to learn is how to make the best sound and then, with technology changing and manufacturing growing, to offer it at an affordable price. With Turtle Beach behind us, it’s like having a major studio behind your movie. And it’s exciting for us because we’ve always been sitting on a soapbox and shouting as loud as we can. Now we get to concentrate on our craft.”

They have been getting ready to unveil the all-new King Bee II ever since the acquisition. Juergen Stark, CEO of Turtle Beach, said in a statement that Neat is already very well known amongst musicians and recording artists, so the debut of King Bee II has fans very excited. He said the product represents Turtle Beach’s entry into the $2.3 billion microphone market and it is great to do so with a team that excels in microphone quality.

Wise said the launches will start out with “our superstar product.”

A microphone for all seasons 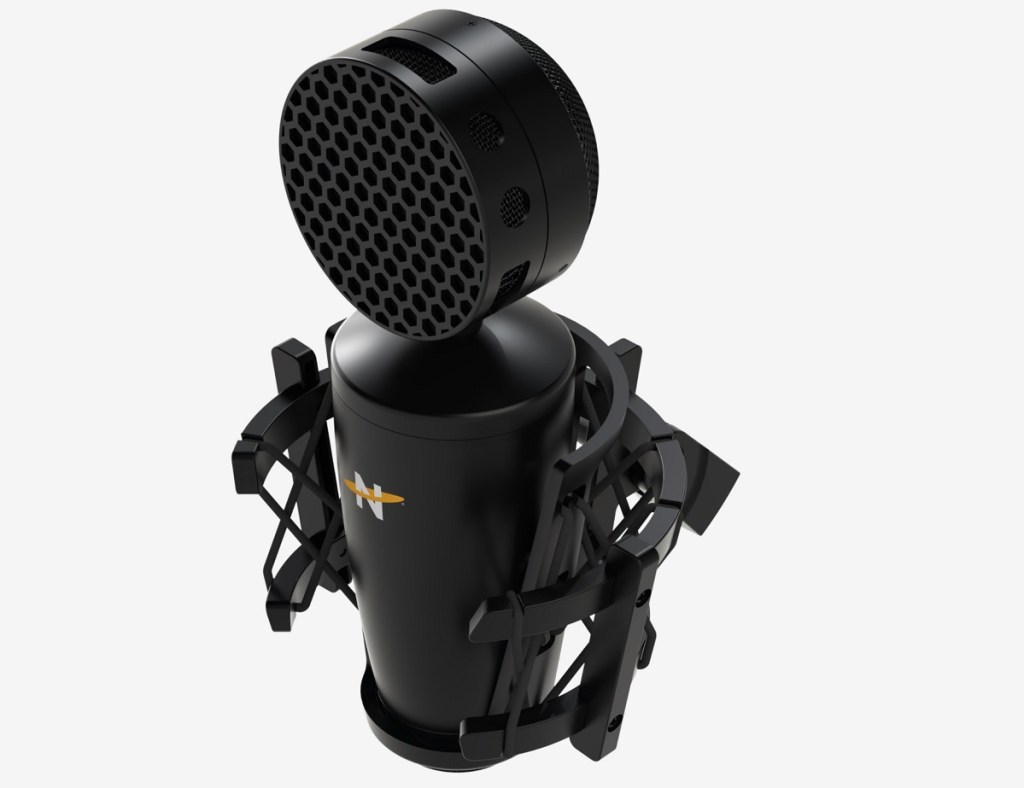 The King Bee II is versatile enough to target musicians, podcasters, streamers, and others, Wise said.  Vocals, drums, electric guitar, piano, and acoustic instruments shine with the King Bee II, and spoken word applications, from voiceovers to podcasting to streaming content, can be captured with crystal-clear clarity and depth, he said.

The microphones have customized Class-A discrete electronics, the latest industrial design, and a precision, gold-sputtered condenser microphone capsule so that what you hear at the output is what the King Bee II hears at its input, Wise said. It has a cardioid polar pattern, so it picks up on audio directly in front of the mic and minimizes unwanted room reflections.

Up until the time when USB connectors came into being, microphones were a temperamental lot that sometimes worked and sometimes didn’t. The first two products coming out will have a connector on the output dubbed XLR, which is used on stage or in recording studios. Later on, the Neat Microphones team will launch more USB-based devices. The products will have different price points and features.

“We want people to take the next step up,” Wise said.

Angress added, “We want to take the category forward. We want to show what people can get if they invest in microphones. For this kind of pricing, you can get a very high-quality instrument.” 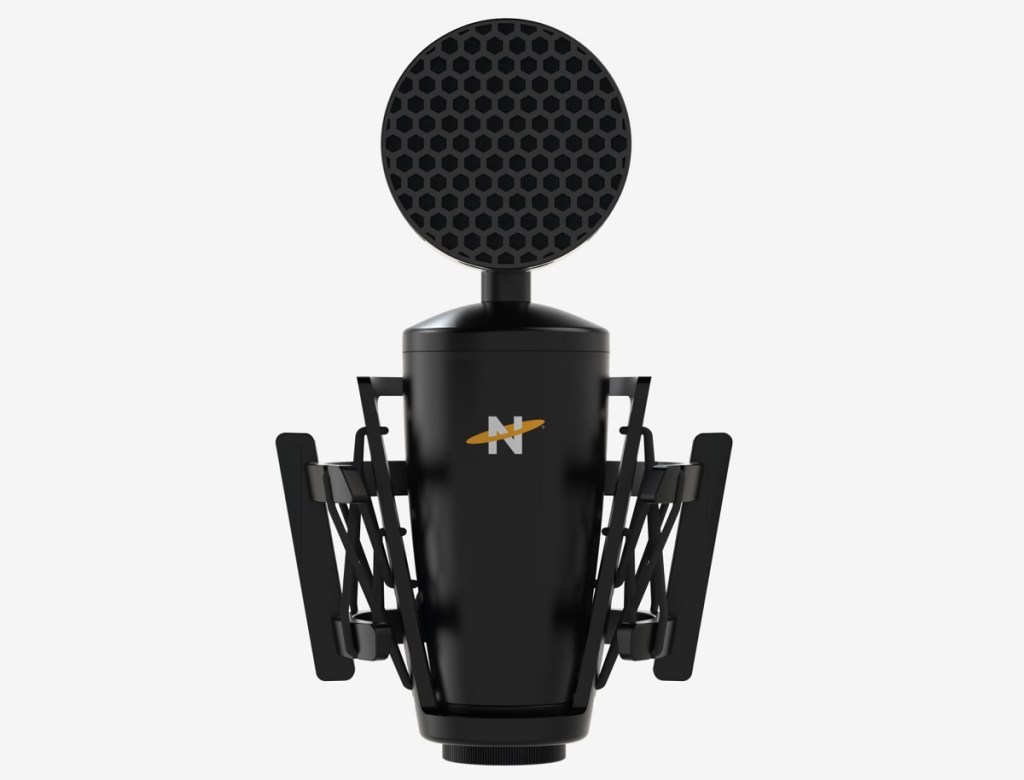 Above: The King Bee II has studio and stage quality audio.

Besides Neat Microphones, Turtle Beach has brands such as the Roccat keyboards, mice, headsets, mousepads, and other PC accessories, as well as Turtle Beach headsets.

Wise said the King Bee II excels with features such as its large-diaphragm true condenser capsule type, its 16Hz to 20 kHz frequency response, its 89dB S/N ratio, 134 dB dynamic range, its 140dB Max SPL, and its XLR output connector. Audiophiles will appreciate these features compared to other higher-priced microphones from rivals like Audio Technica, Blue, Rode, and AKG.

Wise got into microphone design as he used to own a recording studio and had a career in music.

As for working with Turtle Beach, Wise said it’s working out well.

“We found a company that could support us financially, and in terms of infrastructure, we also found a great team,” Wise said. “It’s important to be working with the right team of people. We have been furiously finishing up products that we’ve been working on for well over a year. These are our second generation of products to follow on the successful first generation. And we’re just launching the very first one of those now.”

Smartphone for Snapdragon Insiders review: Not for most people

How to block and report text spam