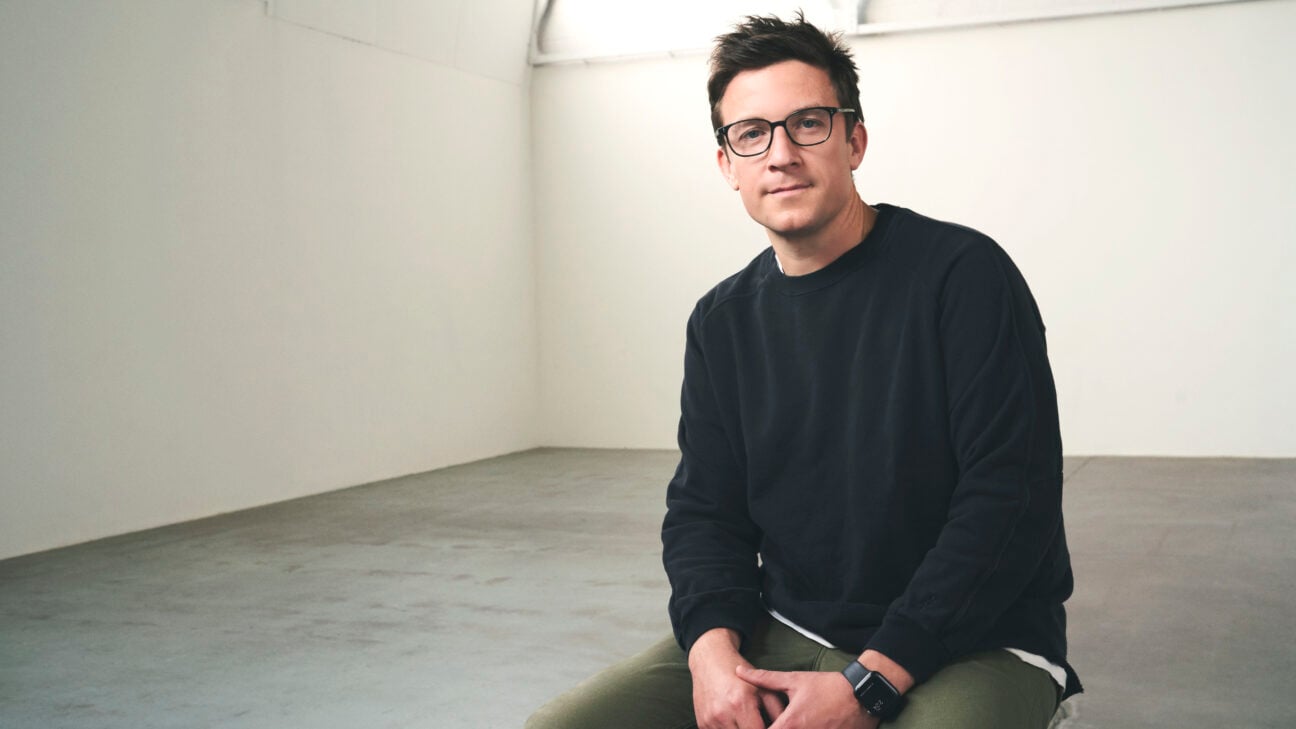 Tom March has been appointed President of Geffen Records in the US, effective this July.

After March’s move to Los Angeles-based Geffen this summer, Polydor UK will continue under the leadership of Ben Mortimer who is being promoted to sole President of the label.

March, who recently chaired the BRIT Awards 2022, has worked at Universal Music Group for 16 years. Prior to joining Polydor as Co-President in 2016, March was General Manager at Universal’s Virgin EMI (now EMI Records).

Geffen Records was relaunched by Interscope Geffen A&M Chairman & CEO John Janick two years ago as a label within Interscope.

“Tom has a proven track record of breaking new artists and shares our commitment to artist development.

John Janick said of March’s appointment: “In 2020 we re-launched Geffen Records, entering a period of great success by breaking a new global superstar and forming important strategic partnerships along the way, all the while reimagining how a modern label should be – nimble with the perfect match of major label resources and entrepreneurial spirit.

“Tom has a proven track record of breaking new artists and shares our commitment to artist development.

“For the last six years he has looked after Interscope’s expansive roster while leading Polydor to become the premiere label in the UK. He is the perfect executive to lead a Geffen team that has already done such an amazing job these last two years.”

Tom March commented: “It’s been an incredible honor and privilege to have had the opportunity to run Polydor with Ben Mortimer and our team and build it into the best record label in the UK.

“Over these past six years, I have had the great fortune to work closely with John, [IGA Vice Chairman] Steve Berman and the IGA team on some incredible artists, so when the opportunity came to join them and continue to propel Geffen into the most exciting modern record label in the world, I couldn’t have been more excited.

In addition to Olivia Rodrigo, Yeat, Yungblud and others, the Geffen label, via Universal Music Group, is the home of a joint venture with K-Pop powerhouse HYBE.

Last week, Geffen had two albums in the Top 10 of the Billboard 200 Albums Chart – Olivia Rodrigo’s multi-platinum debut album SOUR at No.5 and newcomer Yeat whose 2 debuted at No.6.

In its storied past, Geffen Records launched the careers of iconic artists like Nirvana, Sonic Youth, Guns N’ Roses, Beck, and many others.Music Business Worldwide