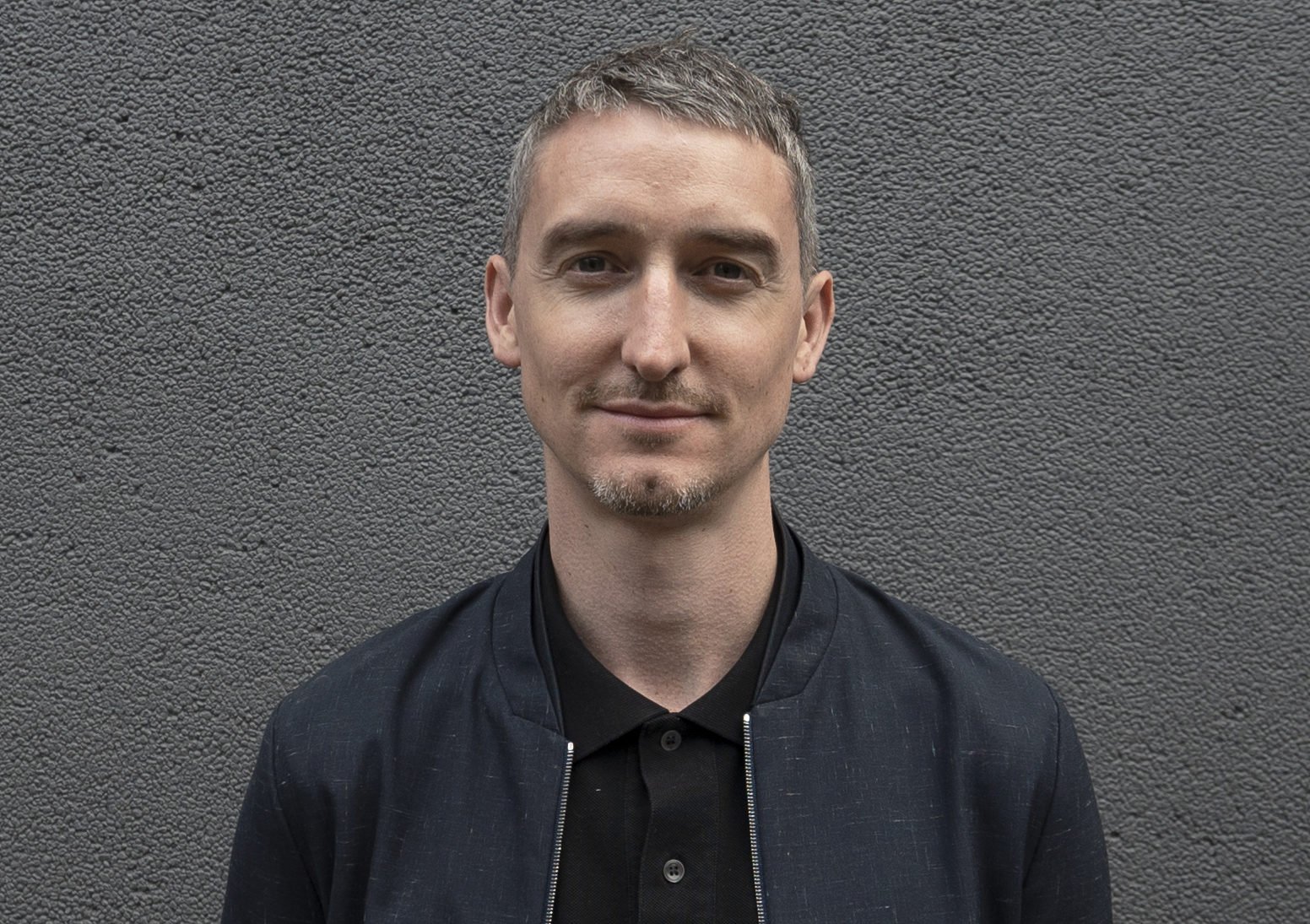 Pithouse joins Three Six Zero from Sony Music’s The Orchard, where he was Global Head of Artist & Label Services.

The New York-based exec took up that post at The Orchard in 2018.

In his new role at Three Six Zero, Pithouse will be responsible for overseeing all Central Services including Marketing, Commercial Brand Endorsements, Streaming, Creative and Web3.

This brought on-screen talent such as Will Smith, Willow Smith, Jada Pinkett Smith and Jaden Smith into TSZ’s roster.

Other talent from the world of film and TV represented by Three Six Zero includes Jason Statham.

Tim Pithouse’s move to Three Six Zero marks his first new start at a company since he joined Sony Music in 2006.

In that year, Pithouse joined Sony Music as a digital services account manager, moving on to a number of marketing and artist development roles.

Prior to joining Sony Music, Pithouse held roles at EMAP Australia, Next Publishing and Granada in the UK.Music Business Worldwide

Analysts are mixed on the imposition of an extra 10 per cent super tax as the optimists don’t see a huge impact — Canva/file...