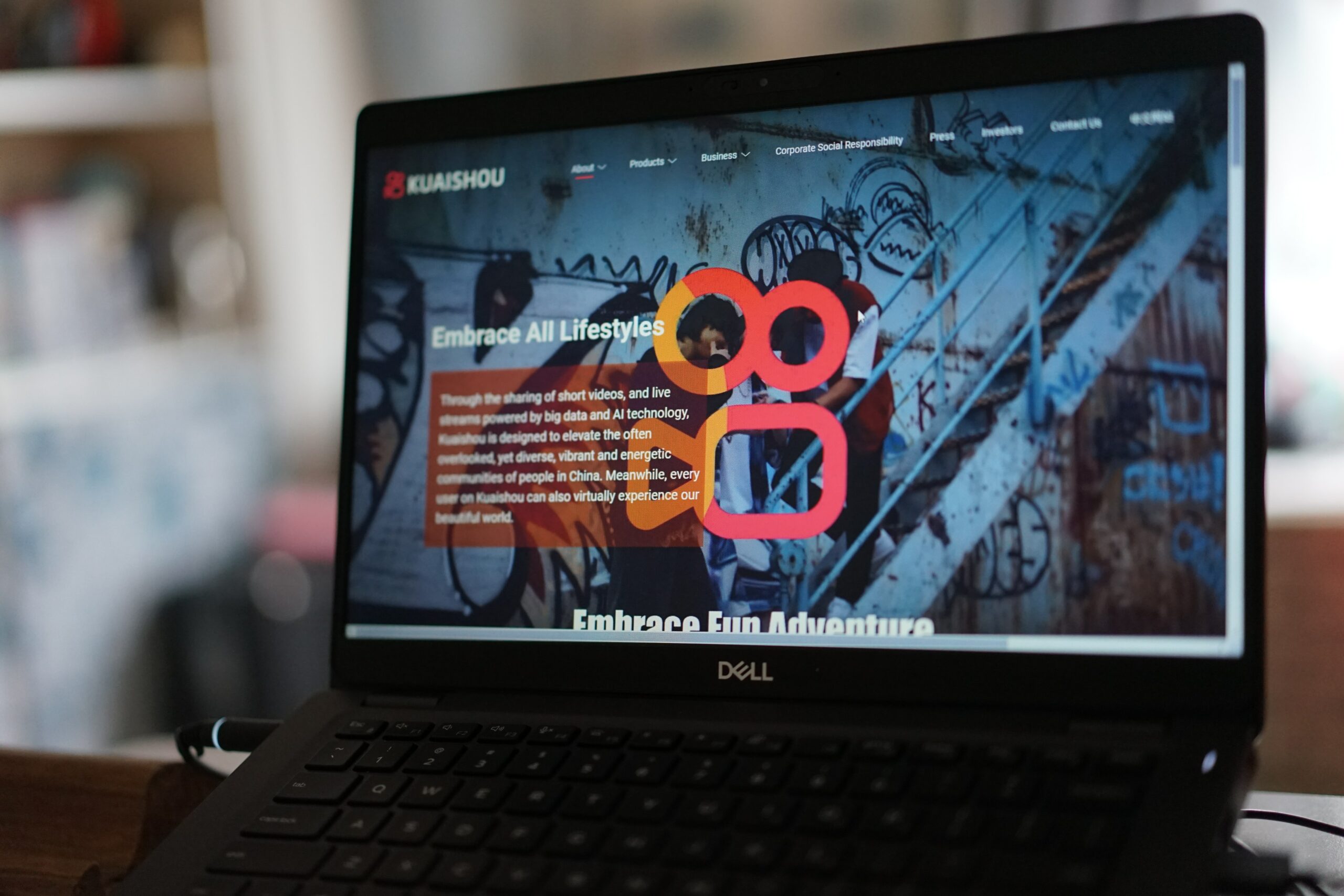 Under the deal, Kuaishou’s overseas applications, Kwai and SnackVideo, will have access to the performance and mechanical rights of the broad musical repertoire represented by AMRA, which includes its clients Kobalt, among other publishers.

With over one billion users, Kuaishou claims to be one of the fast-growing social and short video platforms in the world.

It says that its overseas applications, Kwai and SnackVideo are among the most popular apps in Latin America, the Middle East and North Africa, and Southeast Asia.

AMRA’s deal with Kuaishou is the latest for the platform, following a global licensing agreement signed with Paris-based Believe and TuneCore, last month.

Kuaishou is a prominent short-form video apps in its home country of China, and was reportedly negotiating a $2 billion investment from Chinese technology and entertainment conglomerate Tencent in 2019.

“We are very pleased to partner with Kuaishou and excited by their fast-growing social and video platform.”

Tomas Ericsson, CEO of AMRA, added: “We are very pleased to partner with Kuaishou and excited by their fast-growing social and video platform.