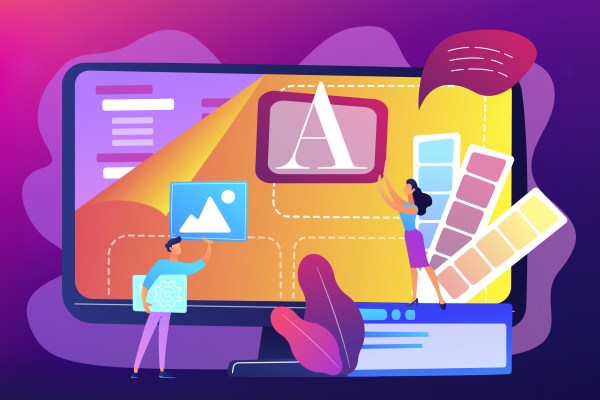 To get a roundup of TechCrunch’s biggest and most important stories delivered to your inbox every day at 3 p.m. PDT, subscribe here.

By now everyone is familiar with the tech world’s talent crunch: Developers are scarce and expensive, while data scientists are maybe even scarcer and expensiver. Some folks I’ve spoken to think that rising acceptance of remote work may help reduce the supply-demand imbalance. Hell, every early-stage startup I’ve spoken to in weeks is remote-first. Many were born during COVID, but they all love the ability to hire anywhere in the world.

But if a more distributed workforce is not enough to lower the pain that many companies feel when it comes to attracting and then retaining technical talent, good news could be coming. The sibling product philosophies of no-code and low-code are not only attracting lots of venture attention, public companies that dabble with either are posting interesting results.

Perhaps the solution to needing lots more code is no code at all? — Alex

Today’s TechCrunch Top 3 come from the three phases of startup life: Early stage, when startups are still getting their product and market in order. Late stage, when they are prepping for an eventual exit. And the exit stage, when a former startup is looking to spread its wings and fly the private markets.

Scootin’ into startup mode, TechCrunch covered a huge number of funding rounds in the last 24 hours, so what follows is a sampling of the most interesting. Enjoy!

For unicorns, how much does the route to going public really matter?

In their discussion, “The morality and efficacy of going public earlier,” the group discussed the myriad paths startups are taking to go public and assessed the pros and cons of each method, and, importantly, the potential impacts on employees and business operations.

Since Latch is currently going public via a SPAC and Yext followed a traditional IPO route a few years ago, the discussion is heavily weighted toward experience, not opinion.

(Extra Crunch is our membership program, which helps founders and startup teams get ahead. You can sign up here.)

Turning to tech’s largest companies today, we have three things for you to chew on:

I guess we’ll have to drive ourselves for a bit longer.

Next up is a story that came out yesterday, but we missed in the newsletter. But after burning up the TechCrunch analytics all day, I decided to make sure that you saw it. With the simply excellent headline Prime today, gone tomorrow: Chinese products get pulled from Amazon, Rita writes that several Chinese retailers have evaporated from the online megastore. “In total, the suspended accounts contribute over a billion dollars in gross merchandise value (GMV) to Amazon,” she reported.

Changes afoot at Amazon? We’ll have to see, but the news is driving mega-attention from, we presume, confused shoppers.

Finally, looping back to no-code for a hot second, Salesforce is only adding to its own efforts. It’s everywhere!