We’ve scored more than 90 speakers so far for our GamesBeat Summit 2022 event taking place April 26 to April 28, and we’re not done naming all of our speakers yet.

But I figured it was time to let you know about more of the people who will be speaking at our hybrid business-to-business gaming event. Among the newest speakers is Richard Garriott, the astronaut and Ultima creator who will have a conversation with Richard Bartle of the University of Essex about what’s coming for AI in gaming.

Our first day includes a Women in Gaming Breakfast on April 26 at our in-person venue in Los Angeles at the Beverly Hilton, and we will continue the fun with dozens of online talks on April 27 and April 28. You can use the code Dean to get a 50% discount off the ticket price. We’ll also have our annual Visionary Awards on the 27th to celebrate leaders in the gaming business.

A host of leaders

Rob Pardo of Bonfire Studios will have a conversation with Ilkka Paananen, CEO of Supercell, about evolving a company’s culture as it and the times change. Kate Edwards will lead Geogrify will lead a discussion about geopolitics in games with Ukraine’s Alexey Menshikov of Beatshapers and gaming veteran Yaraslau Kot.

Eric Goldberg will lead a panel of U.S. venture capitalists (Shanti Bergel of Transcend Fund and Amy Wu of FTX) as well as well as a session with Joost van Dreunen about the hype around the metaverse. We’ll also have a session with European investors such as Alexis Bonte of Stillfront, Henric Suuronen of Playventures, Sofia Dolfe of Index Ventures, and Nicolaj Nyholm of Scattershot.

And Noah Falstein will moderate a panel on games for health with Carrie Shaw of Embodied Labs,
Kristina Academia of Akili Interactive, and Marientina Gotsis of USC Games. Justin Davis of Spectrum Labs will lead a session on fighting toxicity in games.

I look forward to a fireside chat with the very smart Yat Siu of Animoca Brands. Rami Ismail will have a debate with David Kim of Wax about NFTs, with Jon Radoff of Beamable playing referee. Radoff will also talk about live operations with Jason Bailey of East Side Games.

We’ve got folks coming in hot from Forte and other companies as well. Our own Mike Minotti will moderate a session on whether games are good for us with Robby Ratan, Michigan State University; Aaron Tramell, UC Irvine; and Danbi Lee, Niantic.

Rachel Kaser of GamesBeat will moderate a session with Cynthia Williams, CEO of Wizards of the Coast, and Rachel will also partner with Jane Hoffacker of Incredible Dream on a roundtable all about diversity.

Ivan Lobo will moderate a session on virtual reality’s future with Jesse Schell of Schell Games, Tommy Palm of Resolution Games, and John Bevis of Recroom. Jon Goldman of Greycroft/Tower 26 will also lead a session on advances in XR games.

Scott Reismanis of Mod.io will cover the topic of modding while Ricardo Briceno of Gamefam will be hitting user-generated content. Steve Chiang of Fortis will address the boom in-game studio startups. Samuel Huber of Admix will hit the subject of how brands should approach the metaverse. And Brad Oberwager of Linden Lab will address the untapped opportunities around in-game economies.

Mitch Lasky of Benchmark will have a fireside chat with Owen Mahoney of Nexon. We have an education games panel with Gina Jackson of Game Dev Bootcamps, Carolina Cruz-Neira of the Computer Science University of Central Florida, Gonzalo Frasco, and Jim Huntley of the little local school, USC Games.

And to keep things fun, the LA Video Game Supper Club will hold a dinner on April 25 as everybody gets into town for our event. (Ask me or Justin Berenbaum or Greg Lovett for the code). I’m also going to lead a roundtable on my favorite subject of science fiction, tech, and games.

We previously announced that Reggie Fils-Aime, former president of Nintendo of America and current managing partner at Brentwood Growth Partners, will be a keynote speaker at the beginning of the event. Reggie will do a fireside chat entitled “Entertainment Disrupted” in a session moderated by Danny Peña, founder and host of Gamertag Radio as well as games editorial lead at G4.

Fils-Aime had a colorful history at Nintendo and he is leading a special purpose acquisition company (SPAC) aimed at acquiring a game company and taking it public. He also has a book coming out this spring dubbed Disrupting the Game. He also crushed me a couple of times playing Wii Sports.

Glen Schofield of Striking Distance Games is working on the Callisto Protocol. But he’ll be talking to me about his tips for making horror games.

The core doesn’t have as much hype as the metaverse or NFTs. But it is extremely exciting. In 2021, we saw $85 billion in deals in gaming, nearly triple that of the year before. In the first month of 2022, we have had $85 billion deals, already exceeding last year’s total, and Drake Star Partners is forecasting it will cross $150 billion in 2022.

That means that the core of the industry is going to change. That means disruption. Our event is designed to bring the thought leaders together to understand and explain that change. We will have the speakers and the right people to address the changes, tech-based or otherwise, that are rapidly changing the status quo.

If you have any FOMO, then come to our event. We want to gather the people and the speakers to make this a must-attend event. Then we invite you to consider this is a should-attend event. We would welcome your support for what we are trying to do. Our core focus is journalism and being analytical in understanding and explaining a complicated world and industry. We want to lead honest conversations about thought leadership, change, and what’s coming next.

We’ll explore issues like conflicts and decisions about platforms, geopolitical challenges, technological disruption, the changing craft of game development, games for health, why games are good for us, diversity, and making the industry and games more accessible. Our subthemes include dealmaking/investments, diversity, mental health, creators, and core game development.

Our other previously announced speakers include a who’s who of gaming:
Josef Fares, CEO of Hazelight
Robert Antokol, CEO of Playtika
Greg Hartrell of Google

GamesBeat’s creed when covering the game industry is “where passion meets business.” What does this mean? We want to tell you how the news matters to you — not just as a decision-maker at a game studio, but also as a fan of games. Whether you read our articles, listen to our podcasts, or watch our videos, GamesBeat will help you learn about the industry and enjoy engaging with it. Learn more about membership. 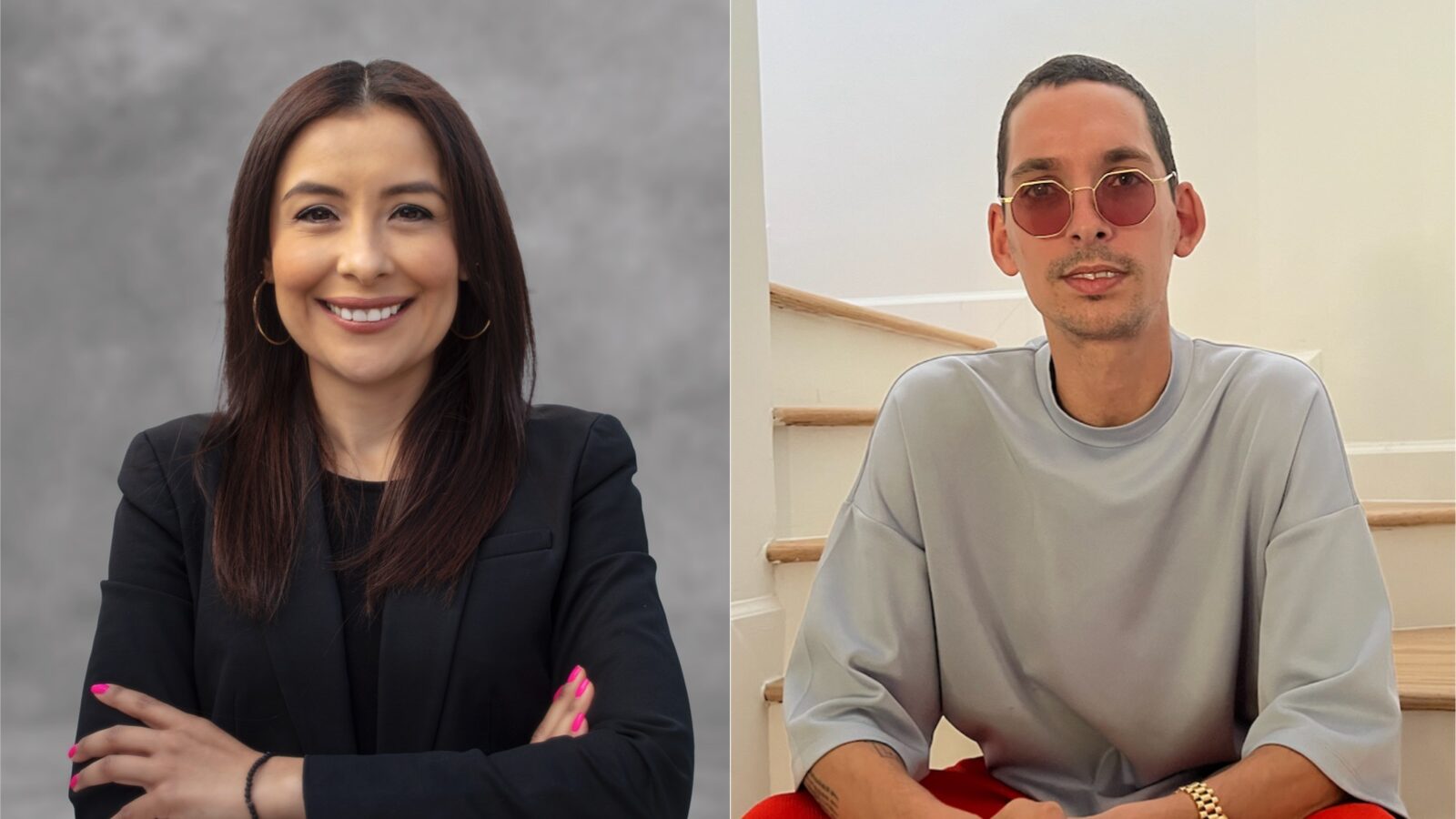 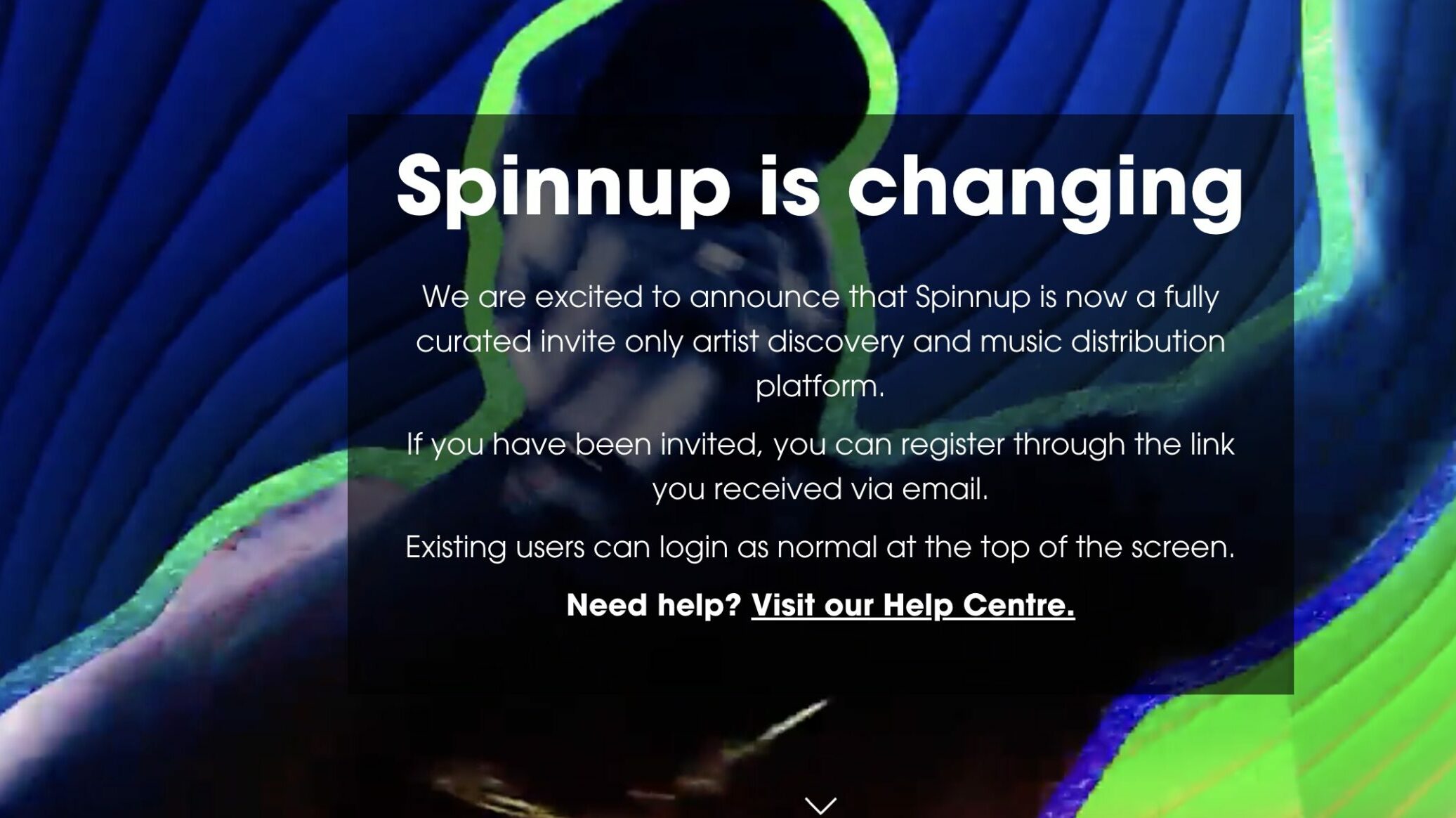