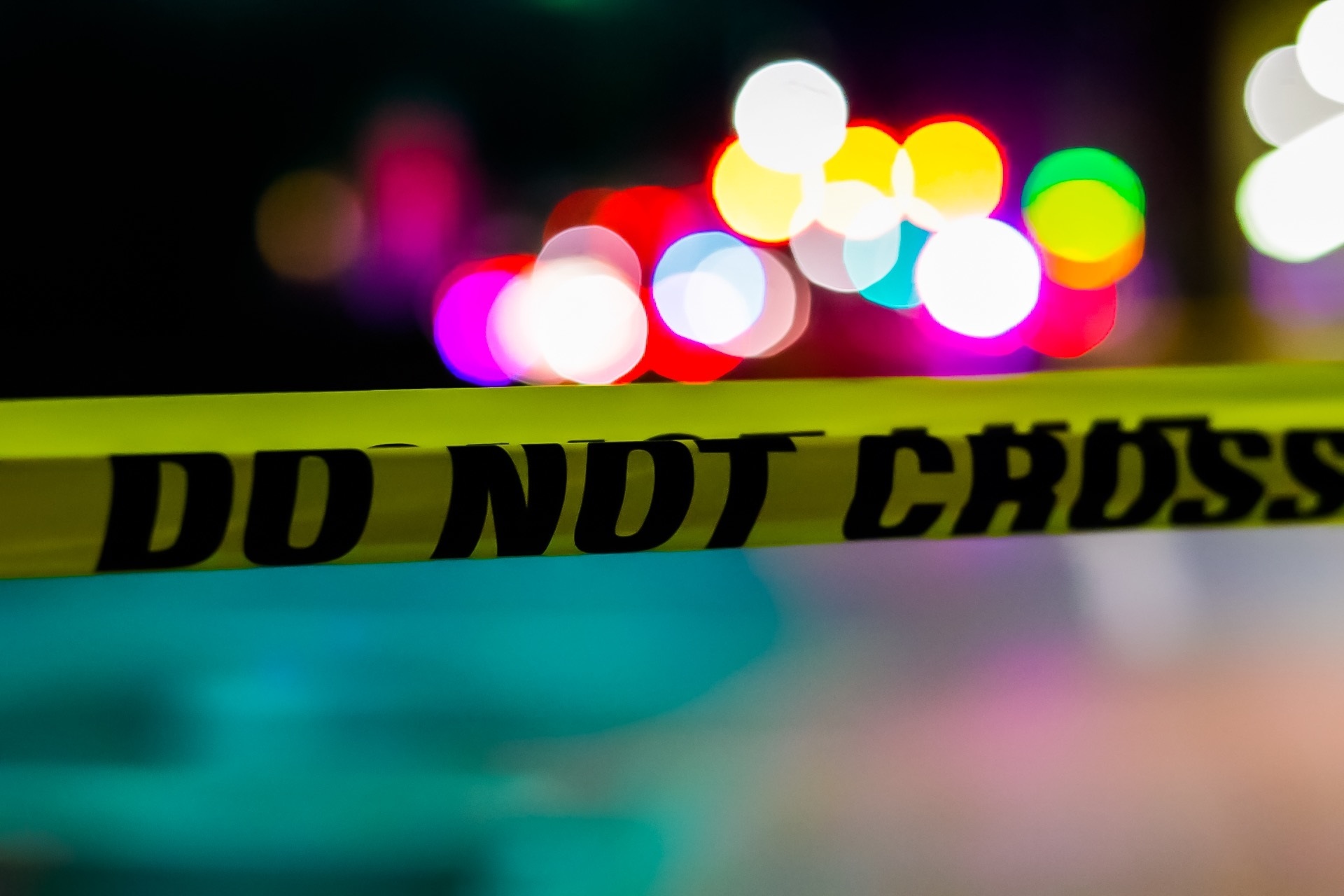 Robin Mangrum was 34 years old when he was last seen in Rosharon, an unincorporated area between Brazoria County and Fort Bend County.

Texas officials are asking for the public’s help after hunters found the skeletal remains of a man who’s been missing for 17 years. Robin Mangrum was 34 years old when he was last seen on August 9, 2005, at a convenience store on FM-1462 in Rosharon, an unincorporated area between Brazoria County and Fort Bend County.

Almost 15 years later, hunters found his remains in a wooded area at the intersection of FM-1462 and FM-521 in Rosharon, according to a Facebook post from Brazoria County Sheriff’s Office on Tuesday, November 29.

Authorities did not reveal the cause of death. Investigators said they still don’t know exactly how Mangrum died. Sgt. Clint Lobpries told ABC 13 that they don’t have any evidence of foul play. Family members are now traveling back to Brazoria County to collect Mangrum’s remains, which will be cremated, according to ABC 13.

Officials are asking anyone with any additional information into the disappearance of Mangrum to contact the Brazoria County Sheriff’s Office at 979-864-2392 or Crime Stoppers at 800-460-2222 and reference case #0508-1282.