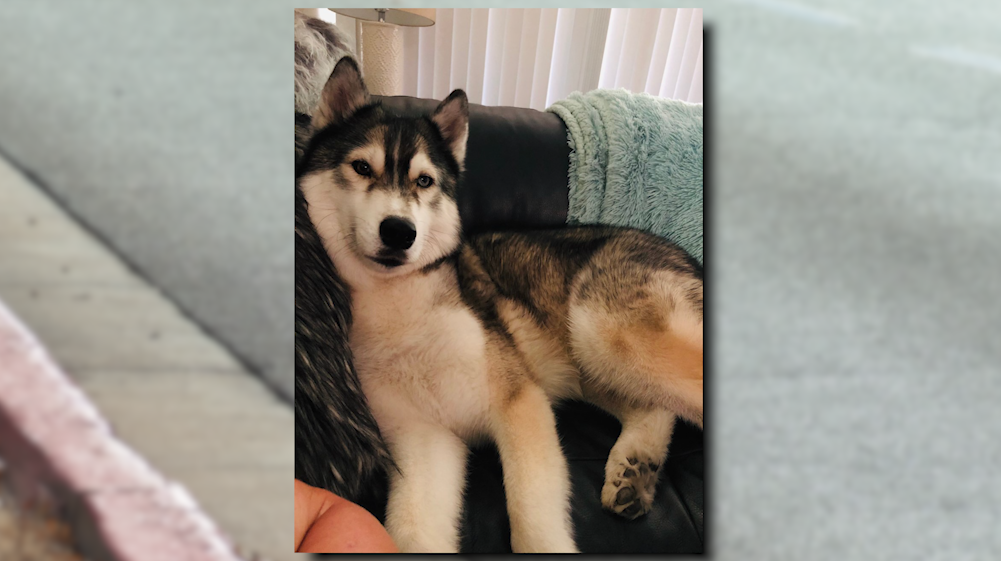 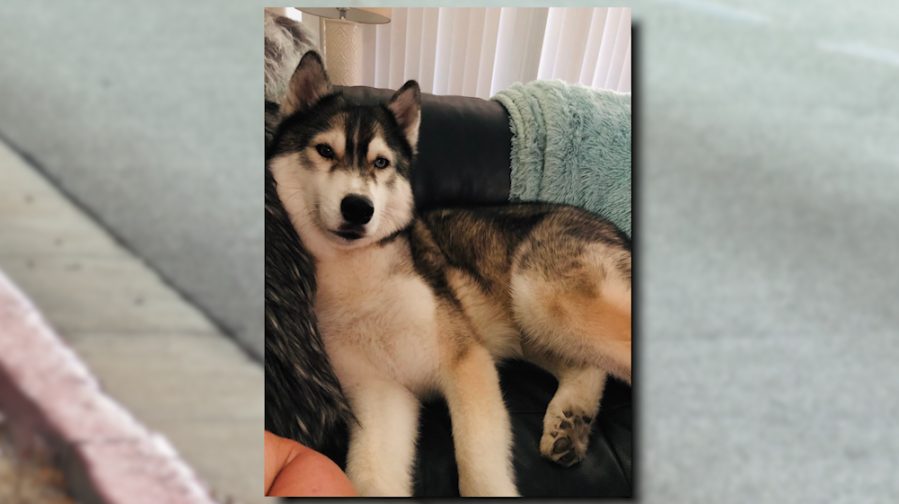 ROUND ROCK, Texas (KXAN) — You hear the message all the time about the dangers of leaving dogs in cars in the Texas heat.

An unusual situation in Round Rock shows just how dangerous this can be — even if a car is running.

Round Rock Police say a dog died in a parked car after an officer arrested the owner on suspicion of DWI. The department says the car was running and the air conditioning was on.

The brothers of the woman arrested called KXAN on Monday asking for answers.

“Very very sad that he’s no longer with us,” said Benjamin about his sister’s husky Landa.

According to the Round Rock Police Department, officers responded to a report of a reckless driver on University Oaks Boulevard around 12:15 p.m. Sunday. As officers began the DWI investigation, they left the dog inside the suspect’s car with the engine running and the air conditioning on. Police ultimately arrested the woman.

We’re keeping her name confidential at this time since she has not been convicted of a crime.

The dog was sent to College Station for a necropsy to determine the official cause of death.

Benjamin said his sister is devastated.

“She understands that this situation – she put herself in a very bad place,” he said. “But at the same time she shouldn’t have to worry about the life and welfare of her dog when she’s been detained.”