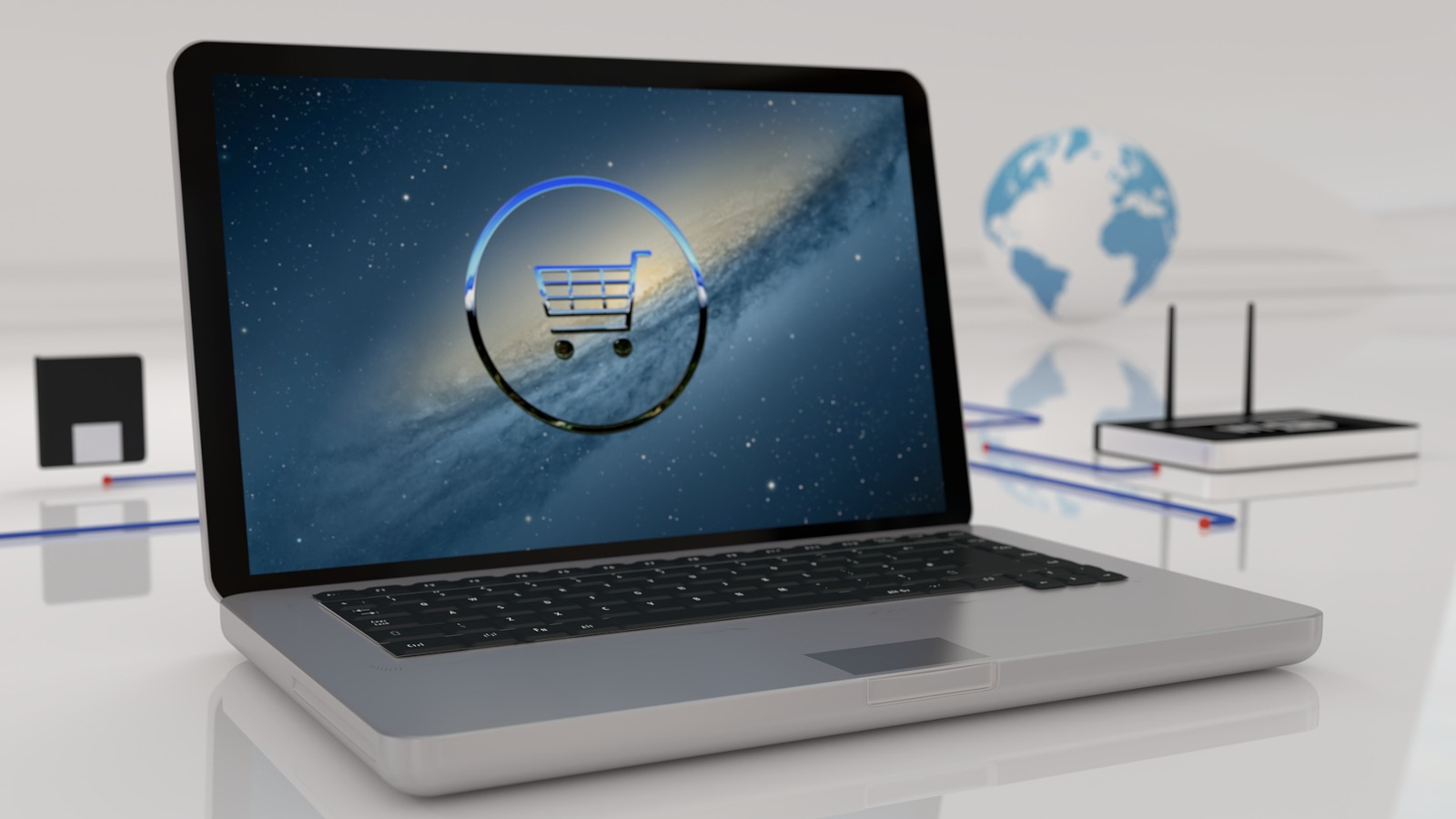 A skimmer is malicious code injected into shopping sites to steal customers’ credit card data at checkout. The code can be hidden on the online store or it can be loaded from external resources, sometimes via a local element such as a favicon.

Target has been running its online shop since 2002, offering almost all products that one can find in the brick-and-mortar locations of the chain. The site is an attractive target for credit card thieves as it enjoys high traffic (Alexa rank: 200).

The tool simulates real user activity through test transactions, which are flagged accordingly internally. It then collects and analyzes the resulting network requests, JavaScript file activations, and any other signs of unwanted or suspicious activity. 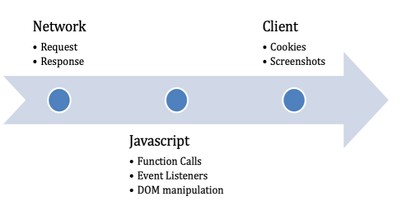 The scanner component of the Merry Maker framework inspects events and determines which rules to apply. There is support for YARA rules, indicators of compromise (IoCs), unknown domain rule.

An administration dashboard shows “the current state and health of the system,” recent alerts, the number of events pending, and active scans.

After more than a million scans on Target.com, the company believes that the tool has matured enough to be deployed anywhere without causing operational hiccups.

As such, Target has decided to open-source the tool and share it with the community along with several detection rules to help “other cybersecurity teams stand up their own customized defense.”

The framework is available on the company’s GitHub page.