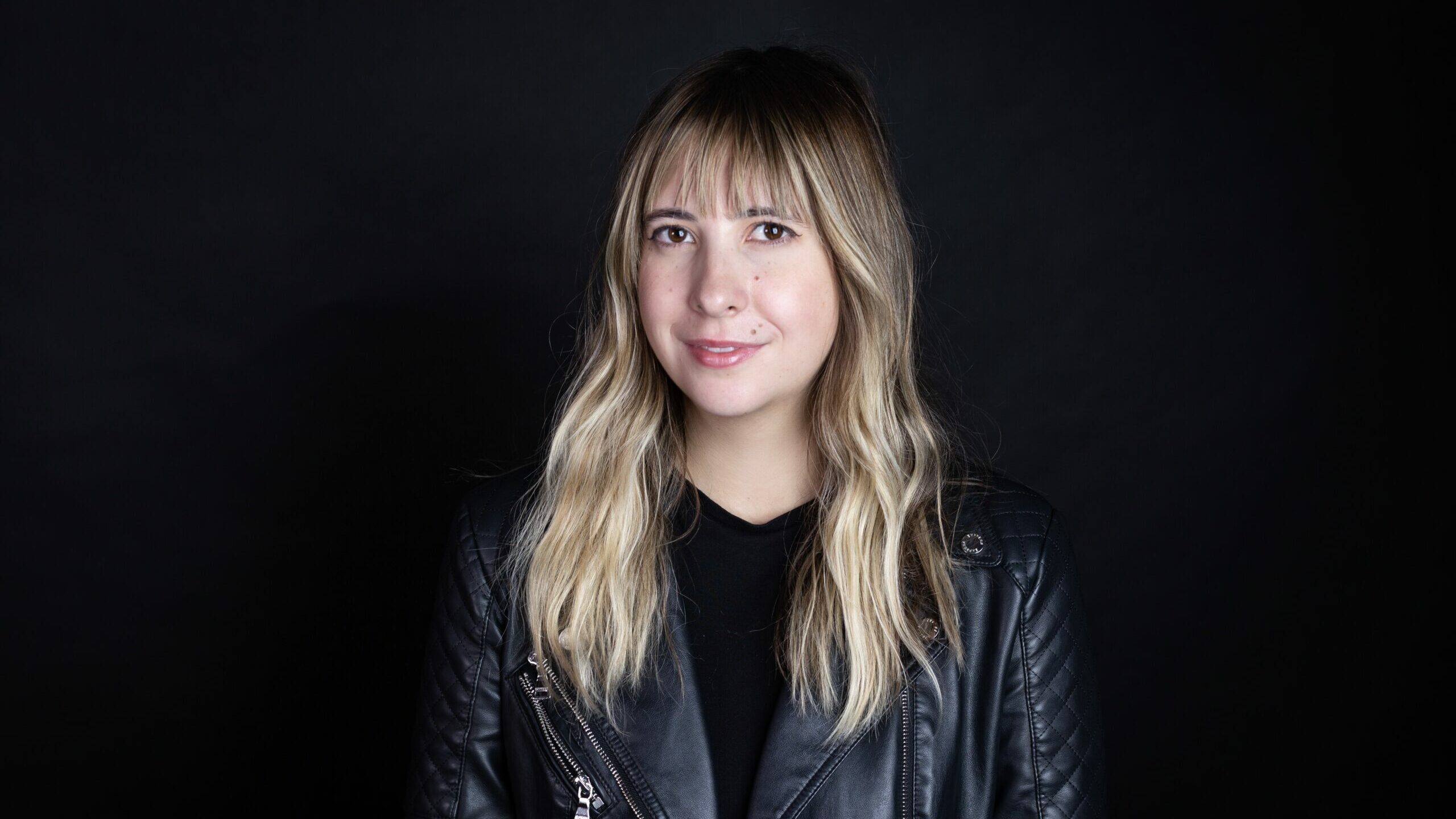 Taren Smith has been promoted to Senior Manager at talent management firm YMU’s US Music division.

Smith is based in New York, and her appointment is effective immediately. She will report directly to Andrew Goldstone, Executive Manager, US Music .

Smith joined YMU in 2017 as Associate Manager, and held the position of Artist Manager when Deckstar Management was acquired by UK-born talent management firm James Grant Group in the same year.

Smith began her career in 2012 at a boutique artist management company, before joining FOUR80 Music in 2013 where she represented KREAM, Treasure Fingers, and Codes.

She moved to Deckstar in 2017, when the company launched a New York office managing Don Diablo and 3LAU with Andrew Goldstone, and stayed with the company after its acquisition.

Taren has also played a “key role” in 3LAU’s NFT auctions which have earned over $20 million in sales, says YMU.

Between February 25-28 2021 alone, the producer sold an NFT collection for $11.6m via online auction, MBW reported at the time.

Elsewhere, 3LAU’s blockchain-based music investment platform Royal, co-founded by the producer, closed a $55m Series A funding round in November 2021.

The company attracted investment from artists such as The Chainsmokers, Nas, Logic, Stefflon Don, Kygo, Joyner Lucas and Disclosure.

YMU says that 3LAU’s success in the NFT field, along with other YMU clients, led to the creation of a new division at the company in 2021, YMU Arts, where Smith signed its first client in the digital artist Slimesunday.

This cultivated with the release of King’s album LOUD with Hopeless Records.

“Taren is a fantastic manager.”

Andrew Goldstone, said: “Taren is a fantastic manager – thoughtful, helpful, solution oriented and always willing to go that extra mile for her clients.

“She has been instrumental in the success that we have had with 3LAU and Sullivan King.

“I am lucky to work so closely with her, YMU is lucky to have her, and she is incredibly deserving of this promotion to Senior Manager.”

“I am thrilled to step into this role and embrace the greater responsibilities for both my clients and colleagues.”

Taren Smith, added: “I am thrilled to step into this role and embrace the greater responsibilities for both my clients and colleagues.

“It is a true honor to be able to work closely with such talented musicians and artists and I’m grateful to have the support of YMU along the way.

“It is my hope in this new role to empower other women, in and outside of the company, who continue to be the backbone of the music industry.

“I am thankful to Andrew Goldstone, Jori Teplitzky, Matt Colon and Mary Bekhait for this opportunity.”Music Business Worldwide