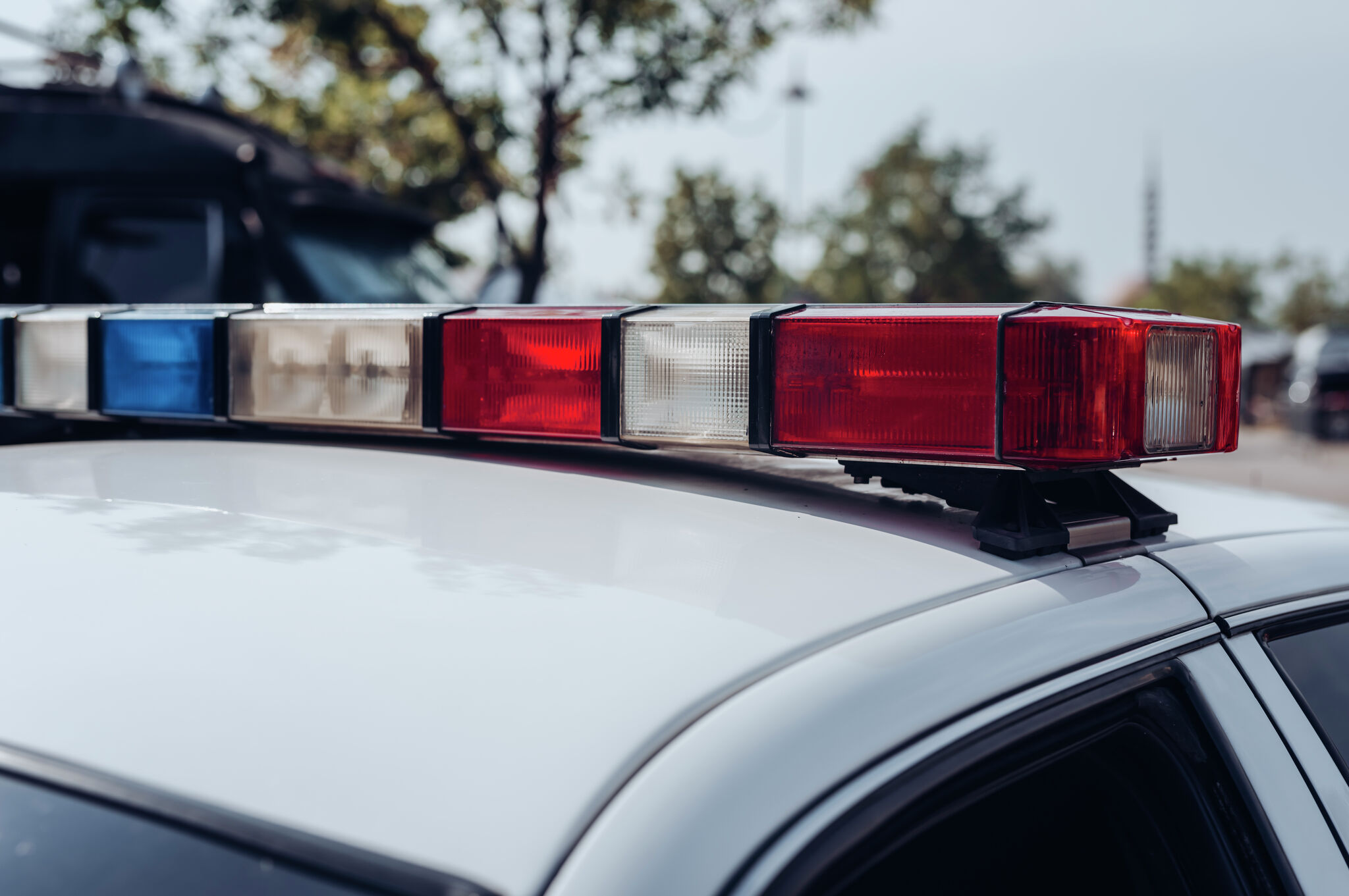 AUSTIN, Texas (AP) — A 38-year-old man has been arrested in connection to a Thanksgiving day shooting at a Houston-area home that left two people dead and two wounded, according to the Houston Police Department.

A man believed to be a former spouse of one of the victims entered the home through the back door as the families were finishing dinner Thursday and shot four people, Houston Police Department Assistant Chief Patricia Cantu said earlier Friday. The suspect has been questioned and is facing two counts of capital murder and two counts of aggravated assault, according to a Friday statement from the Houston Police Department.

“There were four other people inside the house. As soon as they heard the shooting, they ran to the rooms for safety,” Cantu said. “The suspect discharged multiple rounds and even reloaded his weapon at the scene.”

A woman and a man were pronounced dead. A second man was in critical condition and a 15-year-old boy was in stable condition at a hospital, Cantu said.

Police have not identified the suspect and formal charges are pending, according to the Friday statement by Houston police.