Why it matters: For years, the iPhone SE has been both a budget iPhone as well as an alternative for people who prefer smaller handsets and those that love Touch ID. Now that Apple is preparing to launch the third-generation iPhone SE, demand could be higher than it’s been in years.

Apple is expected to announce the third-generation iPhone SE this week at a virtual event, and it looks like interest for a diminutive iPhone with Touch ID and wide bezels is still high years after the company released the first iPhone with a Face ID-bearing notch.

According to a survey done by SellCell involving a sample of 2,549 iPhone users, around 40 percent of them say they’re planning to buy the iPhone SE 3, either for themselves or as a gift for someone else. A sizable chunk of the people who said they would buy one for someone else said it would be used by a child, while others plan to use one as a backup/secondary device.

Unsurprisingly, a major reason why these people want to buy the new iPhone SE 3 is that is expected to come with a price tag of around $400 for its default configuration with 64 gigabytes of storage. This would be great value considering the new device will sport the same A15 chipset and 5G connectivity as the iPhone 13 and iPhone 13 mini, which start at $800 and $700, respectively.

It’s worth noting that 5G in itself is still largely a symbolic upgrade as the infrastructure needed to support higher speeds with good enough coverage is still very much a work in progress at this point. Apple could charge more for the added functionality or eat the cost, but the $50 price increase seen with the iPhone 12 — Apple’s first 5G-enabled iPhone — suggests the company will likely adjust the asking price.

It could be argued that carriers need an affordable 5G iPhone more than Apple does, as they can use it to woo more customers and lock them into expensive “unlimited” data plans. At the same time, the SellCell survey suggests that some iPhone 11 users would trade that in for the new iPhone SE 3, which isn’t surprising since it doesn’t hold its resale value as well as the iPhone 12 and iPhone 13.

IDC analysts predict The new iPhone SE will account for 10 percent of global iPhone shipments this year. The figure was revised in response to Russia’s invasion of Ukraine, as Apple has stopped selling its product in Russia.

Back in December 2021, JP Morgan analysts speculated about the potential of the new iPhone SE to attract buyers. As many as 1.4 billion low to mid-end Android phone users could jump ship, as well as around 300 million older iPhone model users. 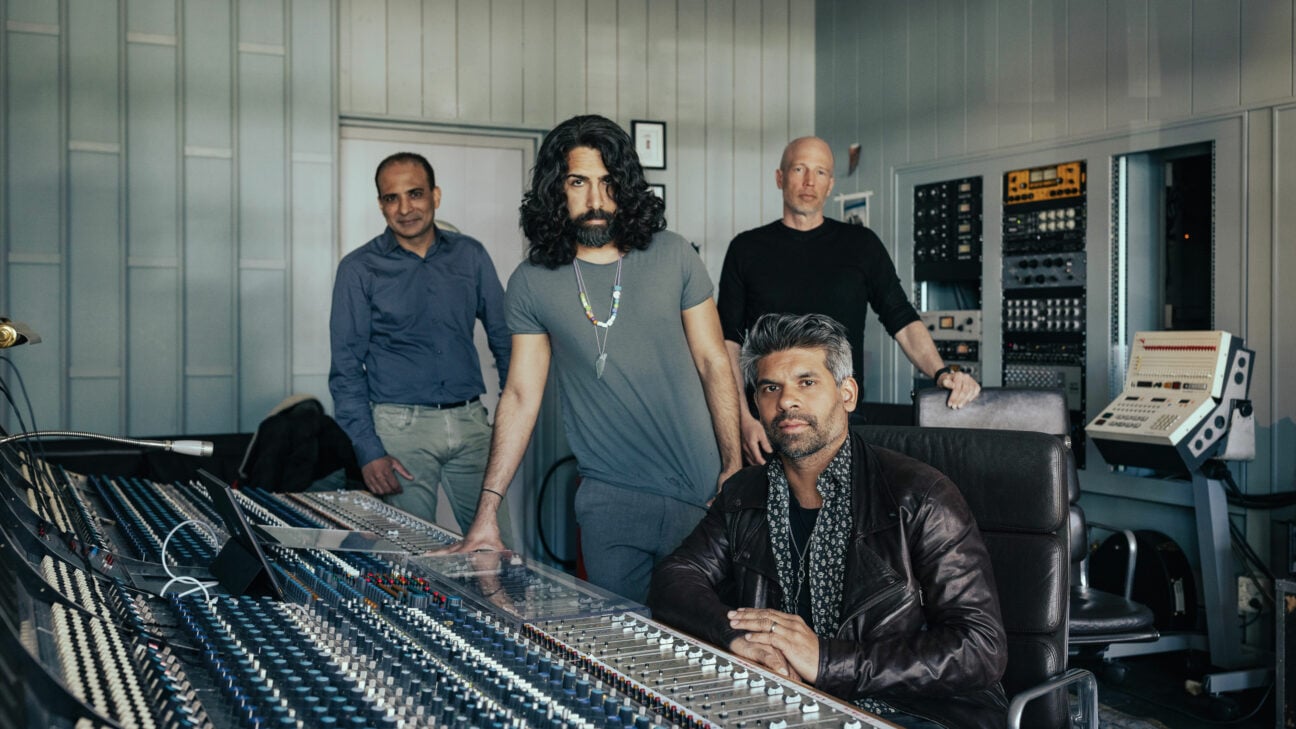