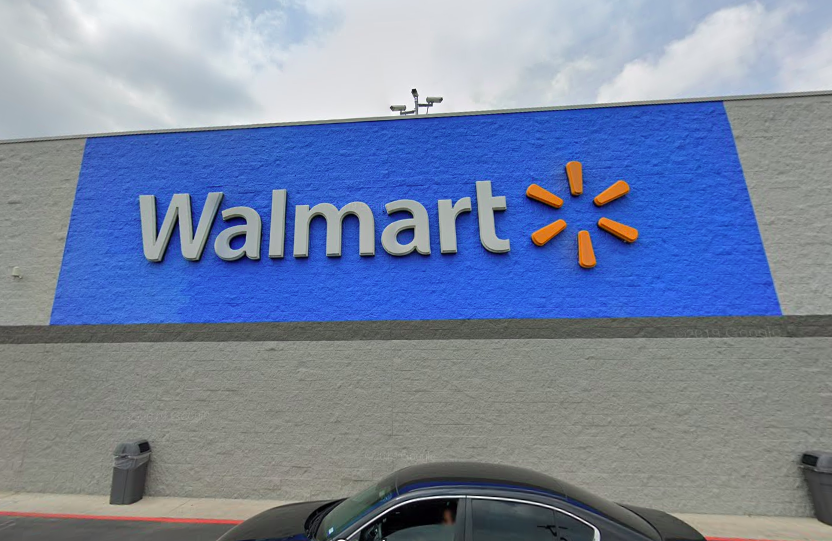 After a gunman killed six people at a Walmart in Chesapeake, Virginia, the organization Guns Down America released a study breaking down deadly shootings at grocery stores. San Antonio-based H-E-B was named low on the list at No. 9, while Walmart had the highest number of gun incidents and deaths among grocery chain.

The study pulled data between January 1, 2020, and November 22, 2022, and found that there were 536 incidents of gun violence at twelve of the nation’s largest grocery store chains, which resulted in 186 deaths. San Antonio-based H-E-B had six total gun violence incidents that resulted in two deaths.

The Walmart shooting in Chesapeake, VA was another grim reminder that Americans aren’t safe when they shop.

In a statement released with the study, Guns Down America asked the country’s major grocery chains to do everything they can to protect their customers, employees, and the communities they serve each and every day by taking the following specific actions: