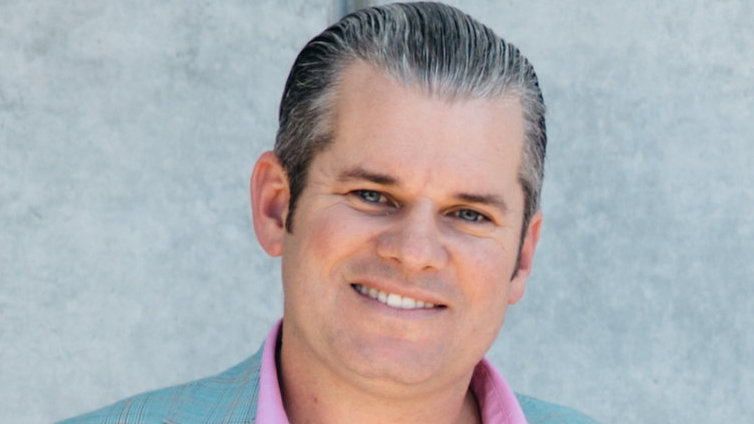 White will oversee all data and technology at the company and will be responsible for its strategic product direction, including product vision, innovation, design, and development.

At StageIt, he helped lead the company to its sale to VNUE in July 2021.

The deal added over $9 million in revenue and “hundreds of thousands” of live music fans and complementary technology to VNUE’s portfolio, VNUE stated at the time.

Before joining StageIt, White was the Chief Executive and Chairman of the Board for Dubset Media Holdings.

From 2012-2014, White served as Chief Executive and President at Gracenote.

He held numerous roles for the company across 14 years, and played a role in growing Gracenote from a start-up, focusing on music technologies and information, into a digital entertainment company.

In his role as President, White oversaw company strategy and operations, and was responsible for growing Gracenote’s core business.

Prior to Echo.com, White was a Senior Director and Executive Producer for CKS, a media consultancy based in Silicon Valley, where he led teams in the creation of web properties such as the Apple online store and GM.com,

“EMPIRE has consistently been an innovator and leader in the use of technology to help artists.”

Stephen White, said: “EMPIRE has consistently been an innovator and leader in the use of technology to help artists.

“I am thrilled to join such an amazing team to continue to develop the EMPIRE platform and provide artists, composers, and partners with the most advanced and innovative platform in the industry.”

“With a proven track record, White will take our product team to the next level.”

Ghazi Shami, EMPIRE CEO and Founder, added: “With a proven track record, White will take our product team to the next level.

“He is a proven leader bringing a wealth of experience and relationships in the music technology space. I am confident he will be very instrumental in the growth of everything EMPIRE.”Music Business Worldwide