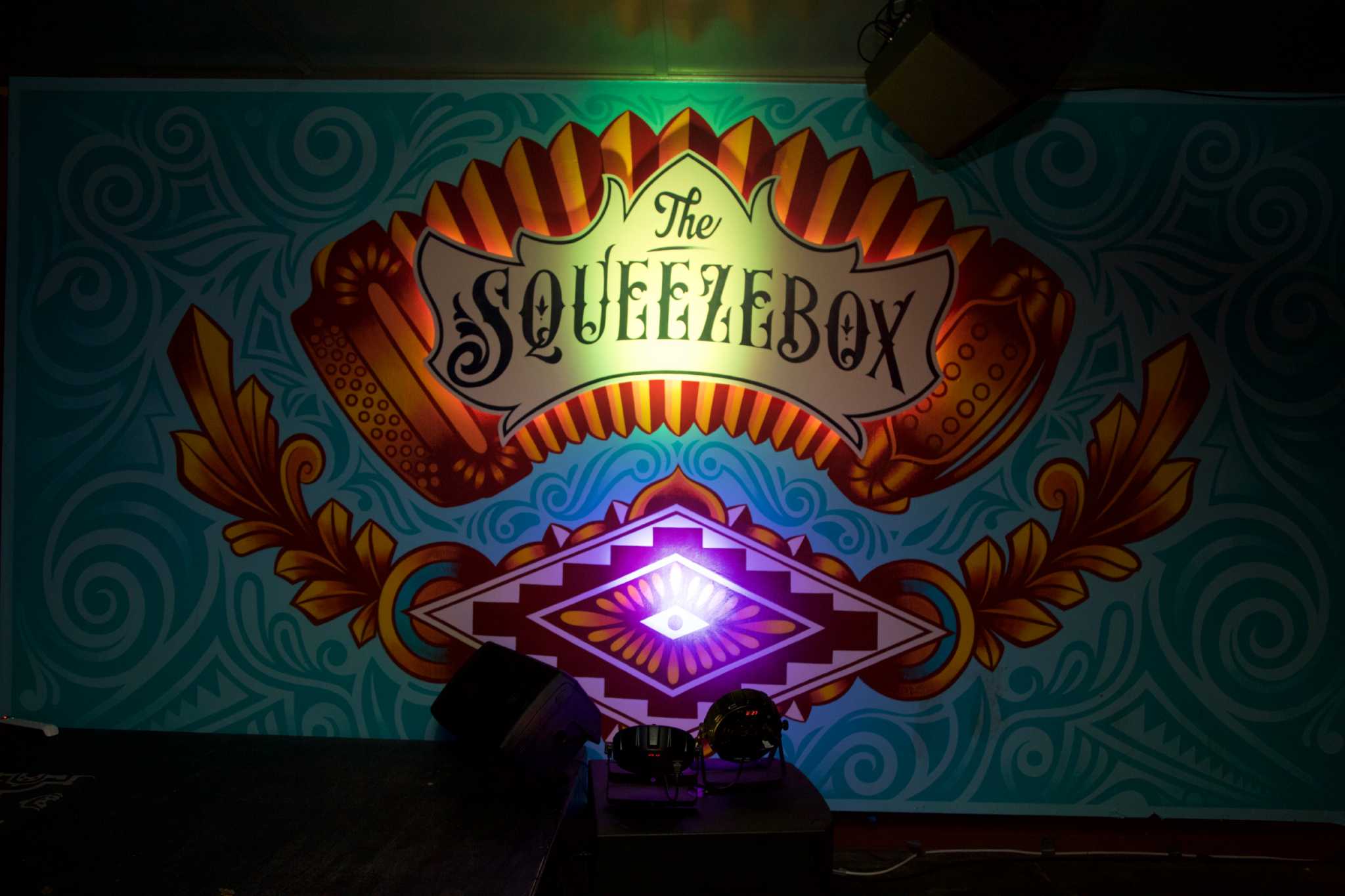 Squeezebox has responded to the incident where a third-party security officer “completely mishandled” patrons at the popular St. Mary’s Strip bar on Wednesday, November 23. Owner Aaron Peña told MySA that the issue between the security officer and customers stemmed from a receipt.

Peña said a woman patron asked for a receipt at the bar. However, Squeezebox doesn’t have printers and offered the patron a receipt via text. He said there was some back-and-forth disagreement, in which the woman was asked to leave by security.

Between the shooting in front of Gallery a couple days ago to this like 😳 pic.twitter.com/aiuzR51Lk1

When she left, there was a situation outside the bar where the security guard dropped a male patron to the ground and then retained the woman patron by placing her in handcuffs. After talking to the woman patron, Peña said she believes she was overcharged and that’s why she wanted the receipt. He said he’s looking into all the transactions to see how he can resolve that claim.

Peña said they are reviewing the camera footage and asked human resources for the third-party security company to ban the officer from the property at Squeezebox. He said he’s not allowed back to work at his business.

“We feel it was completely mishandled by the security guard,” Peña said. “We don’t condone anybody putting their hands on our patrons, even if it’s a third-party security guard or anybody. We want to remain a safe space for everybody. It’s not something we take lightly.”

Since early yesterday morning we have been looking into a situation that happened between a 3rd party security company and 2 patrons outside @TheSqueezeboxSA. We launched an HR investigation into the Officer who we feel completely mishandled a situation. 1/2