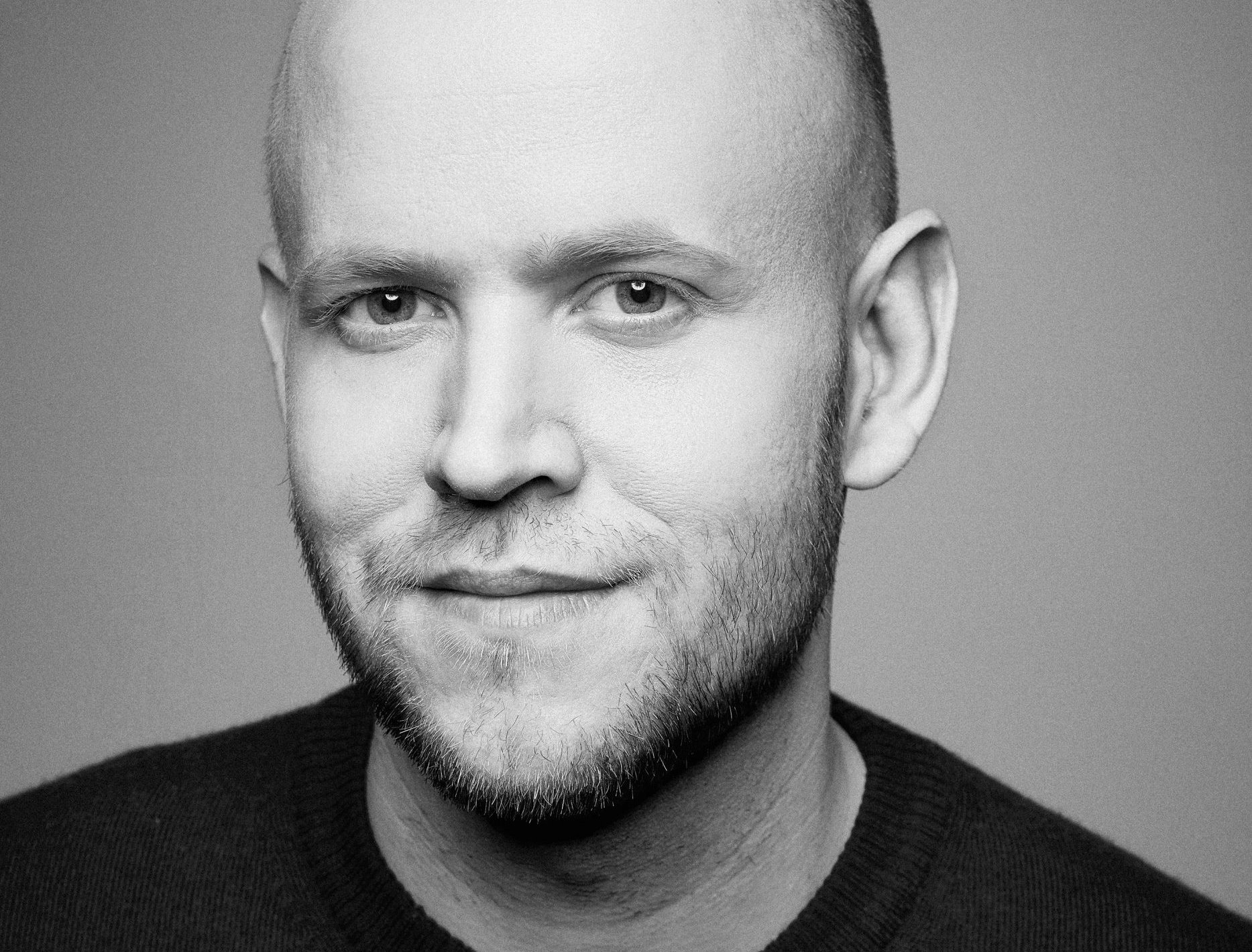 US Judge Jeffery S. Frensley has ordered Spotify CEO Daniel EK to give a deposition in a case brought against the streaming company by a publisher called Eight Mile Style back in 2019.

In August 2019, Eight Mile Style alleged copyright infringement of hundreds of Eminem’s songs, which have been streamed billions of times on the service.

The publisher – with whom Eminem is not actively affiliated – alleged that Spotify lacked licenses for nearly 250 Eminem songs it represents, including hits like Lose Yourself.

In Eight Mile Style’s complaintthe company stated: “Spotify has not accounted to Eight Mile or paid Eight Mile for these streams but instead remitted random payments of some sort, which only purport to account for a fraction of those streams.”

The publisher also claimed that Spotify categorized songs including the hit single Lose Yourself, written for the film Eight Mile, under the “Copyright Control” label, used for songs where the rightsholder is not known.

It also accused Spotify of failing to comply with sections of the Music Modernization Act.

According to the filing, “Spotify contends that Eight Mile should not be allowed to depose Mr. Ek ‘for the additional reason that the information it seeks could be obtained from other witnesses whom Spotify has already made available or whom Spotify has agreed to make available upon reasonable request’.

Additionally, according to the filing, Spotify argues that such a protective order “is warranted” because Ek “lacks personal knowledge of the issues in this case”.

It adds that, deposing Ek would “result in annoyance, harassment, and undue burden and expense and testimony on the topics that Plaintiffs have identified is available from other witnesses”.

According to the filing, Spotify has suggested a number of former and current SPOT employees who, it says, are ‘potentially able to supply the information’ that Eight Mile style needs’.

“The issue of proper licensing relationships with the artists whose work comprises the entirety of Spotify’s business and its sole product is surely also a matter of importance to Spotify, worthy of some of Mr. Ek’s time and attention.”

In the filing, Judge Jeffery S. Frensley denies Spotify’s motion to bar Ek’s deposition and also says that it can be taken by remote means.

Judge Frensley writes that, “The Court is inclined to agree with Plaintiffs that ‘Mr. Ek’s entire argument for burden is, essentially, that he is busy.’”

He adds: “Due to the passage of time, the year-end financials and their attendant February meetings have passed, along with the planned events of March.

“Undoubtedly Mr. Ek has a full schedule at the present time as well; The Court credits Spotify’s assertion that he is very busy indeed. Yet, the issue of proper licensing relationships with the artists whose work comprises the entirety of Spotify’s business and its sole product is surely also a matter of importance to Spotify, worthy of some of Mr. Ek’s time and attention.”

Judge Frensley concludes: “In recognition of the fact that Mr. Ek has been denied having personal knowledge of many areas of potential inquiry, and to minimize the likely annoyance to Mr. Ek and the disruption of his schedule, Plaintiffs may take the deposition of Mr. Ek by remote means only for a maximum of three hours.”Music Business Worldwide