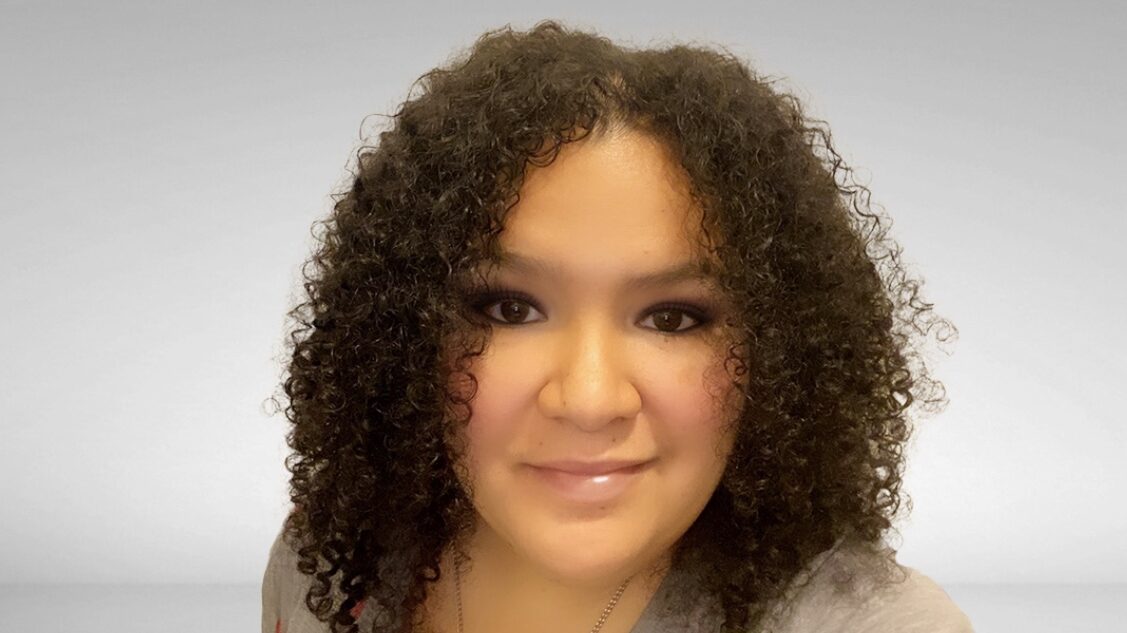 She is also a board member of the NY chapter of the Association of Independent Music Publishers.

Smith, meanwhile, has been appointed to the MLC’s Unclaimed Royalties Oversight Committee.

According to the Music Modernization Act of 2018, The MLC’s Operations Advisory Committee said it “makes recommendations to the Board concerning the operations of the Collective, including the efficient investment in and deployment of information technology and data resources.”

The Unclaimed Royalties Oversight Committee recommends policies and procedures to The MLC’s Board related to the distribution of unclaimed accrued royalties, and is comprised of five songwriters and five representatives of music publishers.

In February 2021, it was announced that a total of 20 DSPs had transferred a combined $424.38 million in accrued historical unmatched royalties to The MLC.

This was required in order for them to seek the Music Modernization Act’s (MMA) limitation on liability for past infringement.