The Copyright Royalty Board (CRB) has today (July 1) maintained its decision to increase the headline rate paid to songwriters in the United States from streaming services between the years 2018 and 2022.

To refresh your memory: In January 2018, songwriters enjoyed a major victory when the CRB ruled that songwriter/publisher royalty rates for streaming and other mechanical uses were to rise significantly in the US.

That ruling centered on an increase in the overall percentage of streaming services’ US revenues that legally have to be paid by the likes of Spotify to songwriters.

The CRB decided to move that percentage figure up from 10.5% to 15.1% across the five years between 2018 and 2022. It was the largest rate increase in the history of the CRB.

However, Spotify and other companies, including Amazon and Google/Alphabet – but NOT Apple – later launched a legal appeal against the new rates, arguing that they were unjustified.

Today, the CRB made its final decision – and the 15.1% rate is going nowhere.

The NMPA (National Music Publisher’s Association) lobbied for the 2018 rate increase and has fought against the appeal from Spotify et al,

David Israelite, the CEO and President of the NMPA, confirmed in the past hour: “Today the [CRB] reaffirmed the 15.1% headline rate increase we earned four long years [ago]confirming that songwriters need and deserve a significant raise from the digital streaming services who profit from their work.”

Beyond the headline rate rise, however, there is some mixed news for songwriters.

When the CRB initially ruled on its new streaming rates in 2018, it decreed that streaming services would either have to pay songwriters the headline rate, or – if it resulted in a higher figure – the platforms would pay up to 26.2% of their “Total Content Costs” across records and publishing (see ‘TCC’ below).

Importantly, the CRB also ruled in 2018 that this ‘TCC’ figure would be formulated from an “uncapped” amount, meaning the 26.2% could be taken from an unlimited figure (eg if a service like Spotify had a monumental year revenue-wise).

Following Spotify et al’s appeal, the CRB has now changed its mind, and the TCC is Being capped, limiting the payout songwriters can potentially get from each streaming service.

Plus, the CRB’s latest definition of streaming bundles – covering family plans, telco deals, and other discounts – has reverted to one that is financially advantageous to the streaming services.

All of that being said, the main news tonight is the reaffirmed CRB headline rate of 15.1%,

Fact is, that means one thing very clearly:

The streaming services are about to fork over a whole bunch of cash to songwriters to cover the now-officially increased CRB rates for the years 2018-2022.

The Digital Media Association (DiMA) is a US trade org that represents each of the music streaming services that appealed against the CRB’s 2018-2022 rate decision.

In reaction to today’s CRB announcement, DiMA President and CEO Garrett Levin said: “The streaming services thank the Judges for their efforts.

“Today’s decision reflects a significant increase in the royalties that will be paid to publishers. The work to give effect to these new rates will soon begin in earnest.

“The streaming services are committed to working with the MLC and music publishing companies to facilitate the accurate distribution of royalties.”

[A moment of pause, songwriters, for those sweet, sweet words: “Today’s decision reflects a significant increase in the royalties that will be paid to publishers.” And now we continue with the rest of Mr Levin’s comments.]

“This proceeding is also a reminder that ratesettings do not – and cannot – take place in a vacuum. Today’s decision comes as the three major label groups – which operate the world’s three largest music publishers – continue to earn the lion’s share of the industry profits while reporting consistent double-digit revenue growth as a result of streaming.

“Looking ahead, streaming services believe it’s time for all stakeholders—labels, publishers, writers, artists and the services—to engage in comprehensive discussions to figure out the right royalty-sharing balance going forward.”

The 2018-2022 songwriter rate proceedings were battled out by the NMPA (on the publishers’ side) and the streaming services in a legal showdown known as ‘CRB III’.

All eyes now turn to ‘CRB IV’: The yet-to-begin-in-earnest proceedings that will determine what songwriters in the US get paid from streaming services in the years between 2023 and 2027.

Added the NMPA’s David Israelite today: “We will fight to increase the TCC, or percentage of label revenue, which amounts to an insurance policy for songwriters, in the next CRB and will also fight for stronger terms regarding bundles.”

Reacting to the conclusion of the CRB III proceedings, following the streaming services’ appeal, Israelite said: “This process was protracted and expensive and though we are relieved with the outcome, years of litigation to uphold a rate increase we spent years fighting for is a broken system.

“Now, songwriters and music publishers can finally be made whole and receive the rightful royalty rates from streaming services that they should’ve been paid years ago. We will work to ensure that the services quickly backpay copyright owners as they are required by law.

“We appreciate Pryor-Cashman’s relentless work to secure this result and the voices of all songwriters and publishers who supported this mission. As an industry, we move forward united as we press for even fairer rates in the next CRB starting this fall.”Music Business Worldwide 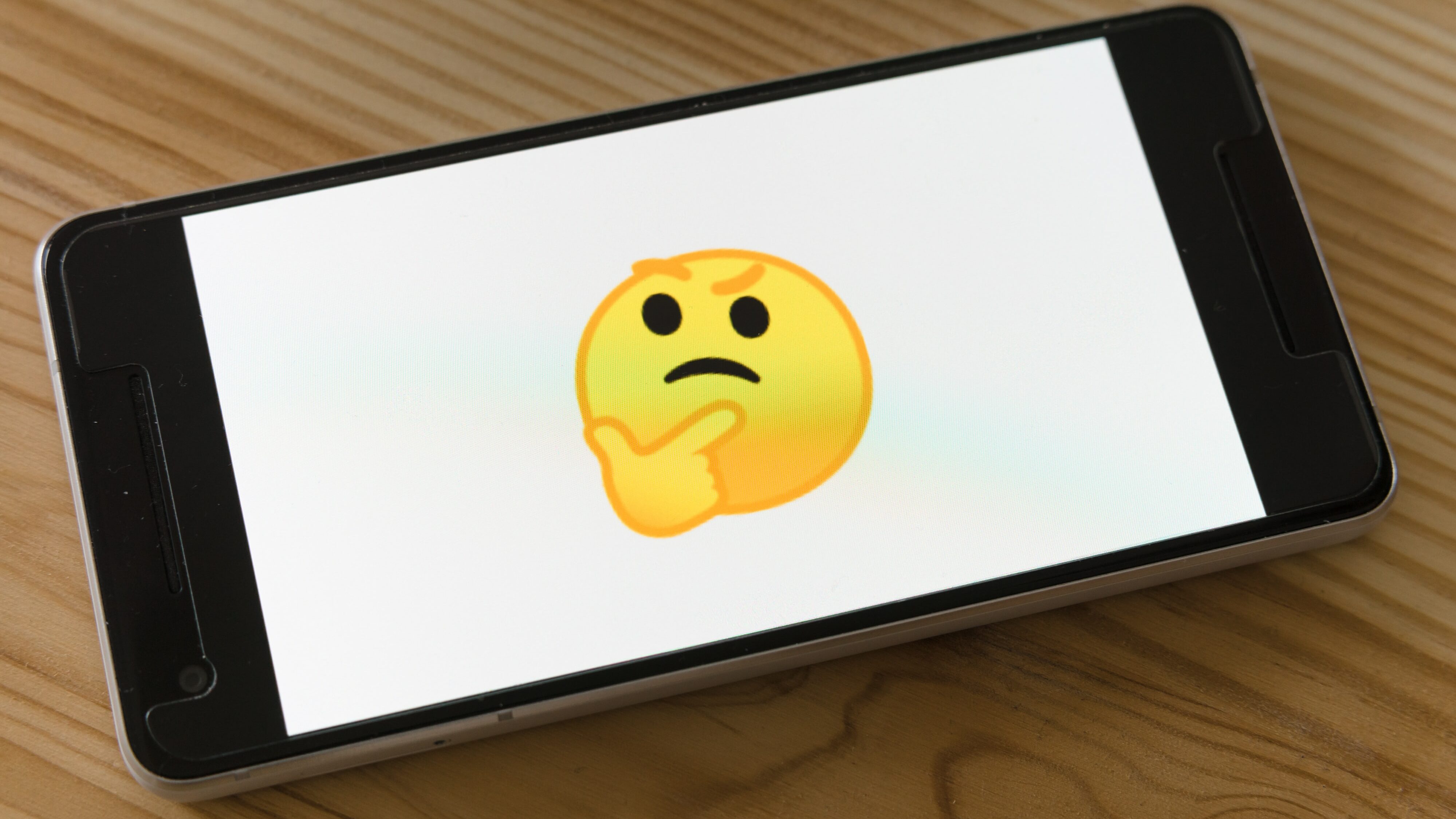 Pope set for historic apology for school abuses in Canada

How the CDC Can Build Trust Around Monkeypox Shots