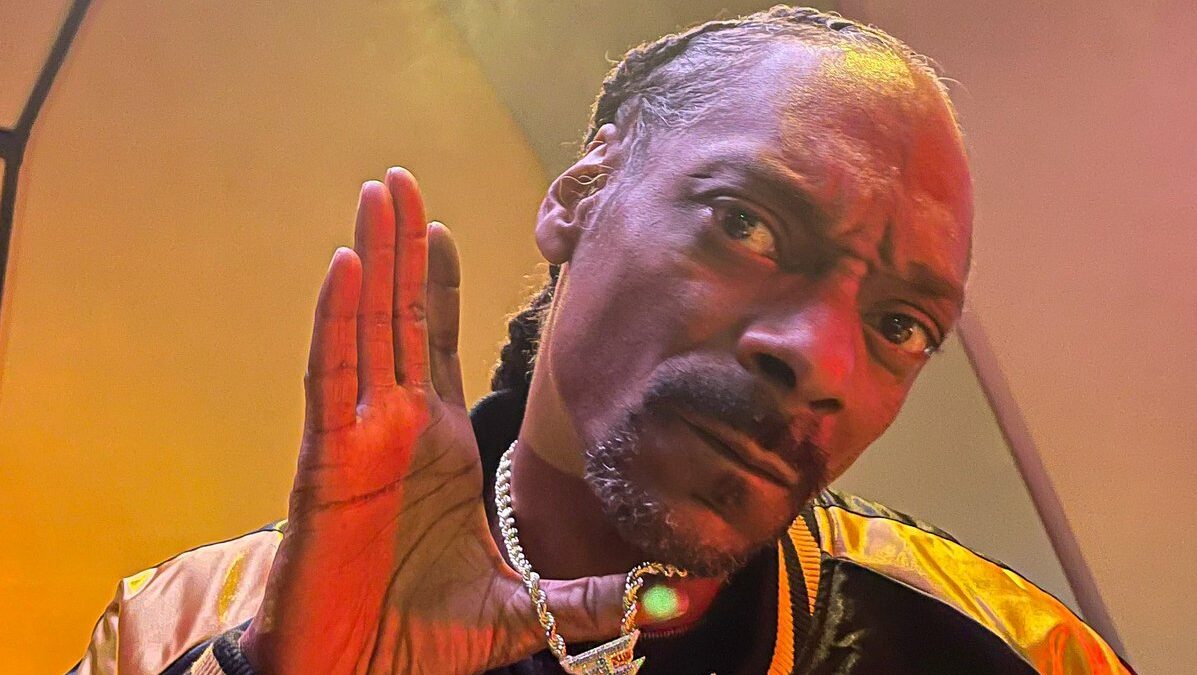 The global esports market, estimated to reach a value of almost $3.5 billion by 2025, has seen a massive crossover with the music business in recent years.

Back in 2018, Universal Music Group Central Europe inked a multi-year partnership with esports company ESL that included the launch of a joint label.

Today (March 8) brings more news from this world, as Los Angeles-based esports media platform FaZe Clan reveals that rap icon, entertainment executive Snoop Dogg will become a member of its talent network will also join the firm’s Board of Directors.

It also follows the news from October 2021 that FaZe Clan is planning to merge with BRPM, a special purpose acquisition company (SPAC), to become a publicly traded company on the NASDAQ, with a $1 billion valuation,

The transaction is expected to close in Spring 2022.

Just some of Faze Clan’s investors from the music business include Troy Carter, Guy Oseary and Pitbull.

According to a media release, in his role as a director, Snoop Dogg will bring his extensive entertainment industry insights and his “passion for Web3, gaming and culture as FaZe Clan charts its course as a public company”.

As a talent member, Snoop Dogg will represent FaZe Clan with the official name “FaZe Snoop” and will co-create content, participate in key business initiatives, and launch merchandise with the brand while appearing across FaZe Clan’s platform.

Snoop Dogg joins FaZe Clan’s talent collective of over 85 members which consists of gamers, content creators and personalities whose following expands beyond the world of gaming.

Members include NFL star Kyler “FaZe K1” Murray, Lebron “FaZe Bronny” James Jr., Lil Yachty aka “FaZe Boat,” and Offset aka “FaZe Offset” and as part of the roster, they represent the FaZe Clan in the gaming community and across the converging media and entertainment industries.

“It only makes sense to partner with FaZe Clan as both a team member and on the Board of Directors.”

“It only makes sense to partner with FaZe Clan as both a team member and on the Board of Directors,” said Snoop Dogg.

“The youth identifies with their brand and that’s something my son Cordell knew, which is why he brought us together.”

“As the original internet kid and first generation gamer, Snoop has always understood the cultural connection between music, lifestyle and gaming.”

Kai Henry, Chief Strategy Officer of FaZe Clan, said: “The organic relationship between FaZe and Snoop has been building for years now, so we are thrilled to officially welcome FaZe Snoop to the family.

“As the original internet kid and first generation gamer, Snoop has always understood the cultural connection between music, lifestyle and gaming.

“Today, Snoop is a prominent voice in the emerging Web3 community and we have exciting plans to create together in the metaverse, driving new engagement opportunities for both of our fanbases.”

“I can’t wait for the world to see what we are about to do.”

Cordell Broadus, Creative Consultant, Channel 21, said: “As I’ve been watching what FaZe Clan has been building in the gaming space, I knew there was a natural connection with what my dad has been doing.

“When I look at the two brands, I was inspired by the synergy they could create so I brought them together in this partnership. I can’t wait for the world to see what we are about to do.”