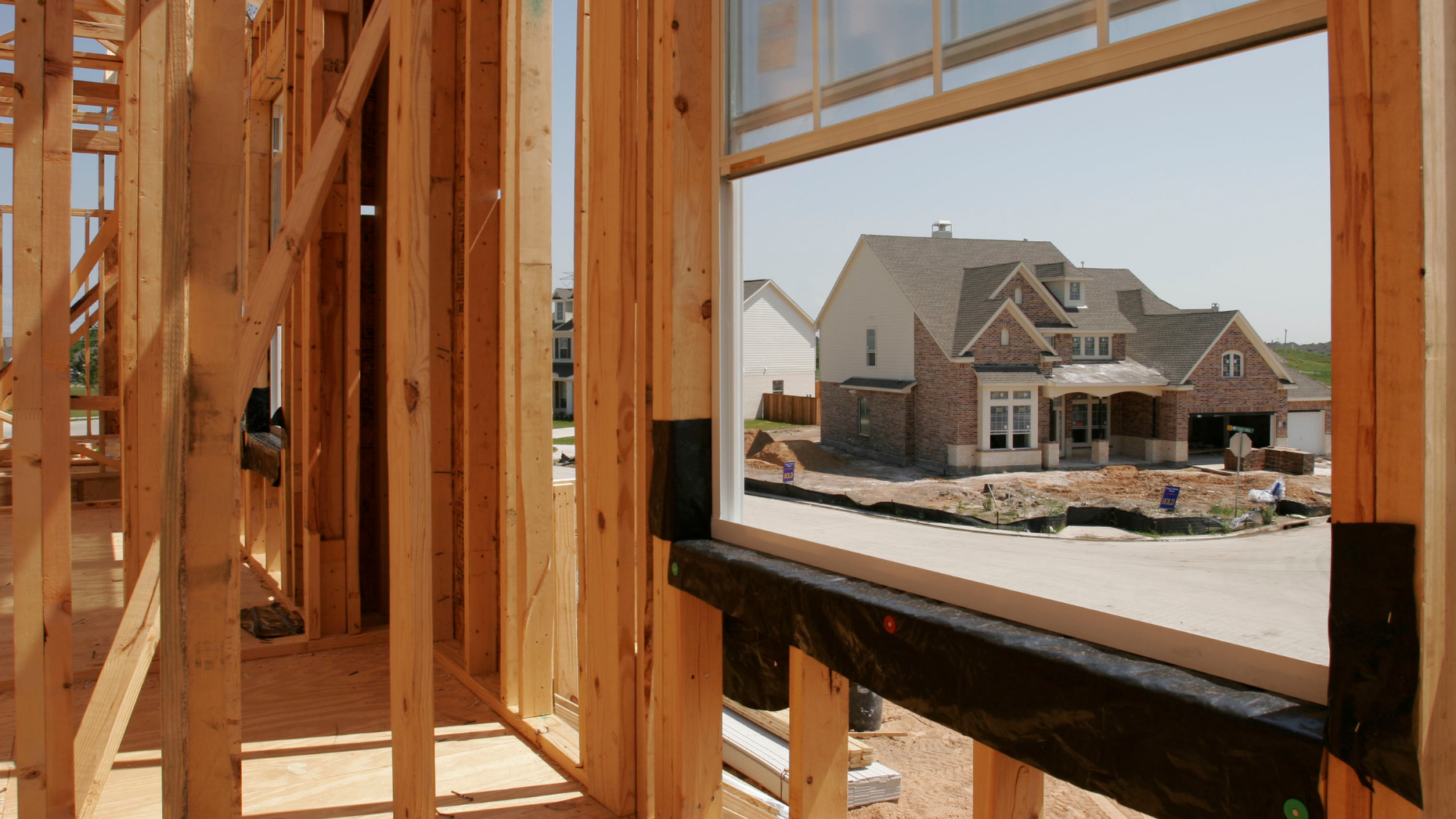 New markets require new approaches and tactics. Experts and industry leaders take the stage at Inman Connect New York in January to help navigate the market shift — and prepare for the next one. Meet the moment and join us. Register here.

Housing starts, permits and completions all posted declines in December with increased production of single-family homes the lone bright spot for the month, according to data released Thursday by the U.S. Census Bureau.

Housing starts for single-family homes proved to be a bright spot, increasing by 11.3 percent from November while multifamily starts decreased by 19 percent to a pace of 473,000.

Despite the promising increase in single-family home production, some experts expected the slowdown in production to last through 2023.

“Even though single-family starts are up on a monthly basis, permits indicate that the housing market will slow down further in 2023,” Jerry Konter, chairman of the National Association of Home Builders said in a statement. “We expect a sustainable decline for mortgage rates in the second half of this year, which should lead to a housing recovery in 2024.”

NAHB officials pointed to the decline in permitting as evidence that a further drop in housing starts is on the horizon, as builders respond to declining housing demand due to high mortgage interest rates.

“The decline in single-family permits indicates that builders are slowing construction activity as interest rates have spiked in recent months,” Danushka Nanayakkara-Skillington, NAHB’s assistant vice president for forecasting and analysis said in a statement.“Starts began on a strong footing in early 2022 but fell back in the latter part of the year as higher costs led to a pause in home building activity and affordability conditions worsened for home buyers.”