Sharon Horgan’s Apple TV+ comedy will be called Bad Sisters and is expected to debut later this year, according to a new report.

Variety says that the show has now been titled, and is expected to debut “later this year” for 10 episodes.

The new Apple TV+ show also has its main cast:

The show has been adapted from the Belgian series Clan by Horgan, Brett Baer, ​​and Dave Finkel. Horgan signed a first-look deal with Apple in 2019, and this is the first project borne from the partnership.

It comes on the same day that Apple signed Gabrielle Union up for its third season of Truth Be Told Starring Octavia Spencer. From that report:

Gabrielle Union of Being Mary Jane and Cheaper by the Dozen fame will star alongside Octavia Spencer when Truth Be Told comes back to our screens for a third season, according to a new report.

While season three of the popular Apple TV+ show hasn’t been given an air date, it now has another star to add to the mix according to a Deadline report.

This week TV+ hits CODA and Ted Lasso have been honored with several awards, and CODA is now a frontrunner to win best picture at this year’s Oscars, which will take place on Sunday.

Kazakhstan, one of the global leaders in crypto mining with a recent history of hostile measures against the industry, is taking a step toward... 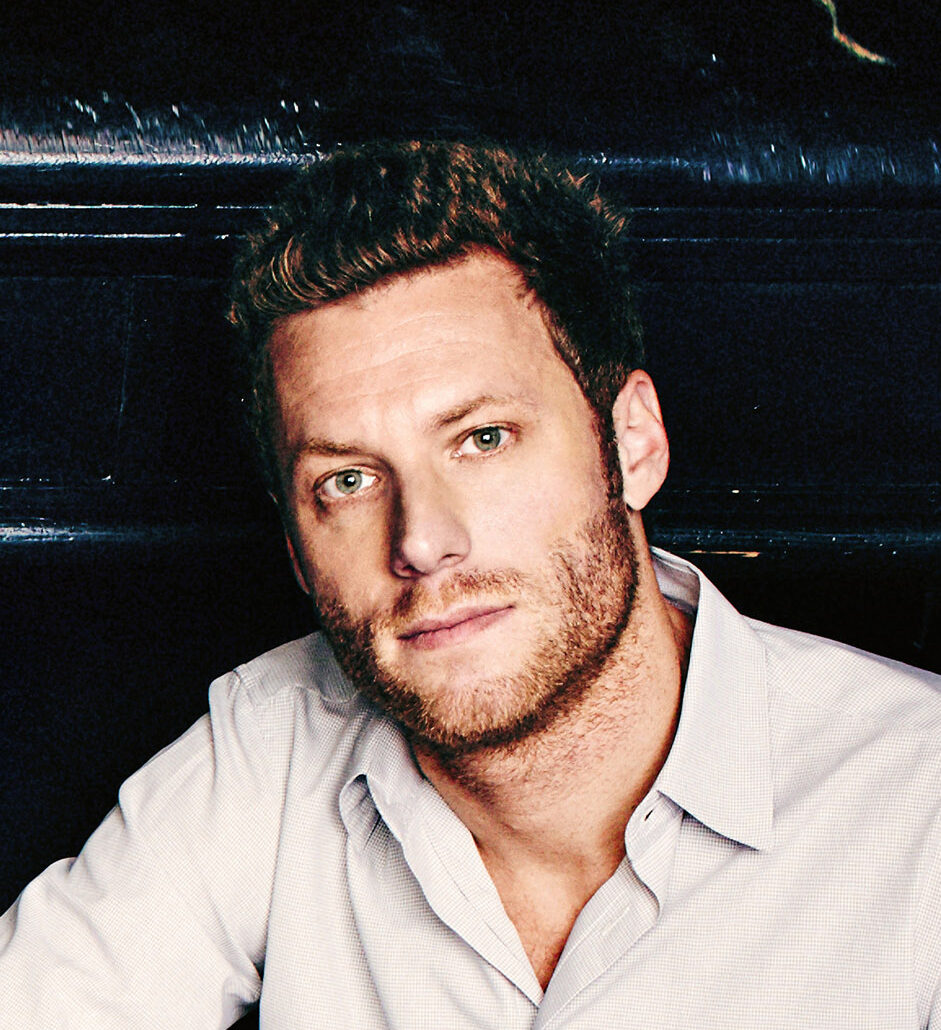 ‘Being straightforward and honest, not skirting around the issue, always yields the best results – and an understanding artist’