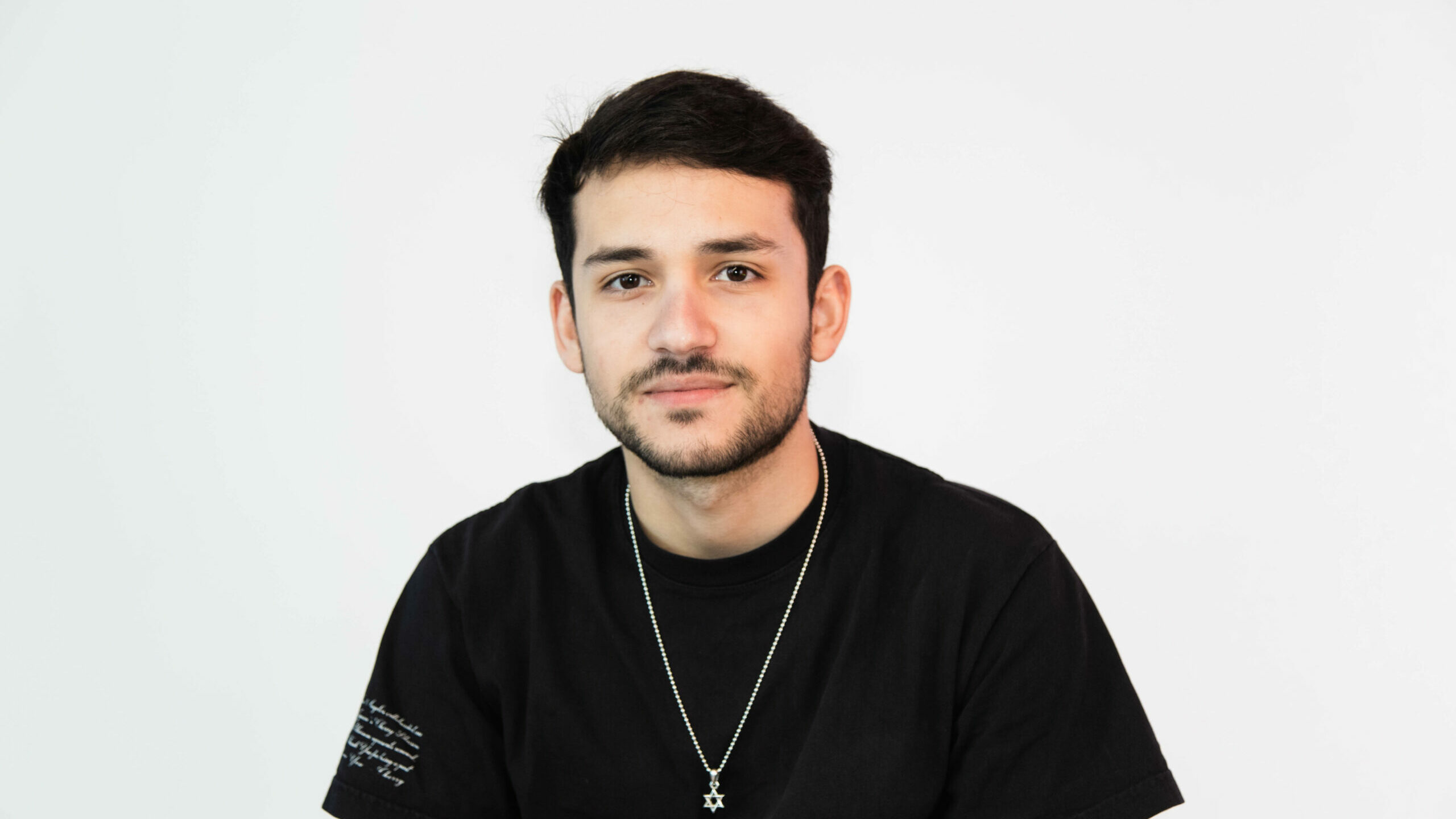 In this new role, Cohen will continue to work with the label’s roster of artists and will look to expand the label’s partnerships with creators.

Cohen joined 10K Projects in 2018, and has worked closely with 10K Projects Founder and CEO Elliot Grainge to build the label.

He was previously Director of Artist Marketing, where he worked with 10K artists such as Internet Money, Iann Dior and Trippie Redd.

In March, Trippie Redd signed what was described as a “long-term” deal with 10K Projects that will keep him “at the label for years to come”, a press release said at the time.

Trippie Redd also published an Instagram post suggesting that he had “Just signed to @Elliot for 30m”.

In addition to business development duties, Cohen will focus on the 10K Ventures initiative, which was launched in November 2021.

10K Ventures was created to back early-stage founders that integrate within the music ecosystem, says 10K, and plans to invest between $100,000 to $1 million of initial capital into a “growing portfolio of companies” it supports, the company said at the time of launch.

Cohen’s promotion is the latest recruitment move from 10K, who has been expanding its team in recent months.

In March, Molly McLachlan was promoted to Executive Vice President of Global Marketing at 10K.

This followed the February announcement that Homemade Projects founders Zach Friedman and Tony Talamo were named Co-Presidents of the company.

“As the first hire at 10K Sam has a deep institutional knowledge of the label and our artists.”

Zach Friedman and Tony Talamo, said: “As the first hire at 10K Sam has a deep institutional knowledge of the label and our artists.

“This new important role will enable him to continue to work with our artists, while he helps expand the label’s partnerships with other independent labels and artists.”

,[Cohen] has played an important part in our success thus far.”

Elliot Grainge, said: “Sam was employee number one at 10K Projects and he has played an important part in our success thus far.

“In his new role, Sam will continue to forge deals with creators that will ensure our continued growth, while working with our current artist roster as he has done since the inception of the label.”

“Working closely with Elliot and now Zach and Tony these past four years at 10K has been incredibly rewarding.”

Sam Cohen, added: “Working closely with Elliot and now Zach and Tony these past four years at 10K has been incredibly rewarding.

“I’m looking forward to contributing to our success on an even greater level with this new, expanded position.”Music Business Worldwide