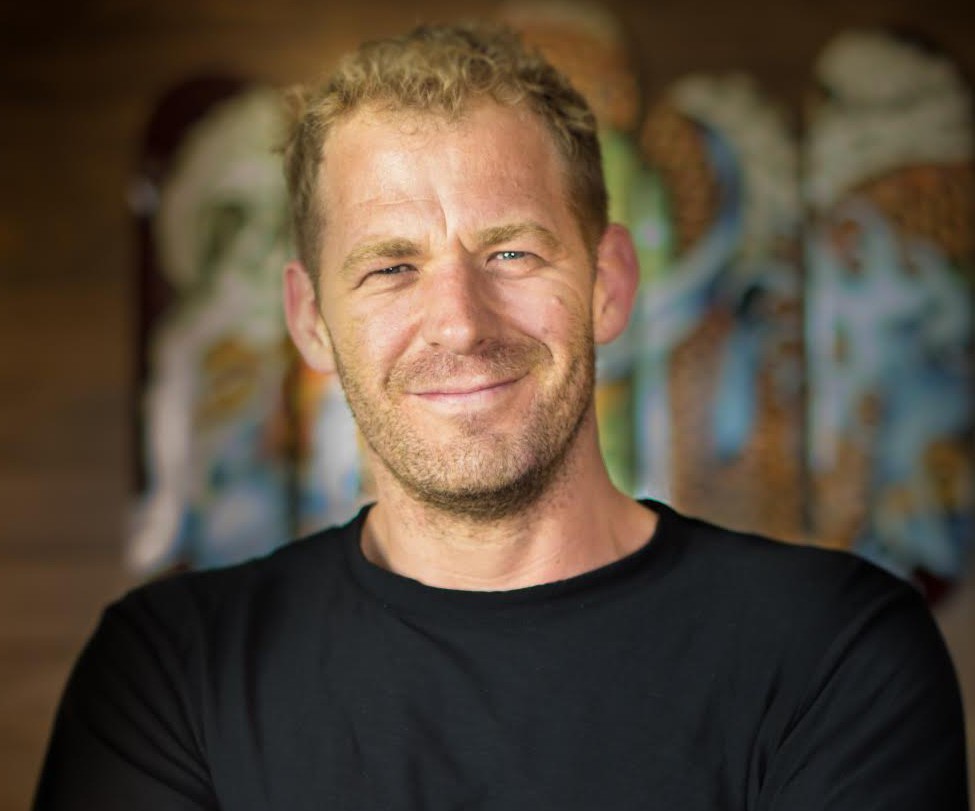 Breaker will become ORFIUM Japan and says that it will “instigate new partnerships”in the world’s second biggest music market across music, gaming, entertainment and anime.

The company claims that its products “reinvent” how technology “discovers, dissects, and tracks” audio and visual catalog usage.

Headquarters in Los Angeles and London ORFIUM also has an R&D team in Athens, Greece.

Breaker was founded in 2013 by Alan Swarts, formerly Vice President at MTV/Viacom in Japan, and John Possman, Co-Founder of DFR Asia.

Launched as one of the first YouTube-centric companies in Japan, Breaker says that it has since built a global influencer network, produced big budget original content (including YouTube FanFest Japan and a YouTube Originals movie), and managed social media accounts on behalf of media and entertainment companies.

Breaker’s board of directors includes Shigeo Maruyama, ex-CEO of Sony Music Japan as well as ex-Chairman of Sony Computer Networks.

“We expect ORFIUM’s technology to deliver significant increases in revenue for Japanese creators and rights holders, much like ORFIUM already does for its partners around the world.”

Alan Swarts, CEO of Breakersaid: “Whether it’s influencer marketing or social media management or content production, Breaker’s mission has always been to be of service to creators and rights holders in monetizing their intellectual property.

“Breaker is excited to continue with this mission and to expand our capabilities by bringing ORFIUM’s world class rights management technology to the Japanese market.

“We expect ORFIUM’s technology to deliver significant increases in revenue for Japanese creators and rights holders, much like ORFIUM already does for its partners around the world.”

“Japan is the second biggest music market on the planet with local uniqueness and incredible domestic content and talent.”

Rob Wells, CEO of ORFIUM, added: “I am delighted to be bringing Alan and his team into the ORFIUM organisation. He has done a sensational job with Breaker and we are looking forward to supercharging his future efforts with our technology.

“Japan is the second biggest music market on the planet with local uniqueness and incredible domestic content and talent.

“I look forward to working with music companies, studios and domestic Japanese creators to bring more value from the digital ecosystem.”Music Business Worldwide