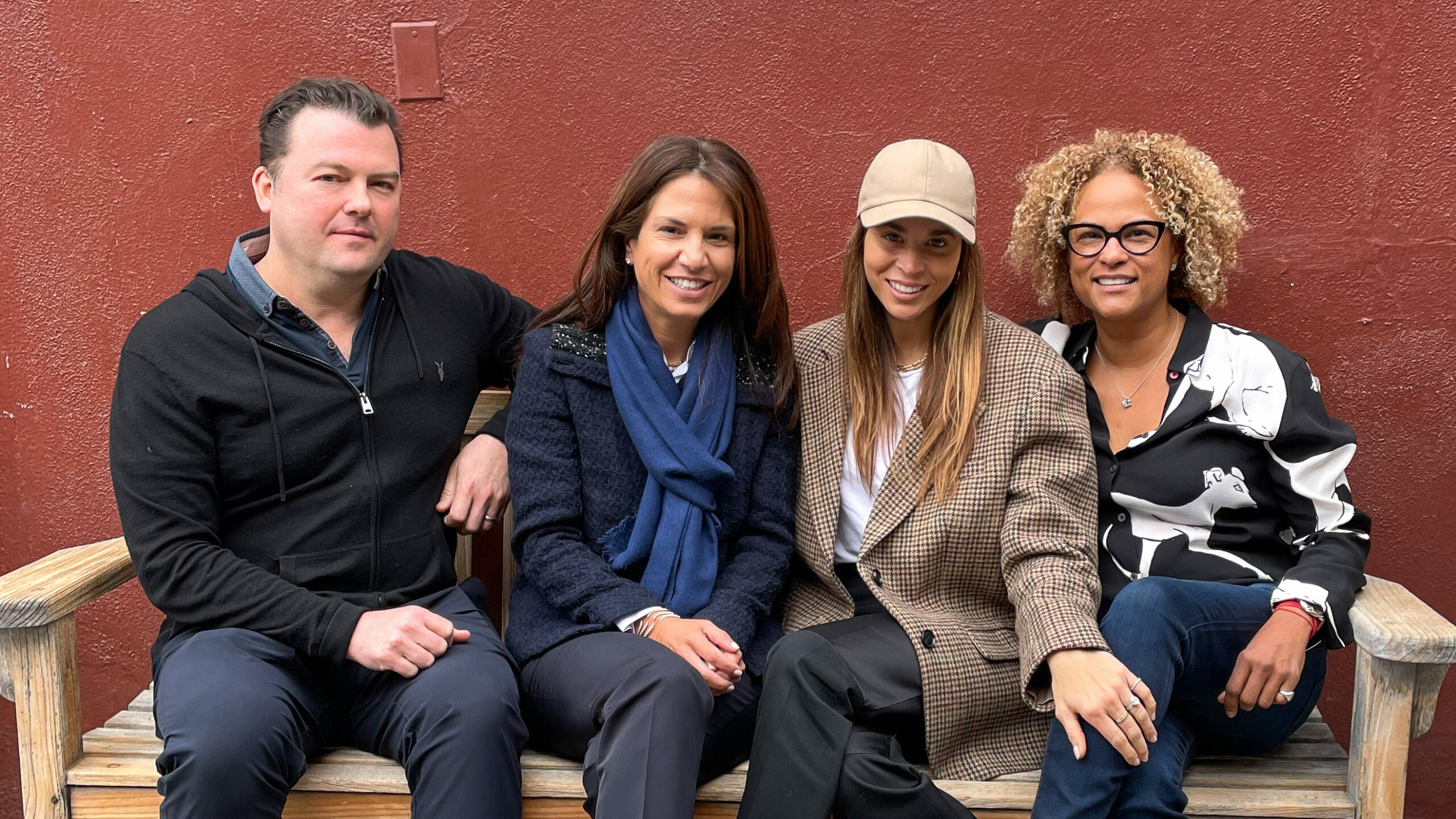 Tamposi has been represented by the Company since 2017.

Under the extended partnership, Reservoir will continue to publish Tamposi’s catalog, as well as her future works.

In 2021, she earned the Diamond certification for her 2017 co-write Havana by Camila Cabello featuring Young Thug.

Havana is one of six co-writes by Tamposi that has surpassed 1 billion streams on Spotify, says Reservoir, and is joined by Señorita by Shawn Mendes and Camila Cabello, youngblood by 5 Seconds of Summer, It Ain’t Me by Kygo with Selena Gomez, Wolves by Selena Gomez and Marshmello, and Let Me Love You by DJ Snake and Justin Bieber.

In 2021, Tamposi contributed to the Grammy for Best Pop Vocal Album and the BRIT Award for Mastercard Album of the Year for Future Nostalgia by Dua Lipa.

Tamposi also earned her fourth and fifth Grammy nominations in the last three years for her collaborations on Justin Bieber’s Justice,

Both Future Nostalgia and Justice landed on Billboard’s 2021 year-end Top 200 Albums chart, as did three other albums featuring Tamposi co-writes: Plastic Hearts by Miley Cyrus, Invasion of Privacy by Cardi B, and Love Goes by Sam Smith.

Based in Los Angeles, Tamposi rose to prominence after co-writing Kelly Clarkson’s 7x multi-Platinum single Stronger (What Doesn’t Kill You).

In 2019, Tamposi founded the Creative Waves Foundation, which offers financial support for young artists to access music education and resources.

“I’m happy to announce my continued partnership with Reservoir.”

“It’s reassuring as a writer to know that you’re supported by a team of executive and administrative professionals who have your back, and Reservoir regularly exceeds that high standard.

“If the past is any indication of the future, then this wonderful family of relationships Reservoir has both continued to help me expand professionally and personally.

“Thanks to their overwhelming support and inspirational leadership, I look forward to our continued success.”

“Ali has written some of the most popular songs in the world.”

Donna Caseine, Reservoir EVP, Global Creative Director, added: “Ali has written some of the most popular songs in the world.

“Her creativity, friendship, and generosity are boundless.

“Professionally, Ali consistently creates music that defines the very pinnacle of success in music, and personally, she gives back to all those around her.

“We are so proud of all she has achieved. It is an honor and a joy to be a part of her team and we look forward to journey ahead.”

“We have built a fantastic relationship with Ali since welcoming her into the Reservoir family.”

Golnar Khosrowshahi, Reservoir Founder and CEO, said: “We have built a fantastic relationship with Ali since welcoming her into the Reservoir family five years ago.

“All she has accomplished demonstrates the value of investing in our songwriters.

“We are thrilled to enter this new chapter in our partnership with Ali and continue to invest in her future success.”

Last month Reservoir Media struck a deal for a stake in the catalog of legendary hip-hop producer and songwriter Larry Smith.Music Business Worldwide