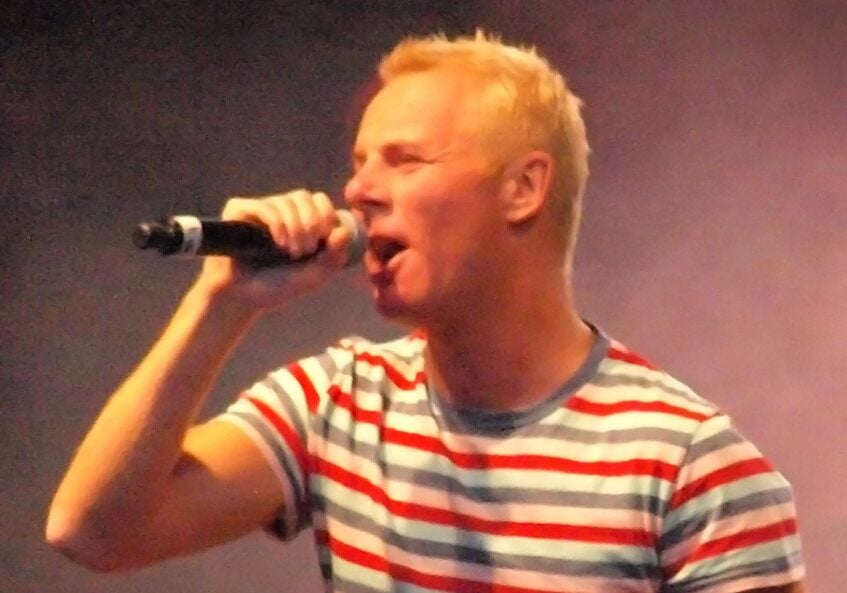 Sweden’s Firefly Entertainment must be one of the most successful young independent record companies in the world.

The label, headquartered in Karlstad, Sweden, is originating over 65 million SEK – or around $7 million at annual exchange rates – per year, according to its latest annual results, published in 2020.

These statuses come from Swedish newspaper, Dagens Nyheter (DN)which has just run an exposure on how Firefly makes at least some of this money. It’s a story that will be very familiar to long-time MBW readers.

According to DNFirefly Entertainment is doing a roaring trade in what some would call “fake artists” on Spotify.

These are the now-well-known pseudonymous artists on the streaming platform – artists with no discernable online footprint – whose music fills up many of Spotify’s own key mood and chillout playlists.

For a long time, music industry figures have wondered aloud whether Spotify has deals in place that see it pay less in royalties for streams of music from “fake artists” – whose cumulative streams now sit in the billions – than streams of artists signed to major record companies.

In its report (available here, DN obtained a list of 830 ‘fake artist’ names linked to Firefly, and discovered that at least 495 of these artists have music on first-party Spotify playlists.

This figure probably under-estimates the scope of Firefly’s artists on Spotify-run playlists, suggests DNas the newspaper only examined 100 playlists out of the “several thousand [playlists] that Spotify is responsible for”.

DN also discovered – via the register of Swedish publishing body STIM – that music from over 500 of these “fake artists” have been created by just 20 songwriters. The publication says it even found one composer who is the creator of songs for no less than 62 fake artists on Spotify; his music is currently attracting 7.7 million listeners on the service each month.

According to its websiteFirefly Entertainment was founded in 2010, and boasts of a “growing catalogue of over 7000 tracks [with] over 5 billion streams globally”.

DN raises questions in its report about the frequency with which Firefly’s music is landing on key Spotify playlists – and the fact that the label’s management reportedly has “close personal ties to a former Spotify executive”, which DN names as Nick Holmstein.

DN reports that Holmstén has a “a close personal relationship” with one of Firefly’s founders.

Holmstén joined Spotify when the company acquired his music discovery startup Tunigo in 2013. He then became Spotify’s Head of Music, with ultimate responsibility for Spotify’s playlisting strategy. Holmstén left Spotify in 2019.

In a response to DN’s story, Firefly CEO Peter Classon said in a statement (translated): “There is no direct relationship with Spotify or any other way that could affect the playlists. As for the number of songs on Spotify’s playlists, we defer to Spotify, which controls the process for how songs get on playlists.

“And we would also like to strongly deny that there would be any kind of connection to Nick Holmstén, who left Spotify in 2019, that would affect our business.”

In January, Firefly announced that it had become one of the partners and investors of TSX Entertainment in New York.

TSX is Nick Holmstén’s new music-themed venture, set to launch in Times Square later this year and billed as a “Disneyland for music”.

That’s not the only big news to emerge in the past few days from the Nordics that has re-stimulated the debate around “fake artists” on Spotify.

Another Swedish newspaper, Svenska Dagbladet (SVD), reported on Sunday (March 27) that one of the most successful composers of “fake artist” music that appears on Spotify’s mood and chillout playlists is Christer Sandelin – who was in years gone by a member of the groups Style and Freestyle.

These days, Sandelin operates a label called Chillmiwhich specializes in – you guessed it – chillout music by fictional artists-with-no-discernible-online-footprint.

SvD reports (translated): “On Spotify alone, Chillmi’s 2,500 songs now have a total of more than 2.5 billion streams, or an average of 1 million streams per song.”

Could all of those 2,500 tracks have been created by one man?

But here’s the really big news.

Guess how Christer Sandelin, a pioneer of “fake artist-ry” on Spotify playlists, got into this lucrative game in the first place?

SvD reports, as a fact, that Sandelin was initially commissioned – directly – by Spotify in 2015 to produce instrumental music for its chillout playlists.

The newspaper further reports (translated): “These tracks soon appeared in playlists specifically [designed] to be in the background when studying, meditating – or sleeping.”

If true, this comprehensively verifies this groundbreaking story from MBW – on Spotify experimenting with directly commissioning “fake artists” – which we published back in 2016, and was based on our very solid sources in the Nordics.

Spotify later publicly denied MBW’s story was accurate, and, in doing so, tried to discredit our reporting on its skullduggery in front of the global music industry.

To anyone who believed the individuals at Spotify who did that attempted-discrediting – just to save their own pre-public-listing arses – today we dedicate this: a wonderful track from a Swedish artist that isn’t fake, at all.