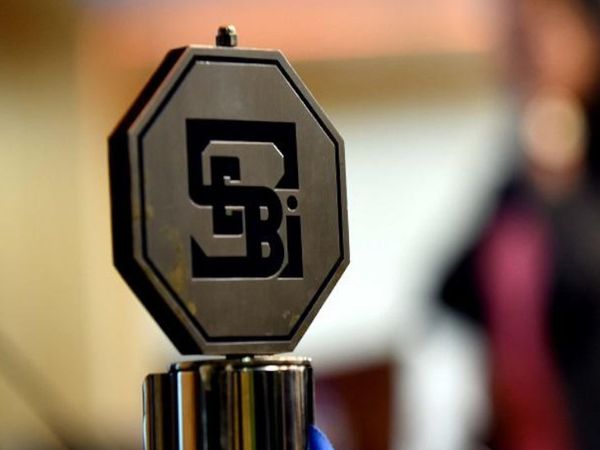 SEBI has taken action against 5 people in the case of Birla Power Solution’s Global Depository Recept (GDR). All these have been fined Rs 1.30 crore. In this, a penalty of Rs 20 lakh has been imposed on Yashovardhan Birla, Rajesh Shah, Upkar Singh Kohli, Rs 40 lakh on N Nagesh and Rs 30 lakh on PVR Murthy.

Nagesh and Murthy were the secretaries and directors of the company

N Nagesh was the company’s secretary and PVR Murthy was the company’s director. Yashovardhan Birla was the chairman of the company. GDR means listing the company’s shares outside the country on a stock exchange in another country. SEBI issued a 60-page order on Tuesday. In this order, he ordered this penalty to be filled within 45 days.

According to SEBI, Vintage opened two loan accounts at Aurum Bank in Vienna. This led to a loan of $ 20 million and $ 53 million. The company kept the GDR as security in lieu of the loan. SEBI said that the loan agreement was not disclosed on the stock exchange. Also, no guarantee for the vintage was given by the company.

According to the board meeting minutes, Murthy and Nagesh were authorized to sign the mortgage agreement. SEBI found that there was a lot of confusion in this GDR. Its investigation was completed in April 2018. The entire case worked under a modus operandi.

SEBI found in the investigation that first GDR money was transferred to Birla Power’s Indian bank accounts. The money from the second GDR was transferred to the accounts of India and Dubai. Investigation revealed that Vintage also replenished his loan on the same day. SEBI found that in this way the company and its officials made a mess in this whole matter. After which, after completion of the investigation, SEBI issued a fine order in it on Tuesday.

3 Keys To Digitization For Entrepreneurs