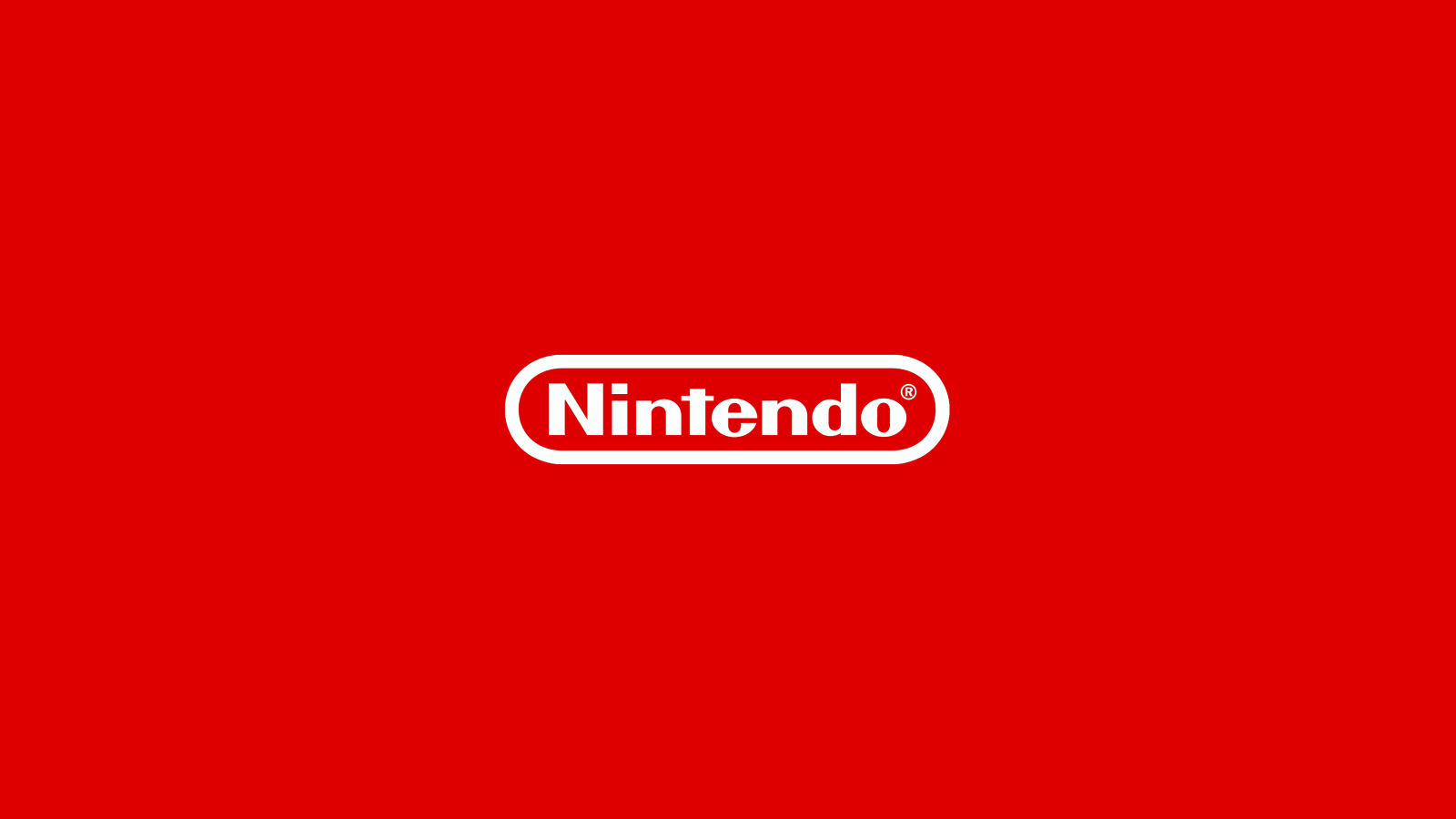 This rare warning was issued last week via the gaming multinational’s corporate site, which also hints at the severity of the issue.

“We have confirmed the existence of a fake website that impersonates Nintendo’s homepage,” Nintendo also tweeted on Friday.

“Please be careful not to mistake it for our website, and do not purchase products from fake websites.”

The Japanese multinational says that fake sites use its logo to trick Nintendo fans that it’s an official page and try to convince them to buy what are likely counterfeit products using significant discounts as a lure.

“The fake sites use our company’s logo illegally, making it look as if they are operated by us, and display our products, such as Nintendo Switch, for purchase if at a significantly discounted price,” Nintendo said.

“The link to the Nintendo official website is as follows: https://www.nintendo.co.jp/.”

It also alerted customers of the risks behind buying from fake sites, including the theft of personal and financial information that could allow the attackers to use it for fraudulent purposes, including identity theft.

“Purchasing products on fake sites may result in fraudulent damage such as unauthorized acquisition of personal information. Please be careful not to mistake it for our website, and do not purchase products from fake websites,” Nintendo added.

The video game giant also warned that it would immediately alert the police and relevant law enforcement agencies when discovering fake sites targeting its customers.

This warning comes after a data breach disclosed two years ago when unknown threat actors logged into the accounts of more than 300,000 Nintendo users without authorization.

The attackers used Nintendo Network IDs and gained access to the users’ names, country, email addresses, and dates of birth.

After discovering the incident, Nintendo warned users to enable two-factor authentication (2FA) on their accounts and reset passwords for impacted NNIDs and Nintendo accounts.