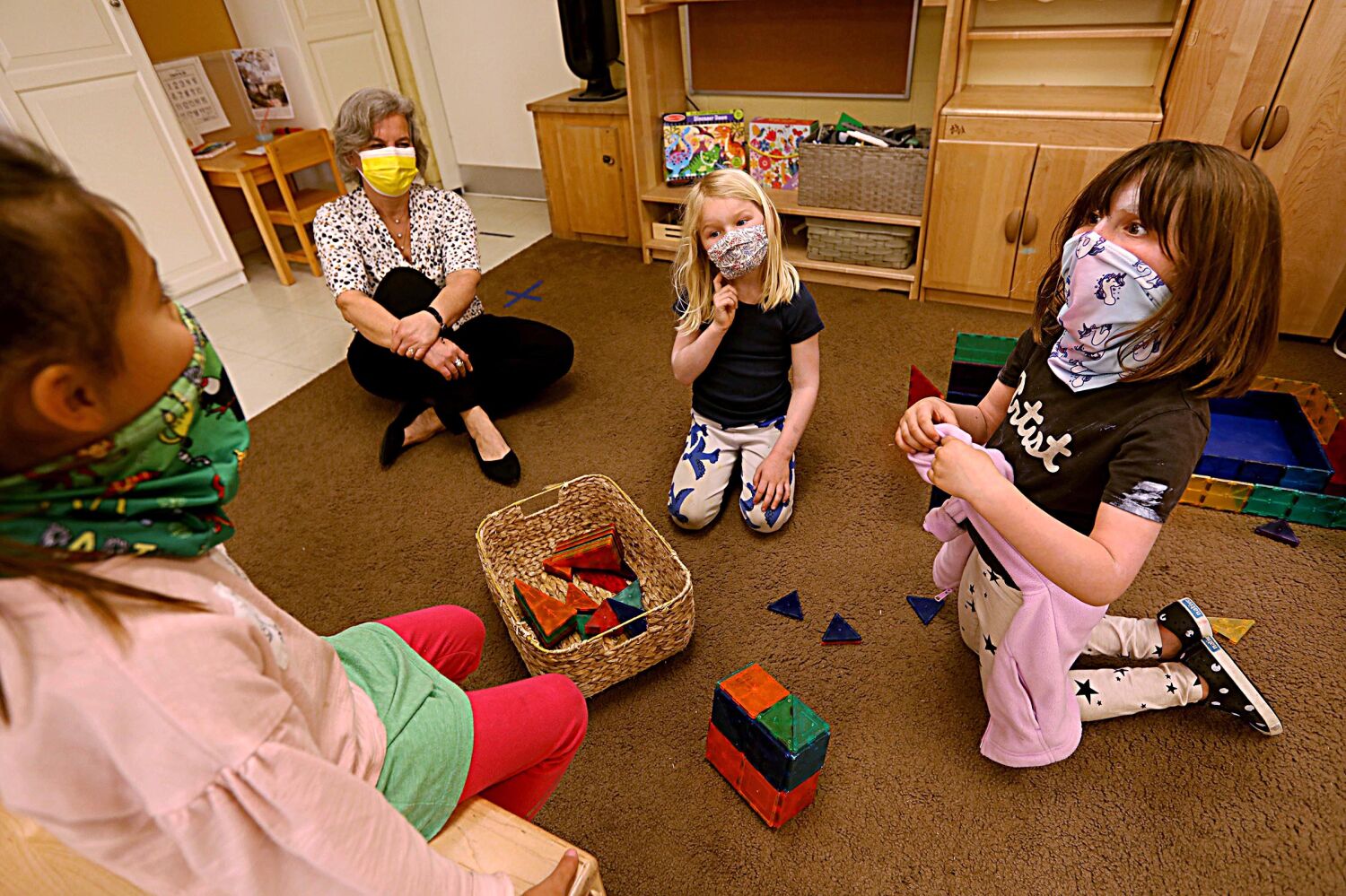 Despite a tenure that has focused on early education, Gov. Gavin Newsom vetoed a bill Sunday that would have made kindergarten mandatory in California.

In his veto message, Newsom said that though the intent to make kindergarten compulsory is “laudable,” it would cost the state up to $268 million each year.

That is not accounted for in the state’s record-breaking budget and spending plan, the governor added.

“With our state facing lower-than-expected revenues over the first few months of this fiscal year, it is important to remain disciplined when it comes to spending, particularly spending that is ongoing,” he said. “We must prioritize existing obligations and priorities, including education, healthcare, public safety and safety-net programs.”

Still, Newsom, who has been praised by early-education advocates for a multibillion-dollar plan to boost access to preschool and transitional kindergarten, reiterated that learning for the state’s youngest students is critical.

“Making sure all kids begin their school careers ready to learn on par with their peers is one of the most impactful things we can do to combat societal inequities,” he said.

Senate Bill 70, written by state Sen. Susan Rubio (D-Baldwin Park), would have required children to complete a year of kindergarten before entering first grade, beginning in the 2024-25 school year.

Dozens of school districts and education groups supported the bill, pointing to academic setbacks experienced during the COVID-19 pandemic as parents opted out of kindergarten to avoid distance learning woes.

Like most states, California does not mandate kindergarten as it does other grades. California children who are 5 years old are eligible for kindergarten but are not required by law to attend school until they are 6.

“During the pandemic, parents had to make tough family decisions and for some, this led to keeping their kids out of traditional kindergarten programs. Kids from low-income communities and kids who are bilingual were particularly impacted by learning loss experienced as a result of COVID,” said Patricia Lozano, executive director of Early Edge California, which supported the bill. “Now we want to do everything we can to close the opportunity gaps as quickly as possible — making kindergarten mandatory is more important than ever for doing just that.”

The bill’s sole opposition was from California Homeschool Network, which said mandating another year of education was a state overreach that limits parent choice.

SB 70 is the latest in a string of bills that Newsom has vetoed, warning of lower-than-expected state revenue.

The California Department of Finance announced earlier this month that revenue for August was $816 million, or 6%, below what state officials had forecasted.

“Bills with significant fiscal impact, such as this measure, should be considered and accounted for as part of the annual budget process,” he said.