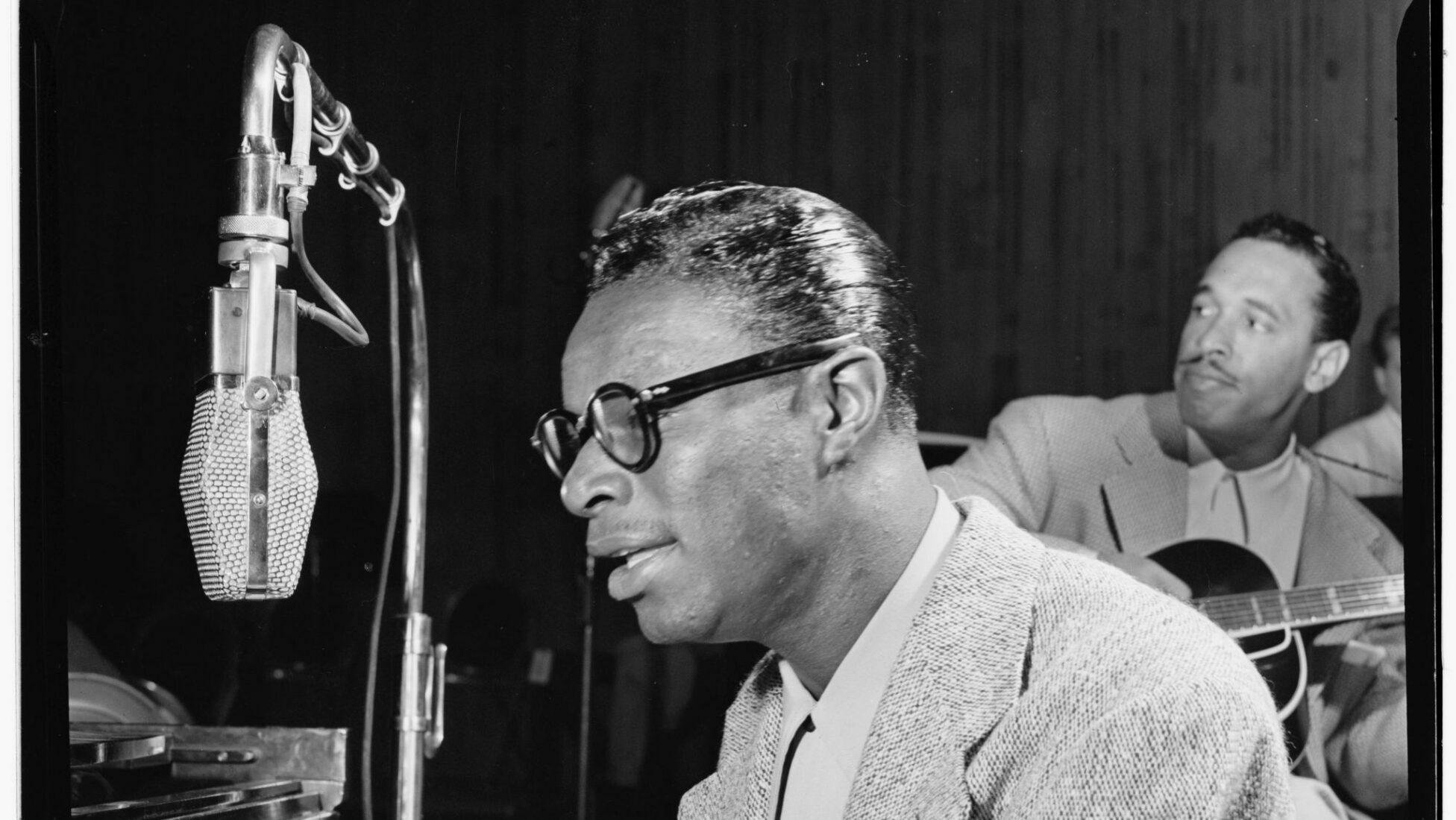 Irving Azoff’s Iconic Artists Group has entered into an agreement with the family of Nat King Cole, to “manage, protect, preserve, and expand” the legendary artist’s musical legacy.

The deal encompasses a broad range of rights from Cole’s career including his recorded music, publishing, television shows, and name and likeness.

Cole’s had more than 150 singles charts across Billboard’s pop, R&B, and country charts and has sold more than 50 million records worldwide.

A renowned singer and jazz pianist, Cole is remembered for countless iconic classics including The Very Thought of You, Straighten Up and Fly Right, Unforgettable, Nature Boy, Stardust, When I Fall In Love, Mona Lisa, LOVE, and The Christmas Song (Chestnuts Roasting on an Open Fire).

In 1946, a 15-minute national radio program, King Cole Trio Time, was broadcast and was the first of its kind to be hosted by a Black musician.

In 1959, he won the Grammy for Best Performance by a “Top 40” Artist for Midnight Flyer and in 1963, was honored with a special achievement award from the Golden Globes.

He was posthumously honored with the lifetime achievement award from the National Academy of Recording Arts and Sciences (NARAS) and inducted into the Rock and Roll Hall of Fame.

Starting his career as a jazz and classical piano prodigy, Cole signed to Capitol Records in 1943 and released his initial album as the lead vocalist of The King Cole Trio in 1945, which topped Billboard’s inaugural album chart.

Cole’s phenomenal success led to the construction of the landmark Capitol Records Tower on Vine Street in Hollywood known as “The House That Nat Built.”

“We’re delighted to entrust our father’s legacy to Irving Azoff and the team at Iconic.”

Timolin and Casey Cole said in a joint statement: “We’re delighted to entrust our father’s legacy to Irving Azoff and the team at Iconic.

“Through the years, it’s been amazing to see how dad’s music continues to inspire and bring people together, and with Iconic at the helm, we know his musical legacy will endure and continue to grow.

“One of our true greats – his voice is instantly recognizable and an enduring piece of the fabric of our lives.”

Irving Azoff, Chairman and CEO of The Azoff Company said: “We are thrilled that Nat King Cole’s family is trusting us with his musical legacy. He was a groundbreaking artist that influenced generations of artists that followed him.

“One of our true greats – his voice is instantly recognizable and an enduring piece of the fabric of our lives.”

“Nat King Cole is undoubtedly one of the most popular and influential entertainers of all time, a true trailblazer, both musically and culturally.”

Jimmy Edwards, President, Iconic, said: “Nat King Cole is undoubtedly one of the most popular and influential entertainers of all time, a true trailblazer, both musically and culturally.

“Iconic is proud to be the new home of Nat King Cole and we look forward to working closely with his family as well as Universal Music Group and his label, Capitol Records to ensure that his incomparable talent continues to be celebrated around the world.”