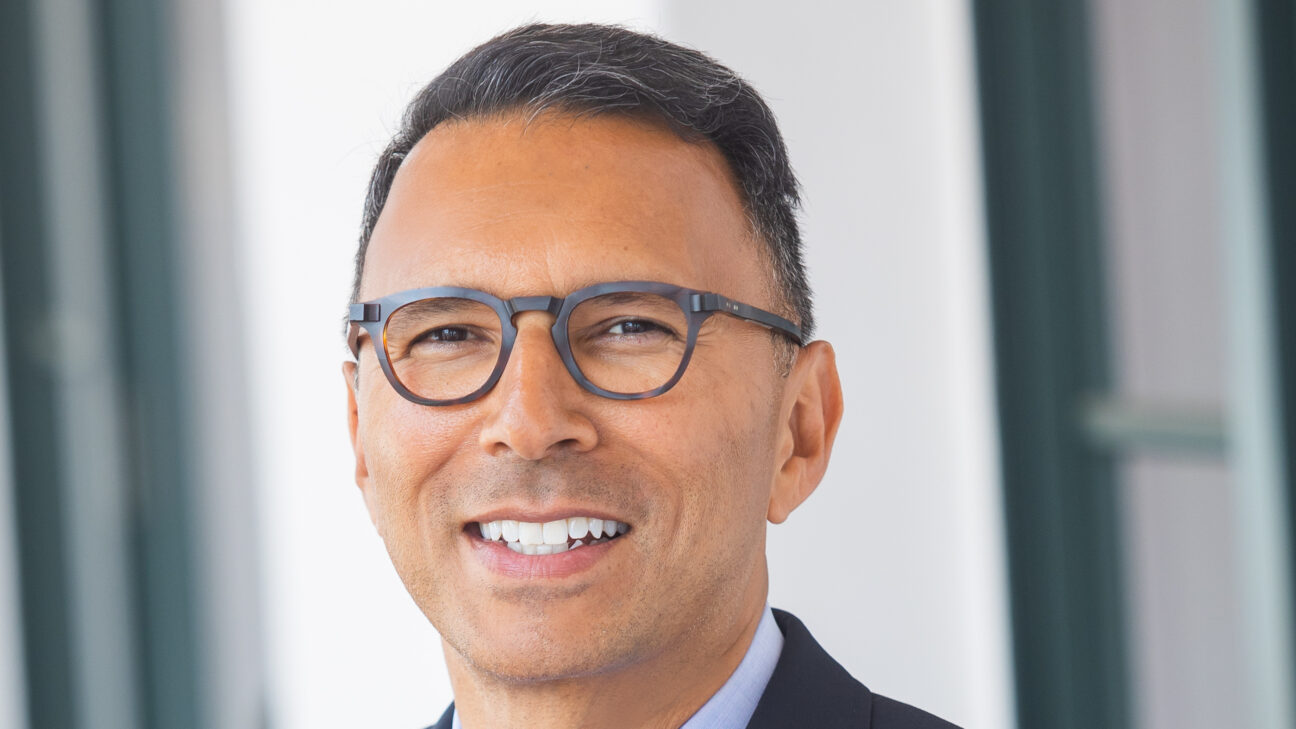 Launched earlier this month, New York-based Litmus was co-founded by Hank Forsyth and Dan McCarroll in partnership with Carlyle Global Credit, which initially committed $500 million in both equity and debt.

In a press release announcing the launch, Litmus said it plans to “acquire and manage music rights, including both music publishing and recorded music, across genres, geographies and vintages”.

As President, Olson joins the founding team and will lead music rights acquisitions for the company.

He joins Litmus with more than 20 years of experience in the music industry.

Olson was most recently Executive Vice President/Head of BMG Music Rights Music Publishing North America, where, according to the release announcing his appointment, “he led the division in the domestic music market and was responsible for the development and execution of its growth strategy and frontline/catalog acquisition strategy and execution”.

Carlyle Global Credit, which has $143 billion in assets under managementis investing capital into Litmus from what it calls its “Credit Opportunities strategy”, which, it says, has already deployed $2.2 billion in and around the media and entertainment space since 2018.

Carlyle Global Credit is one of three platforms (alongside Global Private Equity and Global Investment Solutions), operated by investment firm Carlyle, which had $376 billion of assets under management as of June 30, 2022.

Carlyle was previously an investor in Scooter Braun’s Ithaca Holdings, prior to its $1 billion acquisition by HYBE in February last year. Carlyle exited its position in the acquired company.

“I’ve had the unique privilege of working with music creators throughout my career, and I believe everything I’ve accomplished to date has prepared me for this moment.”

Monti Olson said: “I’ve had the unique privilege of working with music creators throughout my career, and I believe everything I’ve accomplished to date has prepared me for this moment.

“I’m humbled that my friends Dan and Hank have asked me to join them in building a world class music rights company, and I thank Matt and everyone at Carlyle for their trust in me and their belief in the power of music.”

“His passion for music, deep industry knowledge and relationships, business experience and integrity are valued by the entire team.”

Forsyth and McCarroll added: “Monti has been a trusted friend and colleague for decades.

“His passion for music, deep industry knowledge and relationships, business experience and integrity are valued by the entire team. We’re so grateful he has chosen to join us on this exciting journey as the next chapter of his career.”

Matt Settle, Managing Director with Carlyle Global Credit, said: “We are pleased to welcome Monti to the Litmus team.

“He brings significant industry expertise that will build on and complement the team’s talent, which we believe will serve as a differentiator for Litmus’ success.”Music Business Worldwide