In brief: Facebook parent company Meta will not host its annual F8 developer conference this year. It will be the first time the company has skipped an F8 conference in nearly a decade, and it’s not because of the pandemic.

Diego Duarte Moreira, director of products and partnerships at Meta, said the company is taking a brief break to gear up on new initiatives tailored for the next chapter of the Internet: the metaverse.

The social networking giant has been going hard in the paint on its metaverse initiative as of late. Late last year, the company changed its corporate name from Facebook to Meta and has already started building what it believes will be the fastest supercomputer in the world.

Not everyone is convinced Meta’s vision for the metaverse is accurate.

At SXSW last month, former Nintendo of America President Reggie Fils-Aimé said he didn’t believe the company’s definition of the metaverse was going to be successful. Microsoft chief Satya Nadella a month earlier more or less said the metaverse is just gaming.

Developers looking to get some guidance from Meta in the absence of F8 are encourage to check out the company’s other upcoming events including Conversations on May 19 and Connect later this year. Information on other events and hackathons can be found over on Meta’s developer portal, 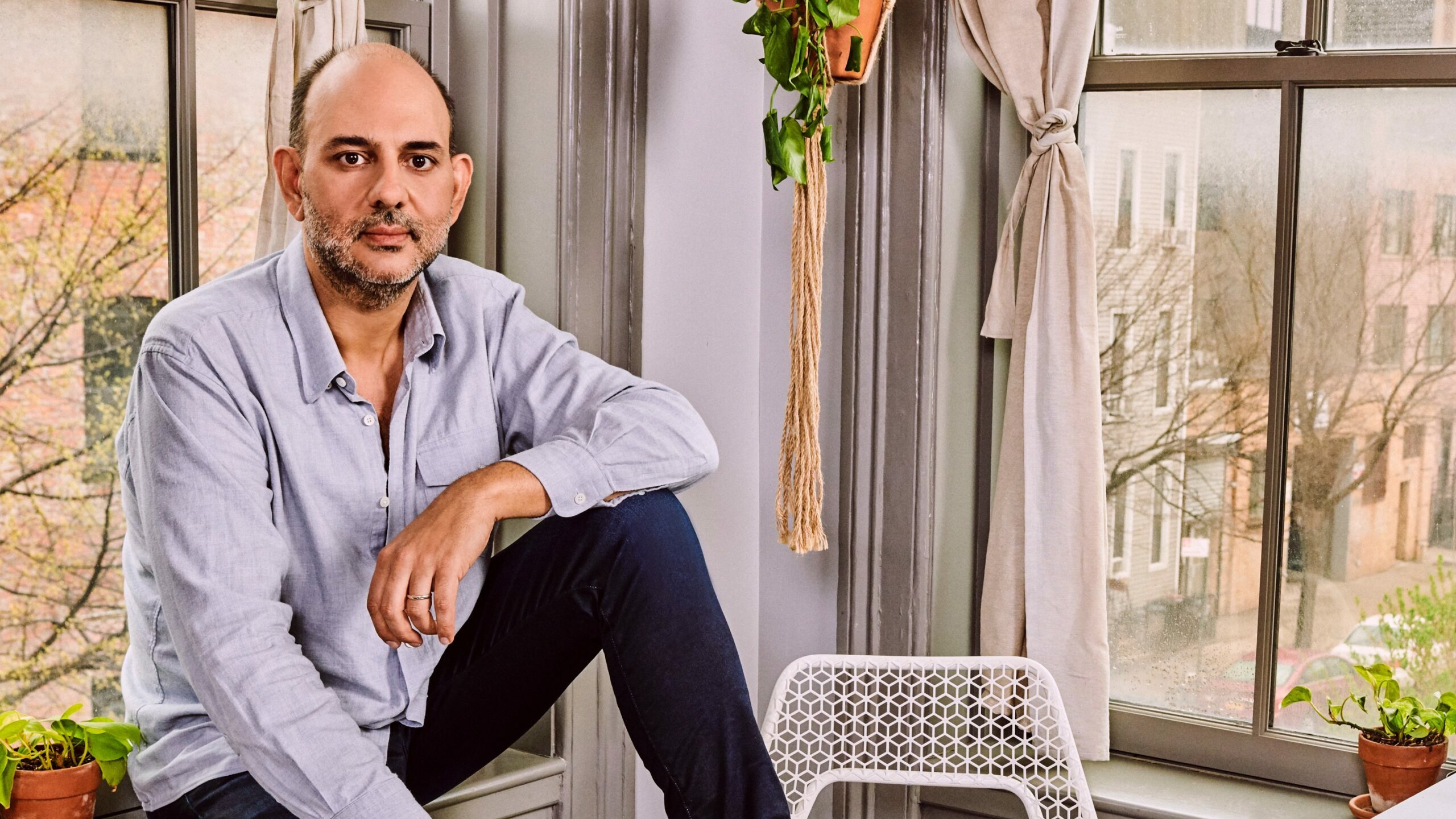