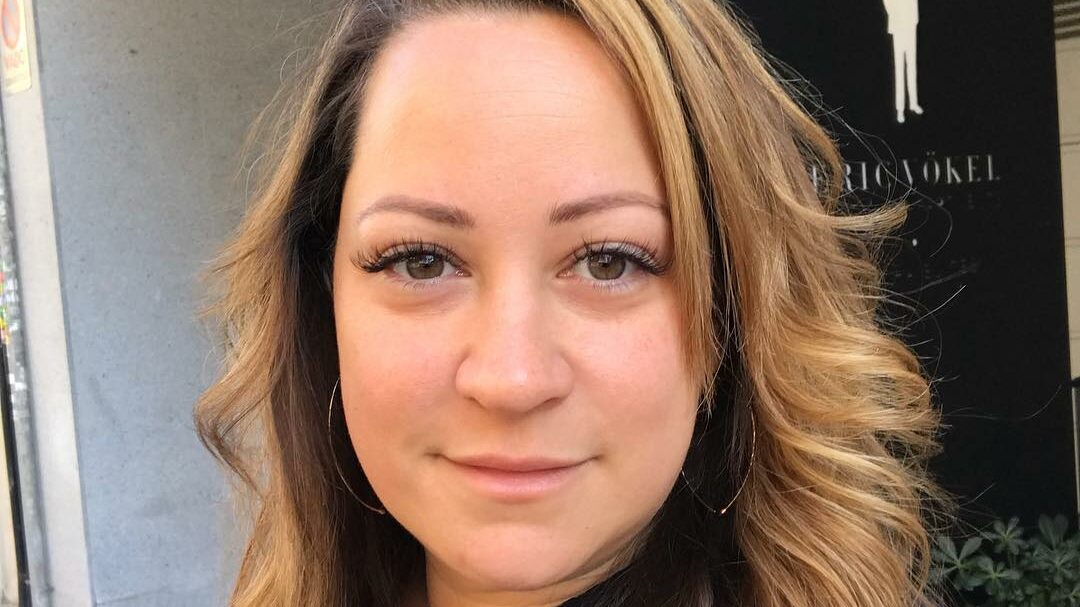 Rodriguez has been named Vice President, Label Management, while Aga has been promoted to VP, Internal Communications.

Rodriguez has been with the label since 2019, most recently as a Sr. Director of Marketing.

In her new role, Rodriguez will lead some of the company’s key projects, it says.

She has worked on marketing campaigns for artists such as AWOLNATION, rock/hip-hop artist Hyro The Hero, country-rock name Cory Marks and California alt-reggae act Dirty Heads.

Rodriguez will oversee the roll-outs of a new album from three-time GRAMMY nominees NOTHING MORE, and the official soundtrack for Better Noise Films’ horror-thriller feature THE RETALIATORS.

THE RETALIATORS is set for a fall theatrical release alongside its accompanying soundtrack, which features music from Five Finger Death Punch, Bad Wolves, Nothing More, All Good Things, Ice Nine Kills and British act Asking Alexandria, who signed with BNM in 2021.

Aga joined the company in 2021, managing the executive office of CEO and Founder Allen Kovac.

Since joining the company, Aga has played a key role in organizing company-wide initiatives surrounding priority marketing efforts, and she will work to make the company’s internal workflow and human resources processes run more efficiently in her new role.

Melanie Rodriguez, said: “I’m extremely grateful to be recognized by our label’s leadership team and celebrated by my peers for this role.

“It’s an exciting time at Better Noise Music right now, and I can’t wait for people to hear the new NOTHING MORE album and to experience our film The Retaliators.

“I look forward to bringing my passion for music and artist development to take our projects to a whole new level.”

“I love working for this team and seeing how they continuously aim to lift women up.”

Aisha Aga, added: “I am honored and extremely grateful to be recognized by Allen Kovac, Steve Kline, Dan Lieblein, Dan Waite and our team here at Better Noise Music, for my skills and hard work.

“I love working for this team and seeing how they continuously aim to lift women up.

“Very excited to take the role to the next level.”

“I’m thrilled to join the team at Better Noise and grateful for the opportunity.”

Trish Sterling, said: “I’m thrilled to join the team at Better Noise and grateful for the opportunity.

“I’ve worked in the music industry for over 15 years and yet stepping into a new role in a genre that is unfamiliar can be nerve wrecking.

“However, the team at BNM has welcomed me with open arms and a willingness to accept new and fresh ideas.