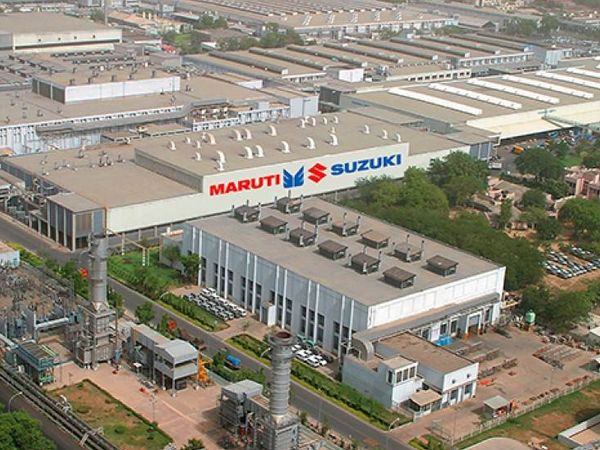 The country’s largest car maker, Maruti Suzuki India, has come forward to help the Kovid-19 epidemic. The company said that it is temporarily closing many of its plants. At the same time, in Haryana plant, she will make oxygen for a few days. According to information received from the company, these plants will be closed from May 1 to 9.

Maruti said that it is closing its plant in Haryana to provide oxygen for medical needs. As part of the car manufacturing process, Maruti Suzuki runs a small unit of oxygen at its plant. Oxygen will also be made at Suzuki Motor’s Gujarat plant.

Oxygen is already being made in the plant

The company said that oxygen is already being made at its plant. This oxygen is used in many works such as cutting, welding, paint. The company is producing oxygen as much as it will during the plant closure. Just this oxygen will be supplied in hospitals.

Oxygen is important for people right now
The statement issued by Maruti stated that considering the current situation, we believe that all available oxygen should be used to save lives. Lack of oxygen in the country these days is killing many kovid infected patients.

He Built A $13 Million Business Selling Undies By Subscription

By working with home entrepreneurs, Jakarta-based DishServe is creating an even more asset-light version of cloud kitchens – TechCrunch

How To Leverage The 7 Types Of Rest To Be Your Happiest, Most Productive Self

PayPal’s Big Gamble; Will You Send Money To Your Favorite Tweeter?

President Biden’s claims on the US economy fact-checked