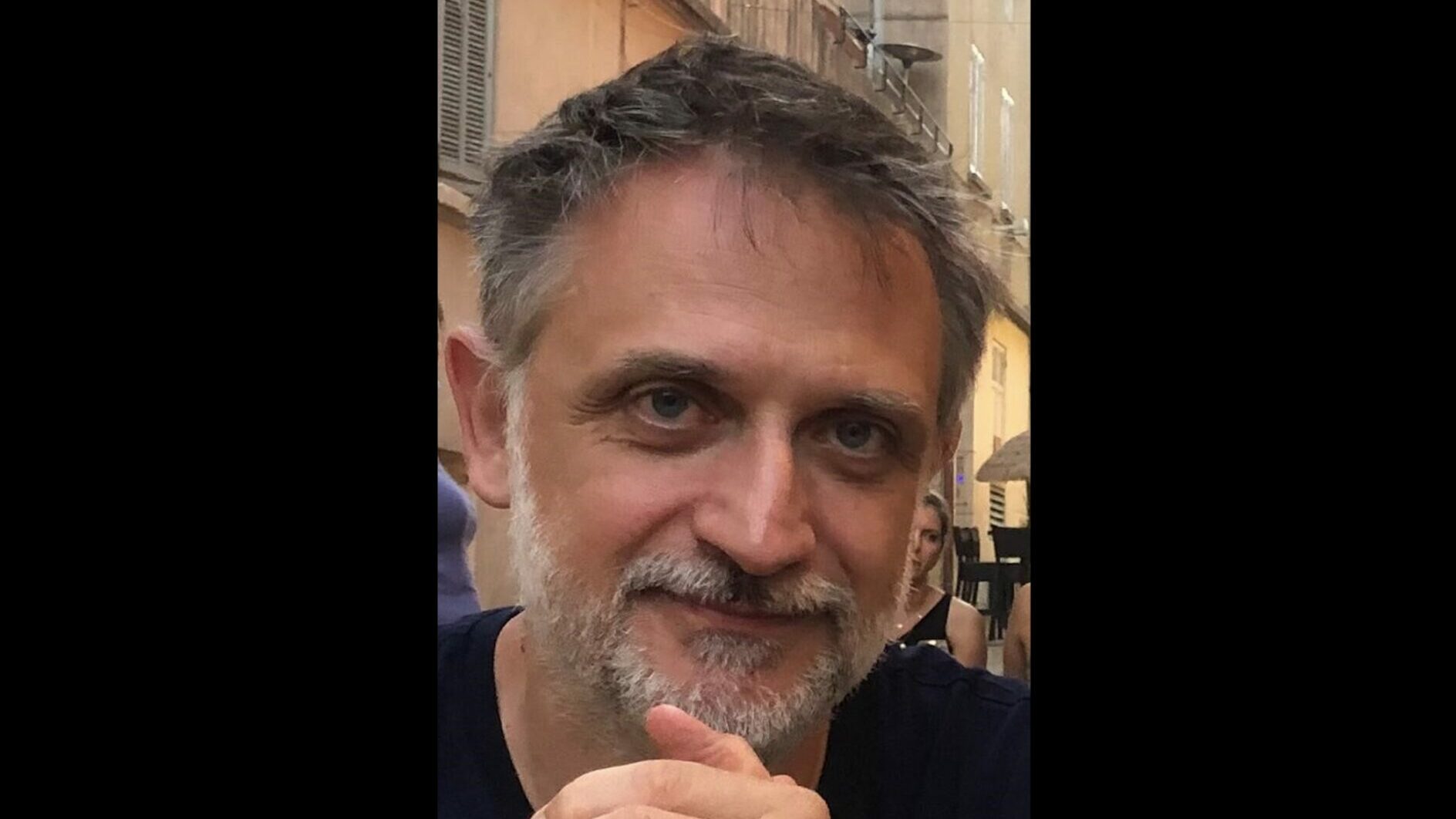 Luca Gentili has been promoted to the role of Vice President, Operations & Industry Relations at Warner Chappell Music Italy.

Gentili will continue to be based in Milan and report directly to Santiago Menéndez-Pidal, President, Southern Europe, Warner Chappell Music.

He joined Warner Chappell Music in 2008, serving first as Administrative Director and then Finance Director, covering the company’s operations in Italy and Greece.

He also sits on the Board of Directors at the Federazione Editori Musicali (FEM), which represents Italian music publishers and authors.

Before joining Warner Chappell Music, Gentili worked for a number of international companies outside the music sector in a variety of finance and administration roles.

“I’m honored to be asked to step-up into this new role.”

Luca Gentili, said: “I’m honored to be asked to step-up into this new role and I’d like to thank Santi Menéndez-Pidal and Guy Moot for this opportunity to advance the cause of our songwriters and to all my colleagues in Milan for their support.

“I look forward to working with SIAE to help further improve its operations as the Italian economy continues to reopen after the pandemic.”

“It’s great news for our songwriters that Luca is stepping into this expanded role.”

Santiago Menéndez-Pidal, added: “It’s great news for our songwriters that Luca is stepping into this expanded role.

“He’s been with us for almost 15 years and has a strong track record of delivery.

“He also has strong contacts with the team at SIAE and I know that he’ll work collaboratively with them to help drive growth of performance rights revenue, which is so important to so many of our writers.”Music Business Worldwide