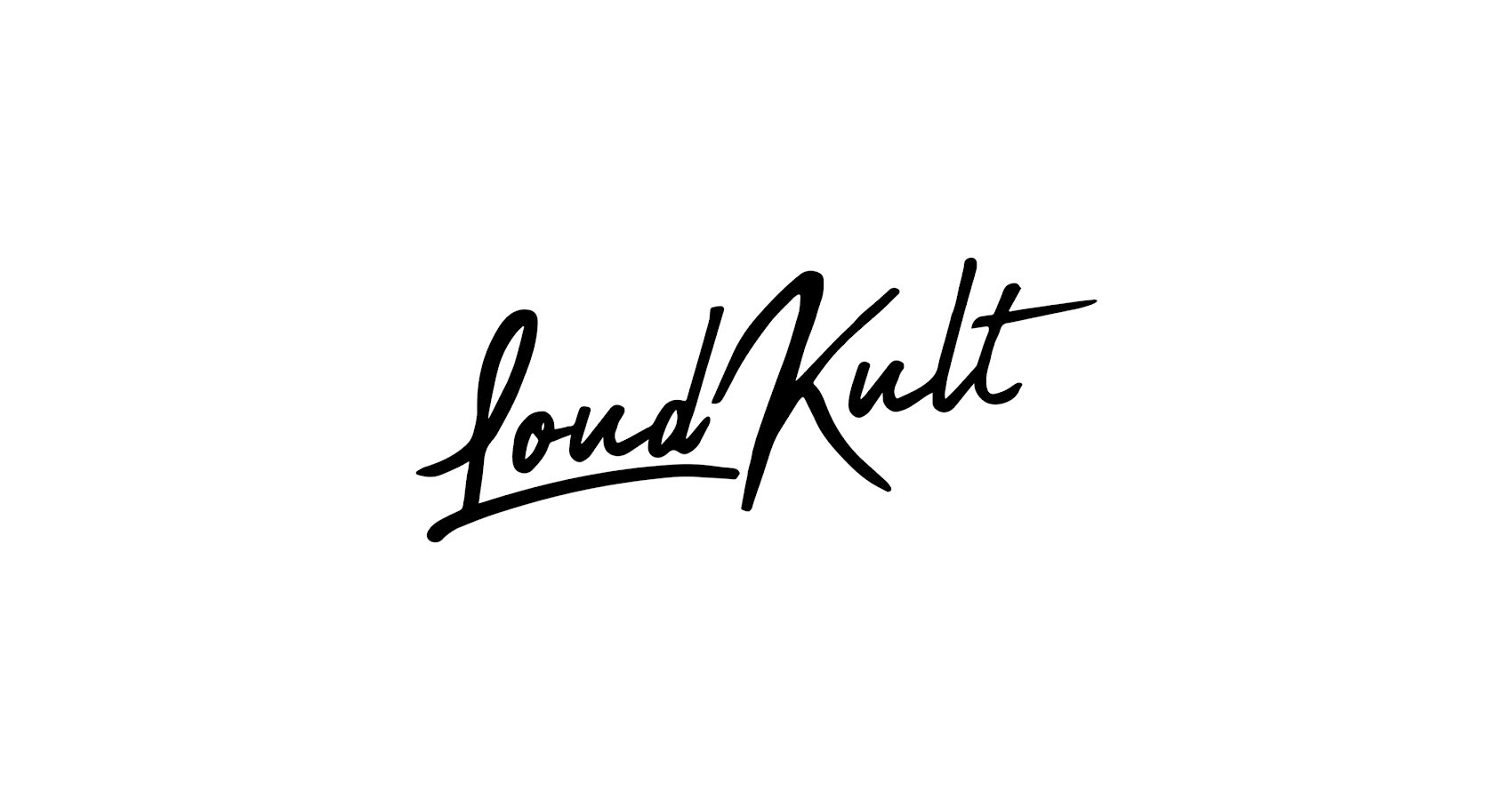 Last Wednesday (March 30), MBW publicly published an email sent to us by an anonymous reader regarding so-called ‘fake artists’ on Spotify and other services.

Within this section, the anonymous reader suggested that some independent music companies were using “click farms and bots to increase the search visibility for their content”. (This line appeared in a previous, since edited version of the online piece.)

MBW would like to make it clear that we have seen no evidence linking LoudKult to the use of click farms or bots, and retract any suggestion in the article that the company may have done so.

In a statement send to MBW, LoudKult strongly refuted any link between itself and such practices. The company’s CEO, Anton Fargau Petrini, said: “We stand against fake streams.”

Petrini said that LoudKult is spending substantial sums on marketing to organically “build and maintain our [streaming] playlist network” and that the label has “released music from over 1,000 hardworking artists in total”.Music Business Worldwide