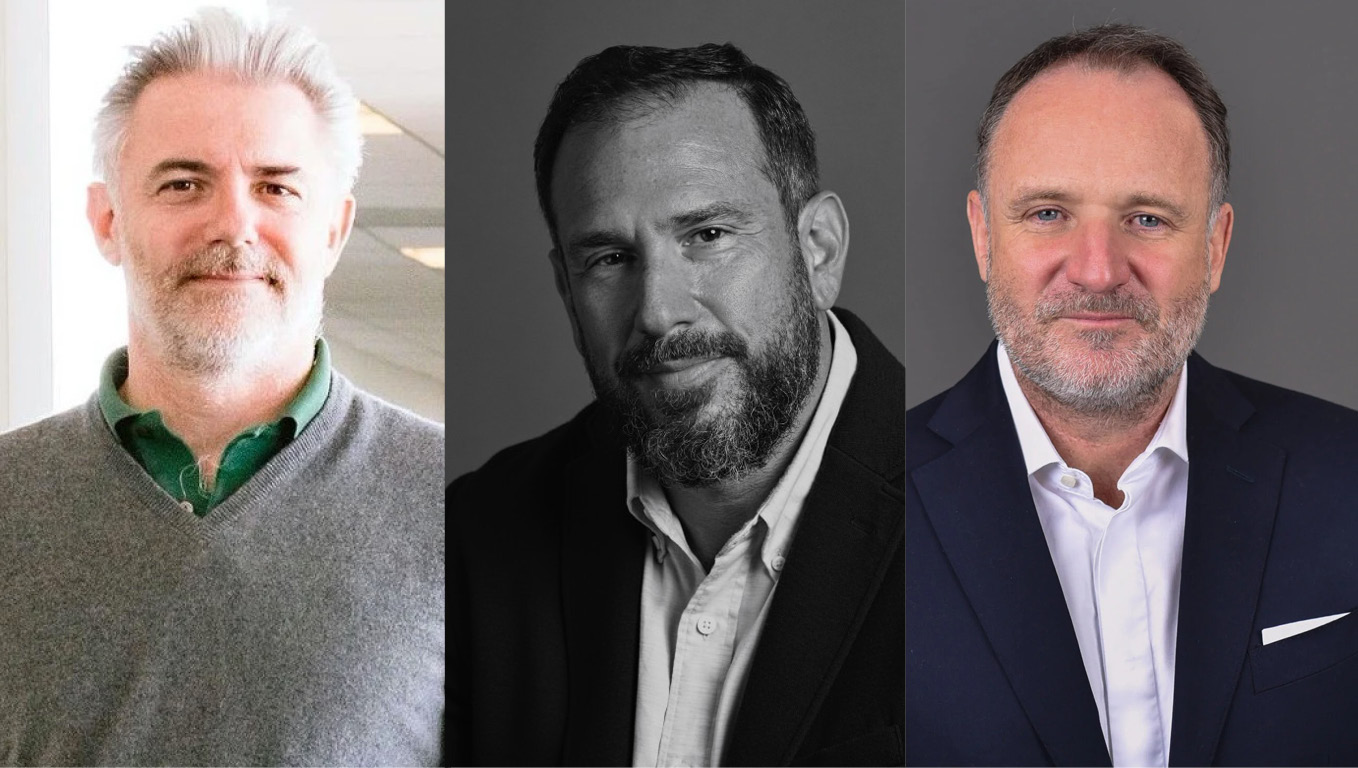 The music business’s relationship with Russia is a fast-moving story right now.

Before we get into the details of the latest goings-on, MBW has an important update to a story we brought you yesterday (March 10).

In that story, we correctly told you that Spotify is no longer taking any money out of Russia – via ads or subscribers – and so obviously isn’t passing that (non-existent) money on to music rightsholders.

However, a Spotify spokesperson has since told MBW: “Spotify continues to pay rightsholders for streams of music in Russia.”

In other words, Spotify appears to be subsidizing the royalty money that would have been generated on its platform in Russia had it not de-monetized its service, and is paying that cash out to labels and publishers.

Meanwhile, two of the industry’s largest non-major music companies – Kobalt Music Group and Downtown – have in the past 24 hours both confirmed that they are suspending business activity in/with Russia.

In doing so, they join all three major music companies (Universal, Sony, and Warner) – each of whom have this week announced they are halting their own business activities in the market.

“Kobalt will suspend all business activity in Russia and have voiced our support for any decisions that would cut off the local Russian collection society, RAO, from the network of collection societies.”

A Kobalt spokesperson said: “Like the rest of the world, we at Kobalt are deeply unsettled by Russia’s unprovoked and unlawful invasion of Ukraine. We urge and are hopeful for a peaceful resolution to the conflict soon.

“To aid the humanitarian efforts on the ground, Kobalt has made donations to the following organizations: Global Giving – Ukraine Crisis Relief Fund, International Rescue Committeeand Save the Children,

“In addition, Kobalt will suspend all business activity in Russia and have voiced our support for any decisions that would cut off the local Russian collection society, RAO, from the network of collection societies.”

Downtown Music Holdings CEO, Andrew Bergman, sent a memo to his staff yesterday that read: “With immediate effect, Downtown is suspending all business with Russia.

“This means we will not distribute any new music to Russian DSPs including Yandex, VKontakte and Zvooq, we will terminate all local music publishing royalty collection activities and we will exclude Russia from all worldwide synchronization licenses.

“We are encouraging all international music organizations to join in solidarity with Ukraine.”

“While music rights matters have historically been managed on a local basis, on this issue it is our belief that the global music industry should be speaking with one voice. To that end, we are encouraging all international music organizations to join in solidarity with Ukraine.”

Bergman also confirmed that Downtown is donating funds to Ukraine-related NGOs including ICRC, the International Rescue Committee and UNICEF.

Another of the world’s most prominent independent music companies – Paris-headquartered Believe – tells MBW that it currently has no plans to suspend business activities in Russia.

A company spokesperson told us that this was Believe’s strategy “for the moment”, but added that the firm is “monitoring the situation very closely”.

Believe said in an official statement: “We are monitoring the situation very closely as it is constantly developing. Our first priority has been to ensure our teams’ safety and that of their families in the region, and we immediately made a donation to help the Ukrainian population. Secondly, we have worked with our teams to adapt our activity in compliance with global sanctions.”

According to Believe’s H1 2021 results, as of September last year it employed 1,370 people globally.

In addition to its Paris HQ, Believe said in its H1 2021 filing that its “main subsidiaries are located in Canada, China, France, Germany, India, Italy, Japan, Luxembourg, Russia, Singapore, Turkey, the United Kingdom and the United States”.

It is particularly interesting to see Kobalt expressly voice its support for “any decisions that would cut off the local Russian collection society, RAO, from the network of collection societies”.

So far, the umbrella group for music publishing collection societies – CISAC – has not suspended RAO from its global network of members, despite calls to do so from senior figures in the music publishing industry.

As a result of CISAC’s refusal to suspend RAO, the UK’s PRS For Music took unilateral action earlier this week, announcing that it had “formally suspended, with immediate effect, our rights representation relationship with RAO, the Russian collecting society for musical works, pending confirmation of its separation from the Russian Government and those individuals and companies on the sanctions lists”.

PRS added: “We are also working with CISAC to consider the ongoing membership of Russian societies in the global network.”

A senior leader of the US music publishing market told us on Monday: “I can’t believe this has to be done unilaterally [by PRS] and that CISAC can’t just kick RAO out already… it’s really just wild at this point.”

(BMI, which has an international reciprocal collections deal in place with PRS, has also confirmed it is cutting ties with RAO.)

CISAC announced on Wednesday (March 9) that it was launching a support fund dedicated to helping the victims of the war in Ukraine – but once again stopped short at suspending RAO.

The fund was approved by the CISAC Board.

The body said it was the first step in a wider initiative called “Creators for Ukraine,under which it aims to “unite the global creative community in support of creators and refugees forced to flee the country”.Music Business Worldwide