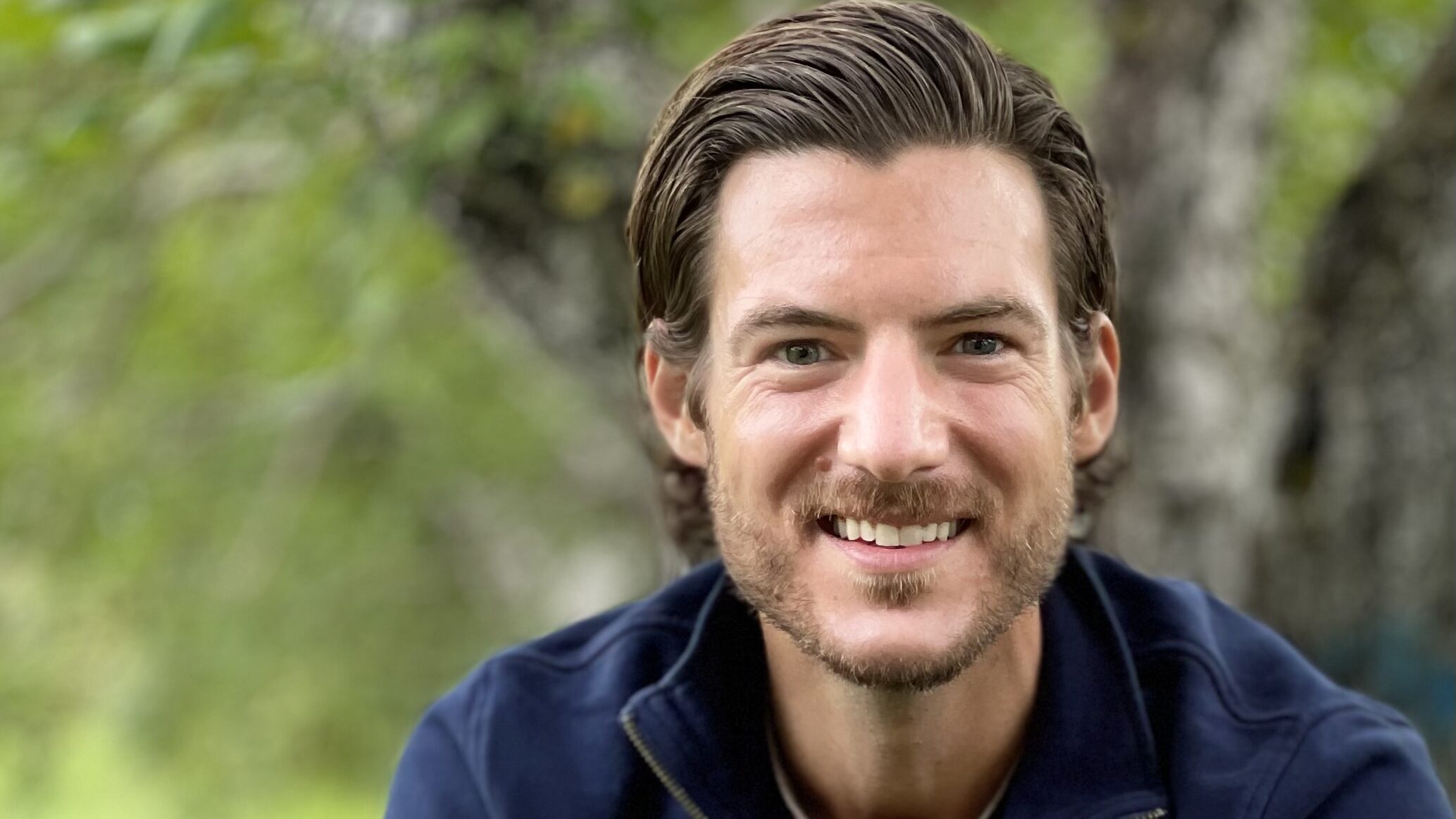 Jon Trumbull has been promoted to Head of Global Writer & Publisher Relations at Kobalt.

Trumbull will lead the global Writer & Publisher Relations team, and ensure that Kobalt “continues to provide the best-in-class client service to all of the company’s songwriters and publishers”, says the company.

Trumbull was the second employee of Kobalt’s Writer & Publisher Relations team in the US, and has been with the company since 2011.

In that time, the team has grown to more than 30 globally, with staff in London, Berlin, Stockholm, New York, Miami, Nashville, and Los Angeles.

Most recently, as VP, Trumbull oversaw the New York and Nashville offices and the team’s Analysis division, and enhanced Kobalt’s service offerings with solutions for its clients, says Kobalt.

“Jon has consistently raised the bar for servicing our clients.”

“Kobalt continues to stand alone as the best-in-class client services to songwriters and publishers, and Jon has been a key part of that.

“With his leadership, I am confident he will continue to find new ways to strengthen our service offerings and support Kobalt’s continued growth.”

“It’s an absolute pleasure to oversee this incredible team.”

Jon Trumbull, added: “Thank you to Jeannette, Laurent, Willard, and all of Kobalt for allowing me to grow with the best team in the business.

“Kobalt’s approach to administration and client service is truly unparalleled in the industry.

“Since 2011, I’ve been committed to delivering our core values ​​of transparency, fairness, and trust to our clients.

“It’s an absolute pleasure to oversee this incredible team and to continue to partner with our songwriters and publishers to deliver a first-rate client service.”

On March 7, Kobalt told MBW that it expects to generate ~$625 million in gross collections in its current financial year, to the end of June 2022.

Kobalt also anticipated that it will end the current financial year with around a tenth of that figure, $65 million, in EBITDA profit.Music Business Worldwide