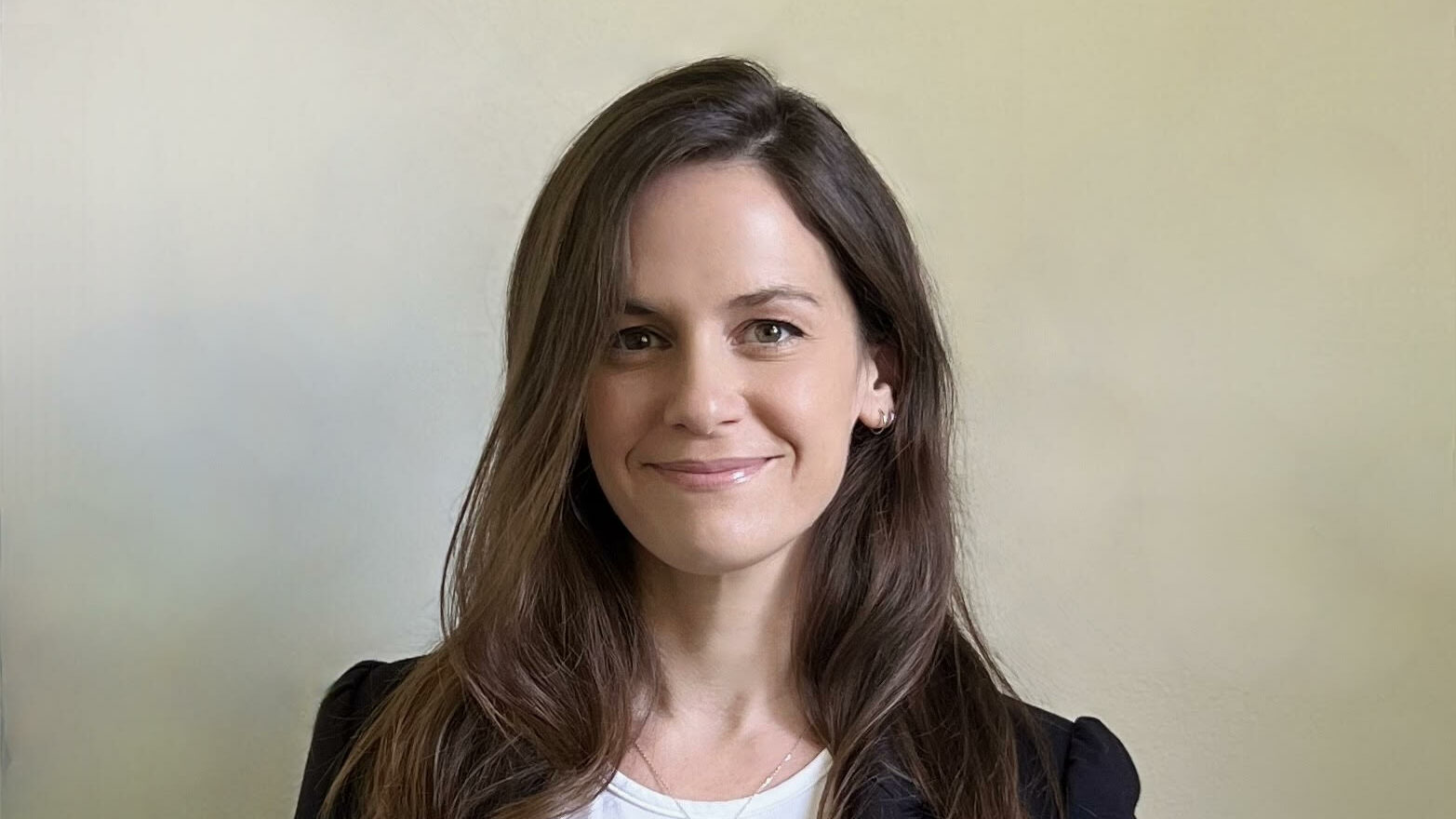 In this role, she will serve as a partner and advisor to the music publisher’s North American team.

She will also oversee all finance and accounting operations, and help drive strategic planning initiatives.

She will report to WCM’s EVP and Global CFO, David Woirhaye, who took on the role in 2021.

Savitzky’s career spans almost two decades and was most recently at Activision Blizzard.

At Activision Blizzard, she managed global revenue accounting execution, supported new business models such as its eSports League, and acted as a project manager on various initiatives.

She was previously with Warner Music Group, where she led all aspects of general and royalty accounting for Rhino Records.

Before that, she served as a senior auditor at Deloitte.

“I’ll be focused on enhancing partnerships between the North American finance team and departments across the business.”

Jen Savitzky, said: “I’m thrilled to be at Warner Chappell and a part of the Warner Music Group family again.

“I’ve always been passionate about music and especially songwriters, and it’s exciting to be joining now when the company is experiencing such rapid growth.

“I’ll be focused on enhancing partnerships between the North American finance team and departments across the business.

“I’m very much looking forward to leveraging my prior experience to see what we can accomplish together.”

,[Savitzky] will be instrumental in helping us achieve and execute our ambitious goals for this year and beyond.”

David Woirhaye, added: “I had the opportunity to work closely with Jen while at Warner Recorded Music where she excelled across a number of roles, and I’m very proud and excited to be working with her again at Warner Chappell.

“She’s a talented and proven finance leader with experience across music publishing, recorded music and entertainment, and she will be instrumental in helping us achieve and execute our ambitious goals for this year and beyond.”

The price tag was upwards of $250 million, it was reported at the time.

Apple TV+ has held a second premiere for Prehistoric Planet, its “highly anticipated natural history event series” that will be narrated by Sir David...