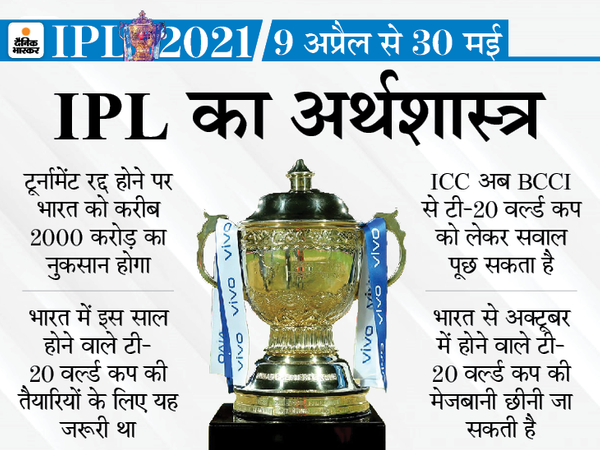 In the IPL 2021 season, the demand for cancellation of the league has arisen after 2 new Corona cases were revealed on Monday. At the same time, the Board of Control for Cricket in India (BCCI) believes that isolated patients from the tournament will get some time to entertain themselves. The next 24 hours are important for the board. They have to decide on canceling or continuing the league.

If this IPL is canceled, the board will incur a loss of around 2000 crores. Also, the T20 World Cup to be hosted in India this year will also be under threat. Hosting from India can be snatched away. BCCI will also lose crores of rupees. 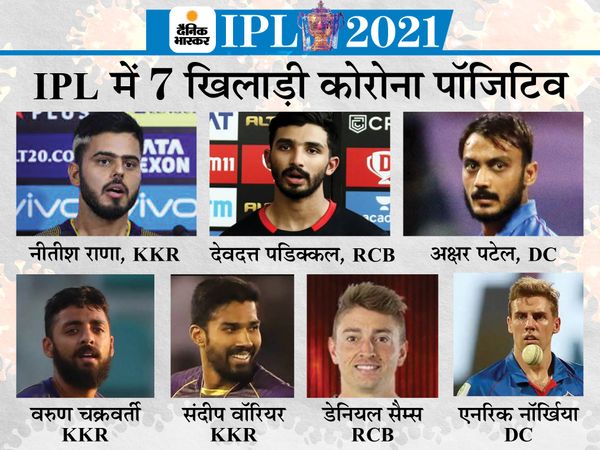 Why can’t IPL be canceled?
BCCI has benefited immensely from IPL. As a result of this, the government is getting tax on time. The BCCI has given Rs 3500 crore as tax since 2007-08. Before the IPL, BCCI was considered a charitable organization. BCCI generates 40% of revenue from this league.

Between Corona, India, England and Australia refused to go on a tour of South Africa, but the IPL is being held. India is scheduled to visit England in August this year. This is going to be financially important for the England Cricket Board. The English board suffered a lot due to the lockdown.

2000 crores loss if IPL is canceled
Even in this season, the IPL Governing Council did not add any value like the previous season. In such a situation, the cancellation of IPL in the middle can result in a loss of 50% ie 2000 crores. Along with this, the board also has to generate revenue for the proposed T20 World Cup in October. Recently, there was also a demand for tax exemption for the World Cup between the BCCI and the government. 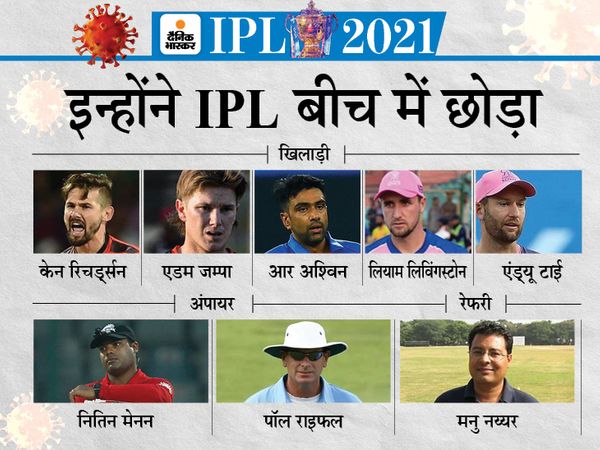 Along with this, the board has to pay money to the players, coaches, staff and the people involved in the domestic competition. In such a situation, if the IPL is canceled, it will affect many more people. 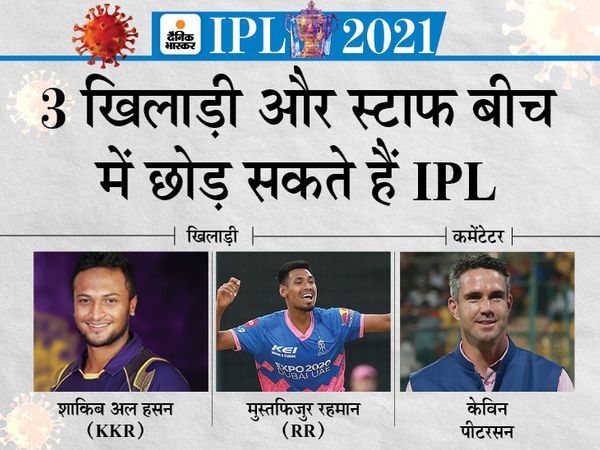 What To Look For When Building Our Your Entrepreneurial Dream Team

10 Ways To Live A Healthier Lifestyle As An Entrepreneur